KGO
By Dan Noyes and Khaled Sayed
SAN FRANCISCO (KGO) -- Some attorneys who have been filing wildfire lawsuits tell me, this is the toughest stance taken by any judge against PG&E for starting the fires.

The ABC7 I-Team gets answers from PG&E's Acting CEO, after a federal court judge came down hard on the utility for causing devastating wildfires during the past two years. The judge added new conditions to PG&E's criminal probation for the 2010 San Bruno pipeline explosion. The move is meant to prevent the utility from starting any more wildfires.

RELATED: VIDEO: PG&E CEO responds after getting singled out in court by federal judge over wildfire prevention

At the hearing Tuesday afternoon in San Francisco Federal Court, Judge William Alsup told Pacific Gas and Electric's Acting CEO, "This is a crisis that California faces on these wildfires and PG&E is the single most culpable entity in the mix."

Attorneys who are suing the company for the lives lost and homes destroyed by wildfires the past two years welcomed PG&E's public reprimand.

"I think that we've got a judge who really understands we have a wildfire crisis in California and that PG&E is the core of that, and he's holding them accountable and doing everything to make sure we don't have more disasters in the years to come," said wildfire attorney Amanda Riddle.

Judge Alsup also faulted the company for paying out $4.5 billion in dividends to shareholders, while letting the tree budget whither.

Alsup said, "We wound up with a large number of trees that should have been removed, and that appears to be the single biggest factor in the 20107 and 2018 fires."

After the hearing, while lawyers spoke to the media on the Turk Street side of the Federal Building, we followed PG&E's Acting CEO out the Golden Gate Avenue side.

Dan: "The judge said you took money from the tree budget for dividends, and that you owe it back to the people of California. Any response to that?"

John Simon: "We are very focused on safety and the work we're doing going forward. I appreciate the judge's hearing and I think like us, he wants to get it right. Thank you."

Dan: "I appreciate your time. Thank you."

Judge Alsup imposed new conditions on PG&E's criminal probation-demanding that the utility follow state law when it comes to trimming trees that might contact power lines in high winds and that PG&E follow its new wildfire mitigation plan.

Some attorneys for wildfire victims say, Judge Alsup should have gone farther.

"When a convicted felon violates the probation that it got for previous disasters, to tell it, to tell the felon I'm gonna get really strict with you now. I'm gonna require you to obey the law. That doesn't really add a significant new burden on PG&E at all," said attorney Mike Danko.

Others are pleased Judge Alsup appointed a federal monitor to oversee the work.

"That's always been the problem in the past with PG&E, they are unable to police themselves and they always find ways to circumvent what is the law so now we had somebody looking over their shoulder right behind them to make sure that they're doing what the law requires," said Frank Pitre, an attorney for wildfire victims.

Judge Alsup said we'll be back in court in December, and will know how many wildfires PG&E started this coming season. He hopes the answer is zero.

Get the latest updates on the PG&E bankruptcy. 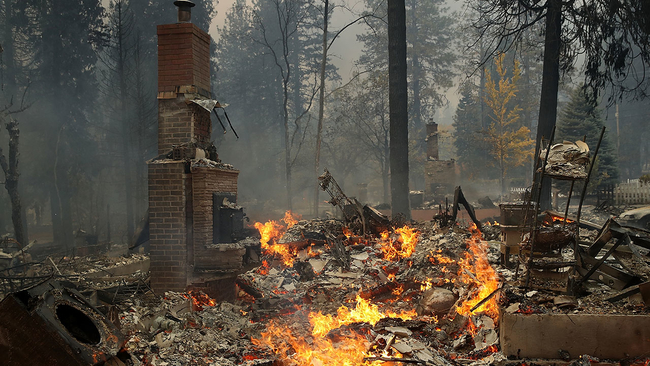 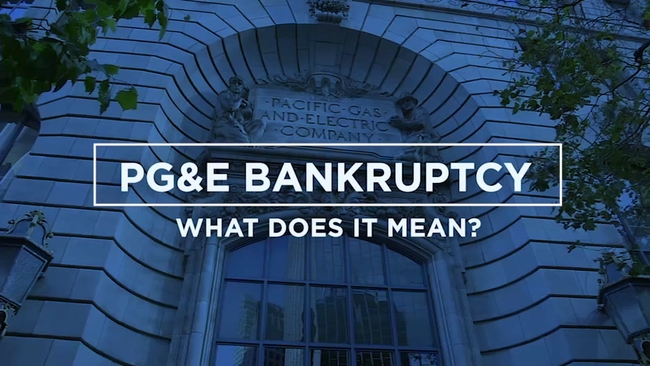