Alexis Gabe's family held a protest because they want the Contra Costa County district attorney to file charges against the mother of Gabe's killer.

"It seems like the DA has forgotten about us," said Gwyn Gabe, Alexis' father. "We all know Marshall Jones is dead, but it doesn't mean our case is dead too."

Police killed Jones during an attempted arrest back in June near Seattle. However, the Gabe family says they have seen evidence suggesting Coleman-Clark aided Jones the night he killed Alexis.

"The timeline that we saw that the Antioch PD definitely showed that she assisted Marshall Jones," Gwyn Gabe said.

VIDEO: Letters sent to Alexis Gabe's family may detail where their daughter's body was allegedly disposed

The District Attorney's office said in a statement earlier this week there is "insufficient evidence to establish that Alicia Coleman-Clark knew Marshall Curtis Jones killed Alexis Gabe - or that Ms. Clark assisted Jones after the fact. "

The Gabe family strongly disagrees. They want District Attorney Becton to at least take a closer look at the evidence.

"There are lots of evidence," Gwyn Gabe said. "They need to go sit down with APD and watch that timeline."

In that same statement, the DA's office says they will look at more evidence if it surfaces. 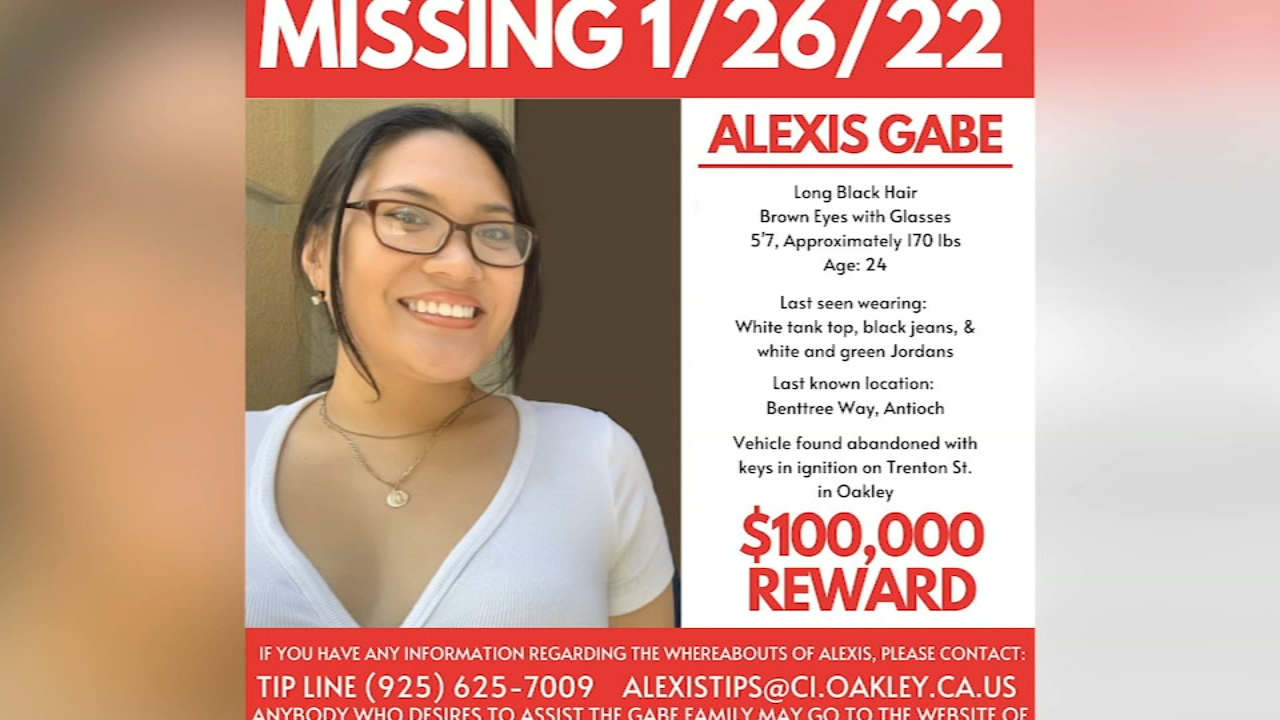