Oakley police on Monday revealed gruesome details in the finding of the remains of missing woman Alexis Gabe.

After a months-long search, the 24-year-old's partial remains were located in a remote part of Amador County Thursday in the town of Plymouth, following a tip to law enforcement.

In a press conference, Oakley police said that they are confident Gabe's remains were separated from each other and scattered in different areas.

They were initially found by a person metal detecting near Jackson Road in Amador County, who then alerted law enforcement.

Along with the remains, earrings known to be Gabe's, black garbage bag remnants, and duct tape were also found.

Law enforcement searched the area heavily, but no additional remains were found. The remains that were located were taken to the Amador County Sheriff's Office and determined to belong to Gabe through her most recent dental records.

The remains will also be examined by coroners. They are not currently able to determine a specific manner of death.

Police also provided more details into what they know about the timeline of when Gabe went missing.

Gabe was last seen leaving the Antioch home of her former boyfriend, Marshall Jones. Her car was found in Oakley, but there was no sign of her.

Investigators say they determined Jones drove to the area where Gabe's remains were found in the hours following her disappearance. Police shared grim details with the Gabe family about the trash bags Jones was seen carrying to his mother's house.

On Monday, police said that they believe Gabe did not leave Jones' house alive. They believe Jones' transported her in his car, where they found DNA. Police were not able to determine if her remains were scattered by Jones or by natural causes.

Her father, Gwyn Gabe, emotionally spoke at the press conference.

"Despite all the pain, anger, frustration and grief, we are somehow relieved that she has been found and we can finally bring her home," Gwyn Gabe said. "We pray that our daughter can be at peace knowing her family and community gave their all to find her and will continue to do so."

Gywn Gabe said that there is no closure for them and that the family along with volunteers will continue to search for the rest of Alexis' remains.

The family has announced preparations for a celebration of life scheduled just two days after the one-year anniversary of her disappearance and a candlelight vigil in December. 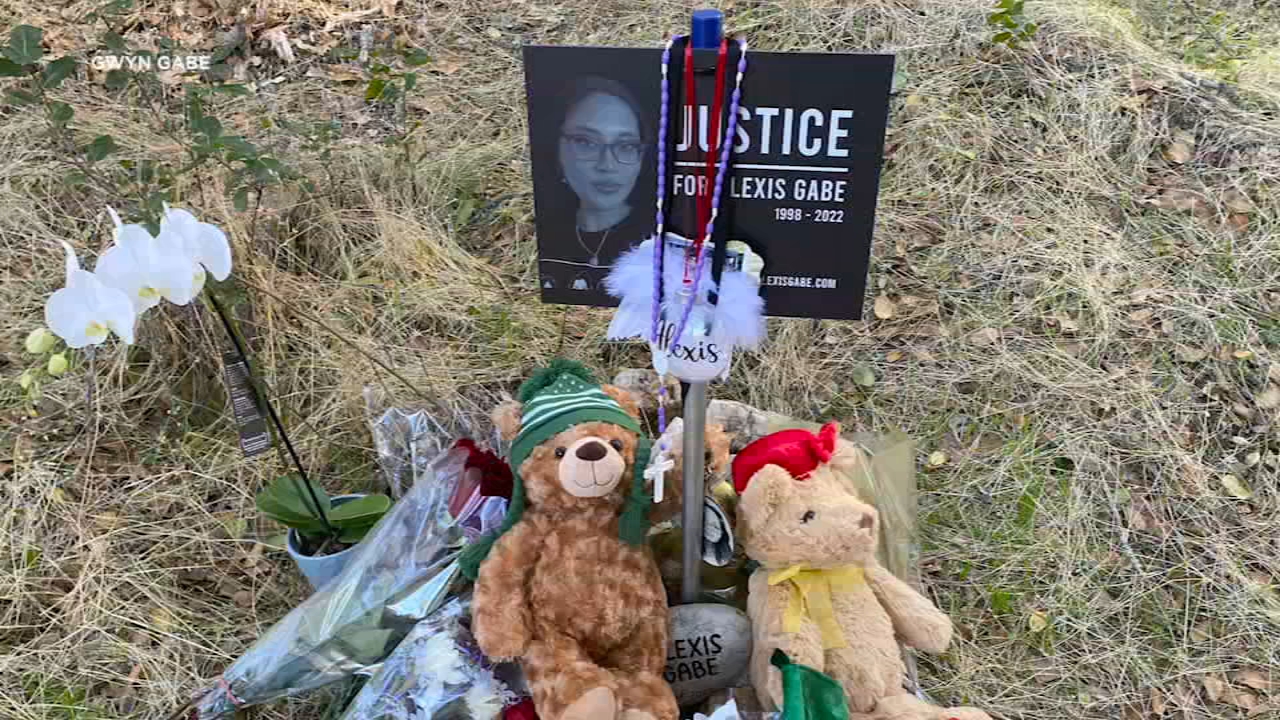 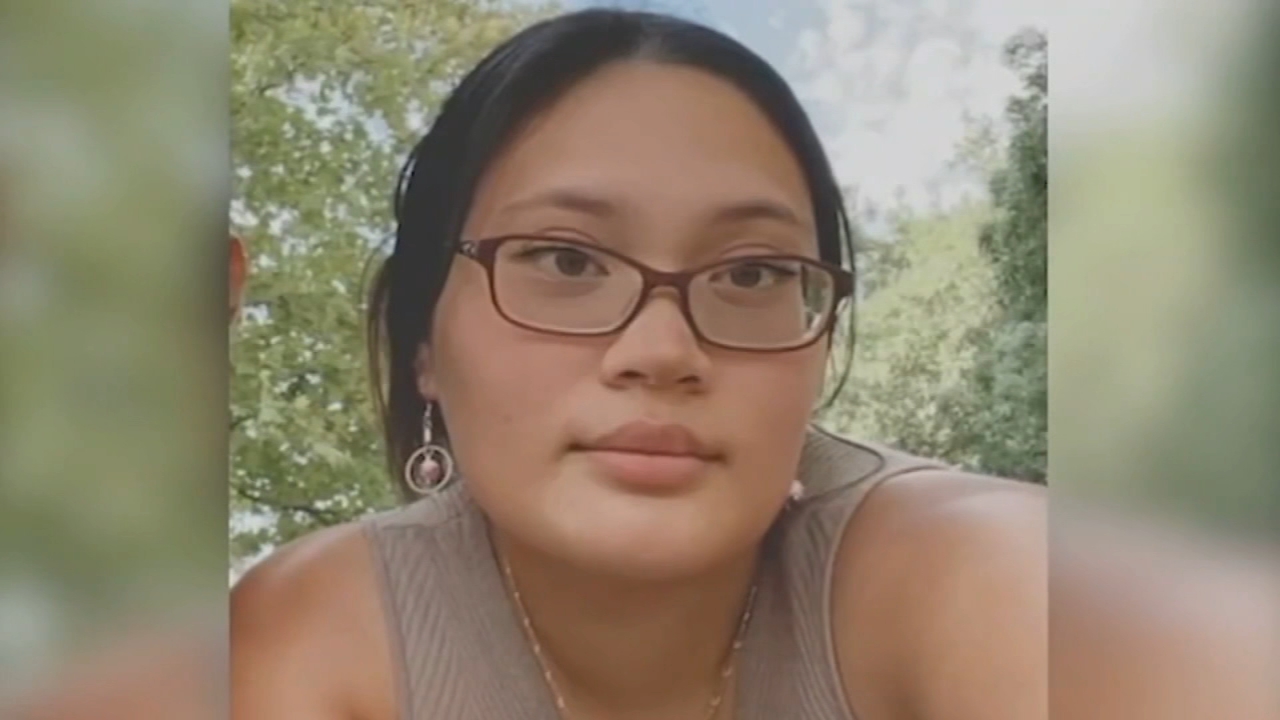 Celebration of life scheduled for Alexis Gabe after remains found