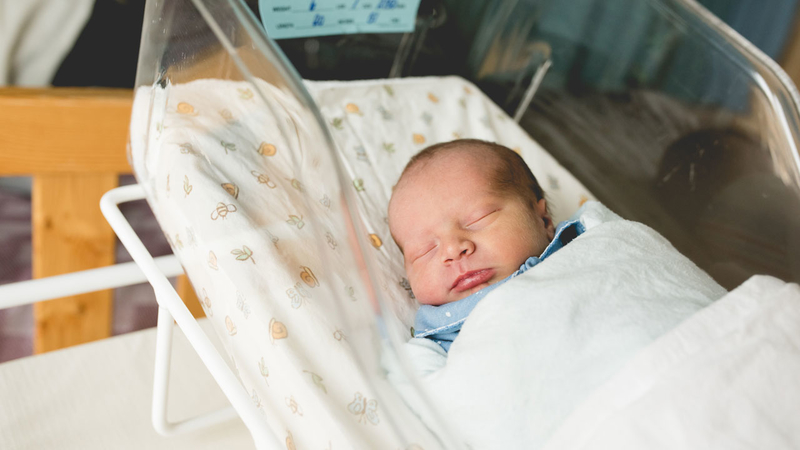 ATLANTA, Georgia -- Americans have reached a 30-year low in fertility rates and aren't having enough children to sustain the population.

That is according to a new CDC report that found 2017 birth rates fell 16 percent below the level needed to repopulate the U.S.

HOT TOPICS: Why are people in the U.S. having fewer babies?

According to researchers, the cost of raising kids and financial pressures on American households could be playing a factor in the decision to have less children.

The report finds South Dakota and Utah were the only states that can replace its population, while Washington, D.C. had the lowest total fertility rate.

CDC researchers found fertility rates among white women were consistently below the level for replacement in every state.