Anne Heche being investigated for felony driving under the influence after Mar Vista crash: LAPD

Actress Anne Heche fell into a coma and is in critical condition after her car crashed into a Los Angeles home, a spokesperson disclosed Monday.

LOS ANGELES, California -- Actress Anne Heche is being investigated for felony driving under the influence after she crashed her car into a Los Angeles home, sparking a fire and leaving her in a coma, authorities confirmed Thursday.

Police tested Heche for drugs and alcohol following the crash, a source confirmed to our sister station, KABC-TV. Due to her condition, a warrant was obtained to test Heche's blood for substances, according to the source. Such steps are commonly taken while investigating a suspected DUI crash, especially when the driver is unable to talk.

On Thursday, the Los Angeles Police Department said the lab results revealed the presence of narcotics, but additional testing is required to rule out any substances administered at the hospital.

The incident was originally being investigated as a misdemeanor, but the case was updated to a felony after a victim came forward, police said.

Heche has been hospitalized since she was pulled from her burning car after Friday's crash in the city's Mar Vista neighborhood. Earlier this week, a spokesperson for Heche said she fell into a coma and was in critical condition.

Heche was initially listed in stable condition, but her spokesperson on Monday clarified: "Despite previous reports that Heche was stable, shortly after the accident, Anne Heche became unconscious, slipping into a coma and is in critical condition. She has a significant pulmonary injury requiring mechanical ventilation and burns that require surgical intervention."

Video obtained by Eyewitness News showed Heche's Mini Cooper badly damaged and burned and being towed out of the home in the 1800 block of South Walgrove Avenue.

According to LAFD Capt. Erik Scott, firefighters arrived at the home to find a well-involved fire.

"When we arrived on scene, we had a solo vehicle that appeared to be driving at a high rate of speed on a perpendicular street and launched through the front yard, into the home," said Scott. "So deep ... about 30 feet in."

Scott said Heche - who was officially identified as the driver behind the wheel - was trapped inside the car as flames from the vehicle began spreading to the home.

"She was talking to us at the time that we were able to pull her out, so that's a good sign," said Scott.

Meanwhile, video that has since gone viral shows what appears to be Heche's Mini Cooper crashing into a garage door at an apartment complex half a mile west from the Mar Vista home.

Police said an investigation is underway related to "misdemeanor hit and run incidents" that occurred before the Mar Vista crash. No arrests have been made. 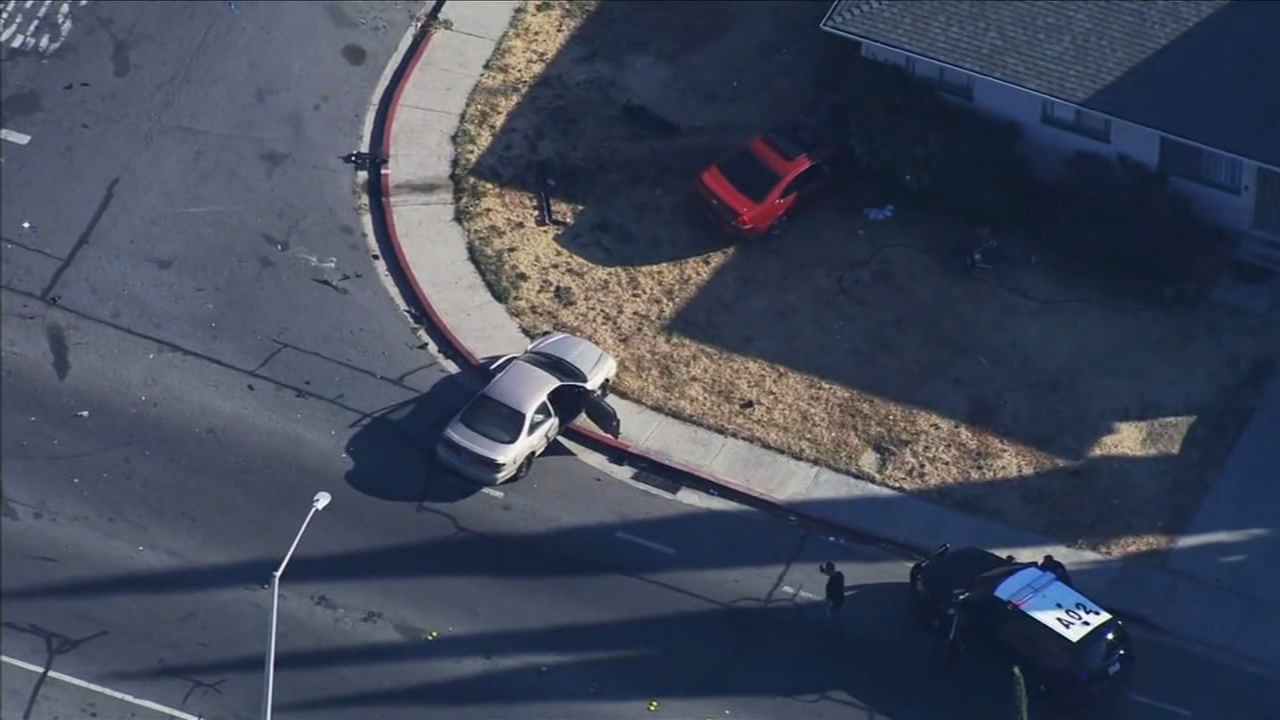 Witness on 'heartbreaking' aftermath after Antioch children hit by car 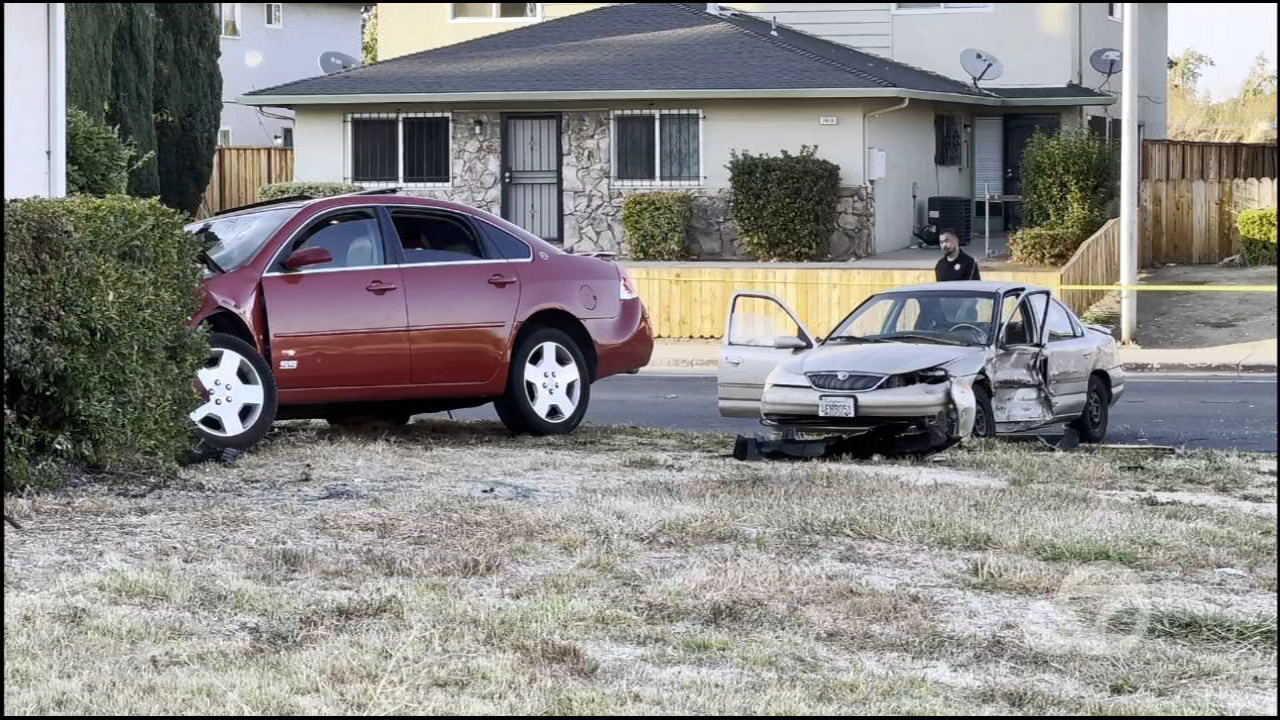