An Apple store in Burlingame was robbed Sunday morning when thieves entered the store and started grabbing items from display tables, according to poli

BURLINGAME, Calif. (KGO) -- Another Bay Area Apple store was hit by a group of thieves. The latest was in Burlingame. This is the 5th one in less than two weeks.

Burlingame police say four thieves raided the store on Burlingame Avenue at about 11:25 a.m. on Sunday.

"They just grab all the phones off the display phones, all the computers. They break the security cords and run out. They're in there for less than 30 seconds," said Burlingame Police Lieutenant Robert Boll.

Burlingame police say the teens or young men stole about $50,000 worth of merchandise. They ran out to a getaway car, believed to be a Volvo S70. The suspects' faces were covered by their cinched up hoodie sweatshirts.

Police say a security guard working outside the store was a good witness and was able to get pictures.

Burlingame police say this store has been hit more than three times before. They have yet to make an arrest in those cases.

Yesterday's theft was also the 5th one at Bay Area Apple stores since August 22.

Surveillance video has been released from all the locations including Corte Madera, Walnut Creek, Emeryville and Santa Rosa. Burlingame police say these appear to be connected, with all the same method.

Thieves get away with thousands of dollars worth of Apple products without confronting customers or employees.

That means they would just face burglary charges if caught.

Apple said they do not comment on security issues and referred us to local authorities.

Apple store in Burlingame burglarized by group of thieves 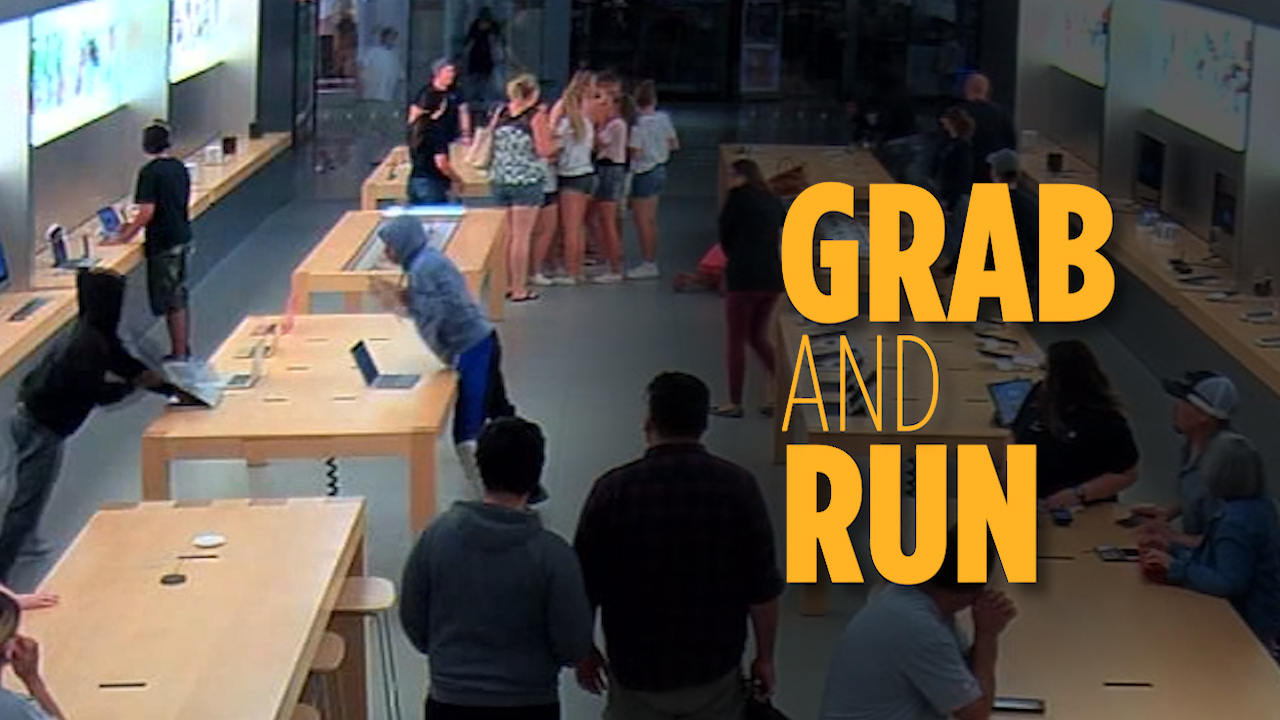 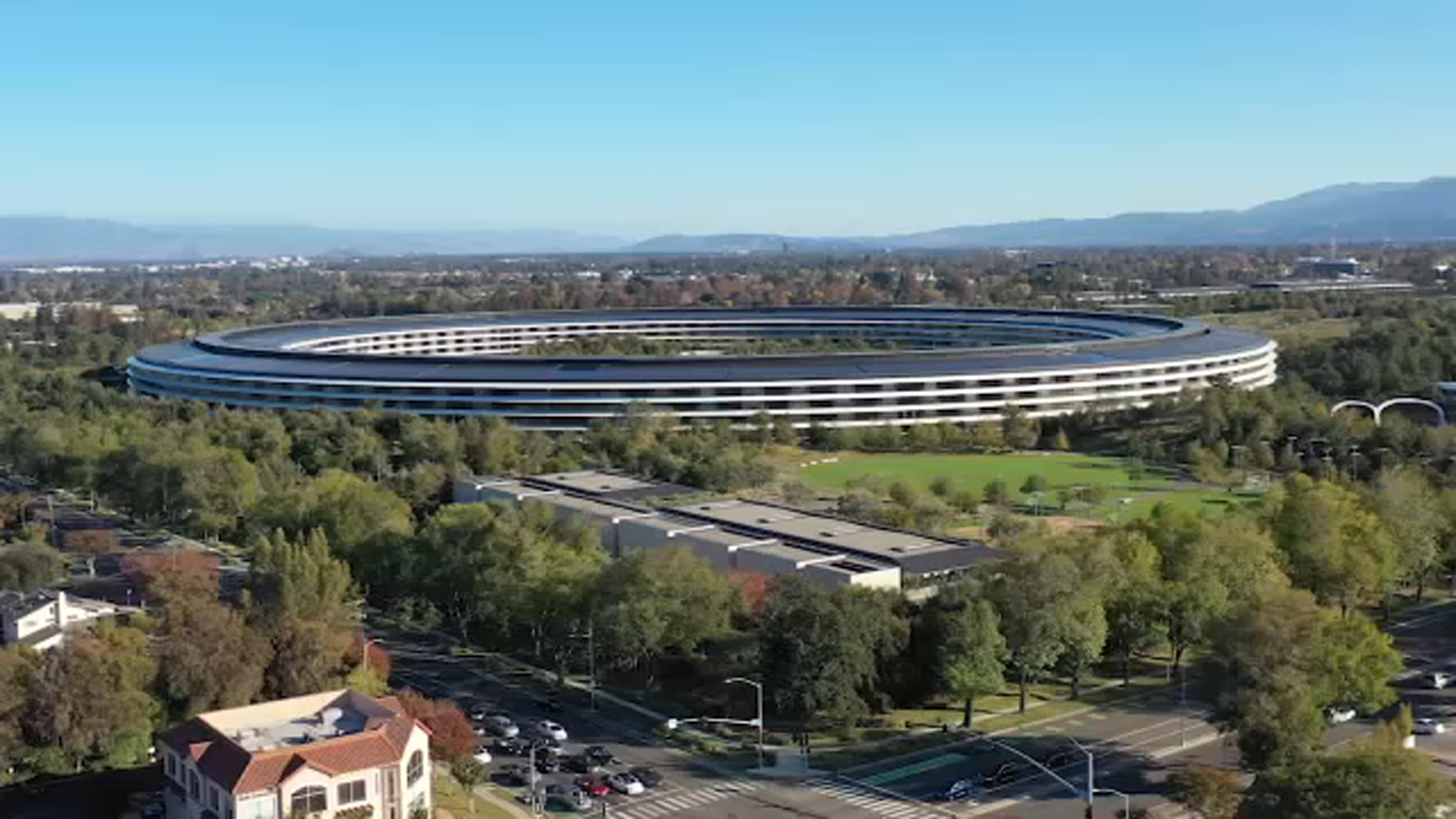