Arby's announced it's adding the "Wagyu Steakhouse Burger," which costs $5.99, as a limited-time offering.

The burger weighs in at 6.4 ounces and is a 52% blend of American Wagyu and 48% ground beef that is cooked "sous vide style."

ATLANTA -- Typically there's nothing groundbreaking about a fast-food chain selling a hamburger. But Arby's has never sold one - until now.

Better known for its roast beef, the chain is adding a hamburger to its menu for the first time in its nearly 60-year history. Arby's announced Monday it's adding the "Wagyu Steakhouse Burger," which costs $5.99, as a limited-time offering beginning Monday through July 31.

Fast-food chains are constantly competing for customers' dollars and attention, and specialty offerings are a way to attract new customers and maintain existing ones. That's important for Arby's, which has 3,400 US restaurants, according to industry research firm Technomic. That's a substantially smaller footprint compared to other chains, like McDonald's (roughly 14,000 locations).

As prices surge, fast-food customers are growing increasingly picky about where they go out to eat, McDonald's noted on a recent call with analysts. More than ever, quick-serve restaurants are fighting for loyalty.

A surprising but popular item might do the trick at Arby's. Its new burger is blend of Wagyu beef and ground beef and will be "highest-quality burger the market has seen yet," the company said. The company spent more than two years developing the burger.

Wagyu, which means "Japanese cow," refers to specific breeds of cattle and is known for its rich flavor and buttery tenderness. Arby's version weighs in at 6.4 ounces and is a 52% blend of American Wagyu and 48% ground beef that is cooked "sous vide style" to create a juicy and tender burger.

"Instead of focusing on making billions of mediocre burgers, we're taking a stance on high-quality meat that deserves to be cooked properly," Patrick Schwing, Arby's chief marketing officer, said in a statement.

The Wagyu Steakhouse Burger is served with American cheese, shredded lettuce, tomato, pickles, red onion and a "special burger sauce" on a toasted brioche bun. Arby's claims its 50% bigger than McDonald's Quarter Pounder, which about four years ago switched from frozen beef to fresh beef.

The privately held company recently announced Arby's sales at stores open at least a year grew more than 5% in the first quarter, closely mirroring its rivals like McDonald's and Wendy's. Inspire said it "achieved record performance results" last year, with global sales across all of its brands exceeding $30 billion. Figures from research firm Technomic said Arby's pulled in nearly $4.5 billion in revenue last year, an increase of 6% year over year.

The video featured in the player above is from a previous report. 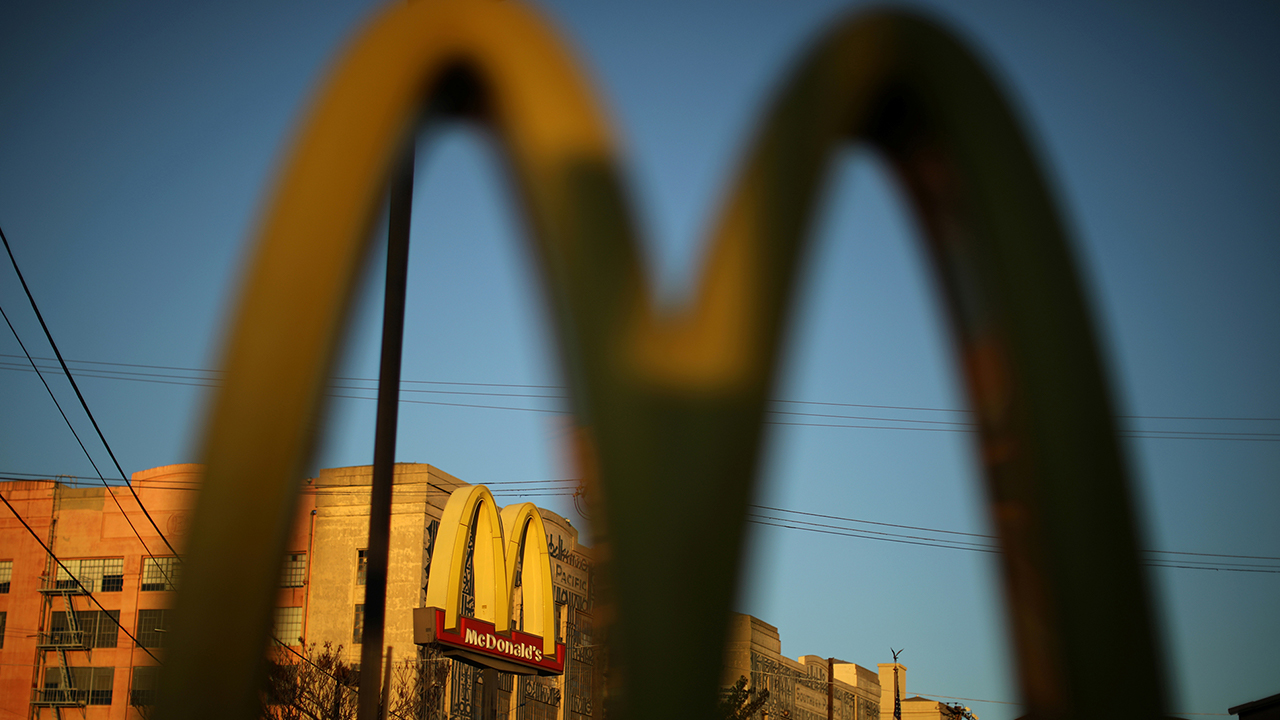 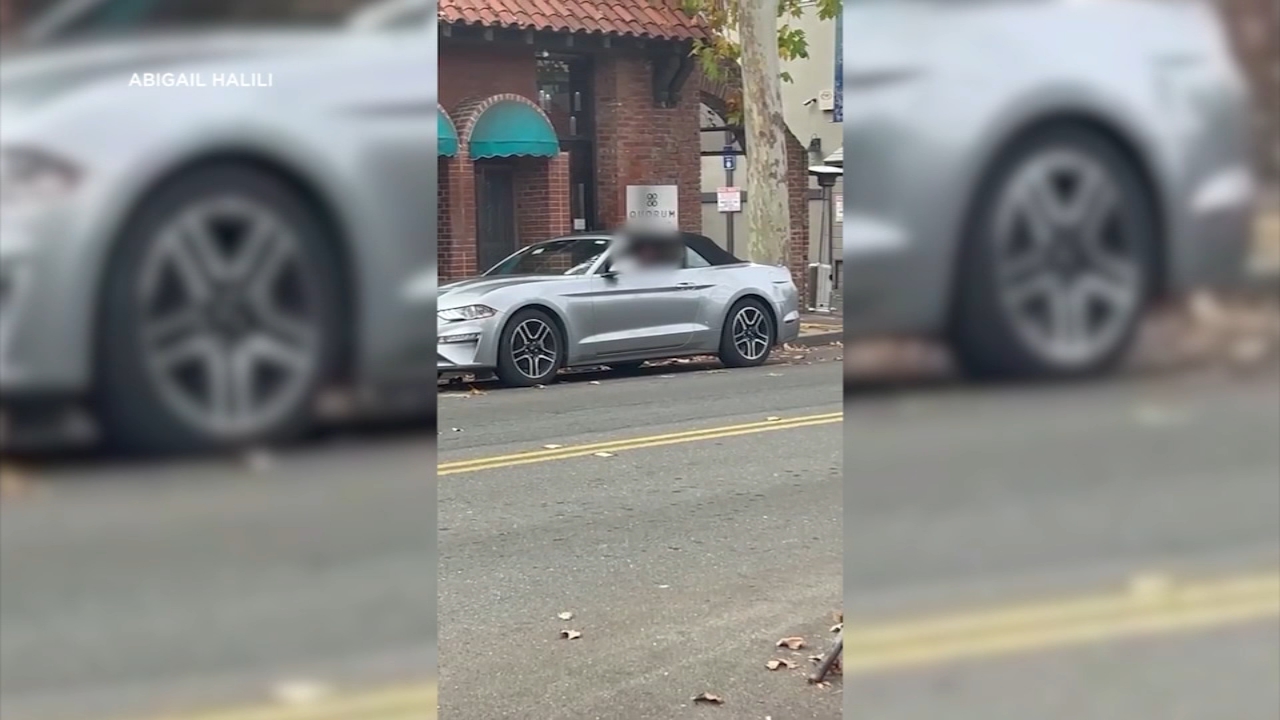 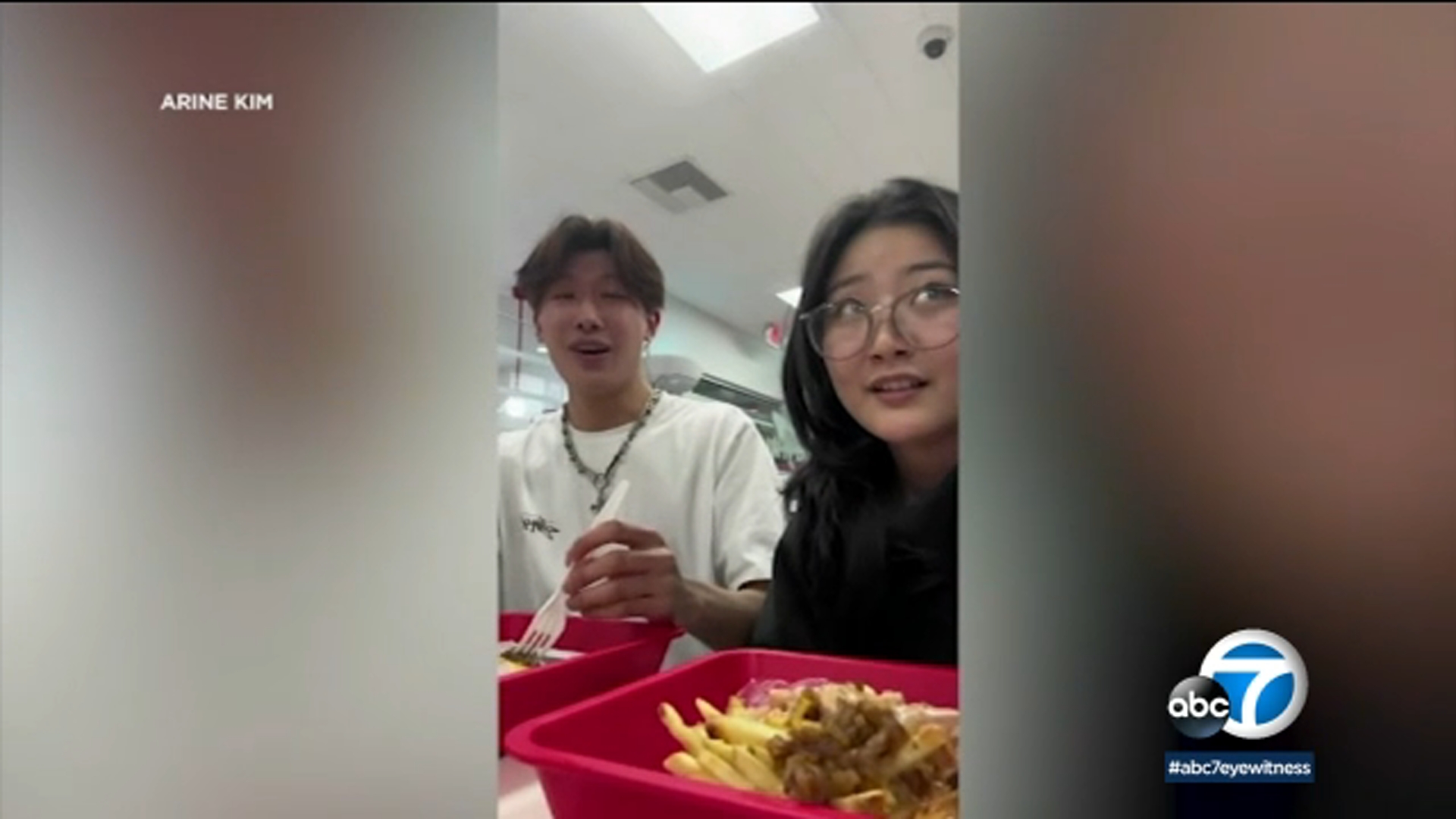