Is it possible to be in a drought and flood emergency at the same time? In California, it is. Experts explain.

SAN FRANCISCO (KGO) -- California is both in a drought and a flood emergency at the same time. How is that possible?

Officials from the California Department of Water Resources (DWR) say this "extraordinary" occurrence is yet another climate signal in California.

In an update Monday on the latest storm and flooding, the department says the state continues to see below-average inflows despite all the rain received from six of an expected series of nine atmospheric river storms expected to hit the state.

The series of catastrophic winter storms have caused mass flooding in the state, as rivers spill and the saturated soil refuses to absorb more water.

DWR Director Karla Nemeth says despite all this, the majority of the state's key storage reservoirs continue to be below average even after weeks of torrential rainfall.

"There's a lot of variability across California in terms of not just hydrologic conditions, but also water supply availability conditions. So we continue to be in a drought state of emergency as our traditionally wet season progresses," says Nemeth.

As of Jan. 8, California's statewide reservoir storage is at around 78% of average. "Key storage reservoirs for the projects not spilling well. They are below capacity and have a lot of room to absorb rain. We're still below average and we still have a lot of room in our reservoirs to take in this inflow," John Yarbrough, Assistant Deputy Director for the State Water Project says.

On a smaller level that illustrates the same point, local rivers such as the Russian River are still only at 57% capacity despite heavy rainfall and flooding.

According to the Department of Water Resources, the state's larger reservoirs are severely depleted from the extreme drought and officials say it takes years to rebuild more storage for water reserves.

According to the Department of Water Resources, we are over the halfway mark in the predicted series of nine atmospheric river storms.

"We do see a couple of more on the horizon so we will be in this state of flood emergency for quite a bit and then we will be reassessing in the later part of January what this means relative to overall drought," Nemeth says.

"Flood emergency is obviously the highest priority for the department is the safety of the public," she says.

"The department has activated its Flood Operation Centre earlier in the week. And we are working 24/7 to provide support to local flood control districts and county offices of emergency services. Our flood Operation Centre is also providing information to the overall State Emergency Operation Centre as we work our way through what is atmospheric river number five since late December," Nemeth says. 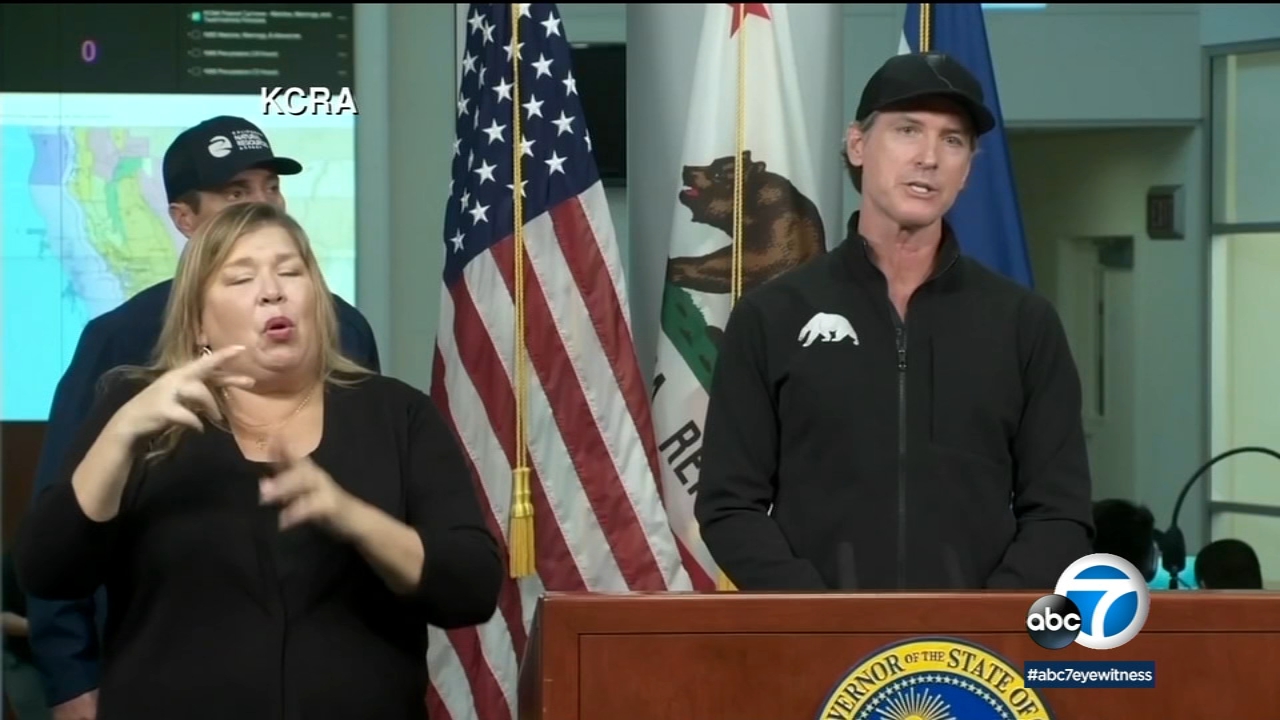 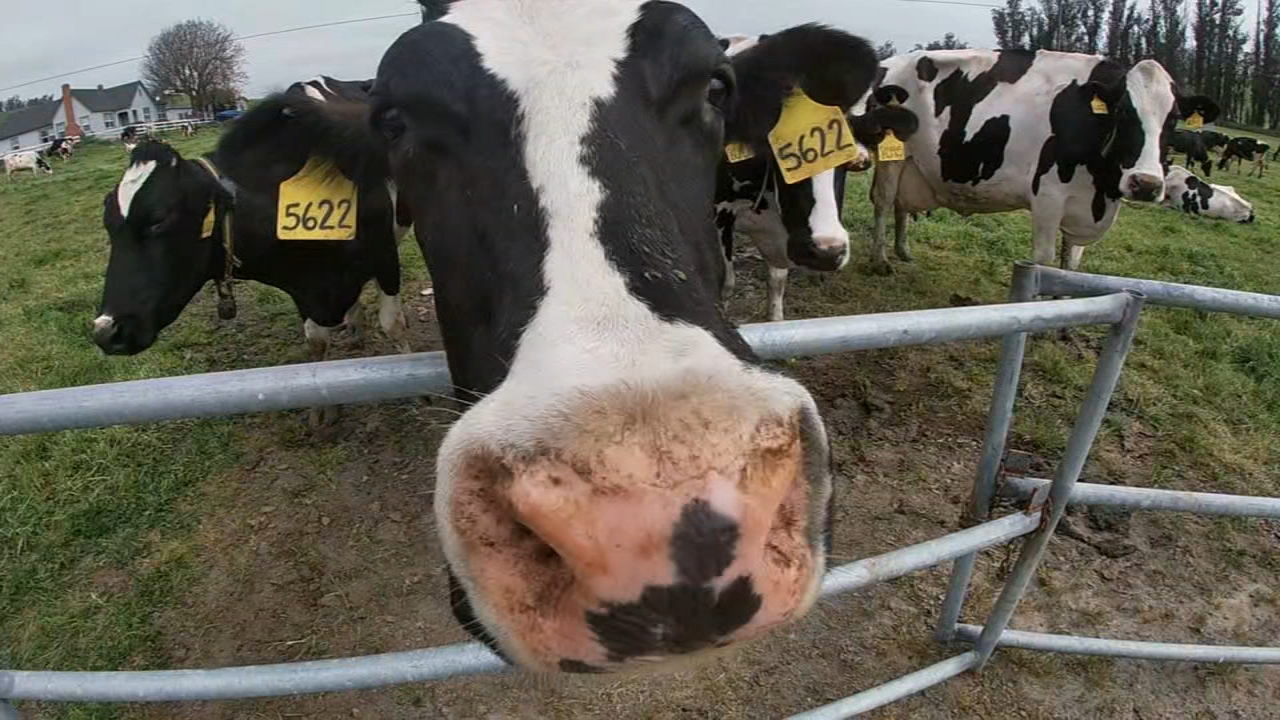