From the state of the system to what lies ahead, we have a comprehensive look at the past, present and future of the Bay Area Rapid Transit System.

SAN FRANCISCO -- It was an iconic transit achievement that changed the San Francisco Bay Area. Bay Area Rapid Transit, better known as BART, opened for business at noon on Sept. 11, 1972. And since then, it's revolutionized the way people move around the region.

BART is the Bay Area's biggest transit system and is a critical link from the suburbs to the cities. Fifty years after opening, it's still the fastest way to get around.

The transit system was conceived in the wake of World War II. After huge post-war booms in population and automobiles, Bay Area leaders realized they needed to figure out a way to ease traffic.

In 1951, the San Francisco Bay Area Rapid Transit Commission stated, "If the Bay Area is to be preserved as a fine place to live and work, a regional rapid transit system is essential to prevent total dependence on automobiles and freeways."

And thus the idea of BART was born. But it took another 20 years of hard work to make that dream a reality.

From the state of the system to the future of BART, we have a comprehensive look at the past, present and future of the transit system as it celebrates its 50th anniversary.

The birth of BART 50 years ago: How it came to be

Construction of the Bay Area Rapid Transit system was an ambitious goal to create a next-generation network 68 years after New York's subway system launched. While the launch in September as a true milestone, the achievement was hardly easy. Here's a look back at the beginning of how BART came to be.

Will BART survive another 50+ years?

Staying essential for 50 years is a major accomplishment. But in the land of disruption and innovation, the big question is if BART can remain an essential part of our transit landscape for another 50 years. We spoke with the experts to try and get an answer.

Connecting to every part of the Bay Area was one BART's original goals 50 years ago. While the original system didn't do that, the system has continued to expand and has plans to expand even more. That future expansion is centered in the South Bay. Here's a look at what VTA has planned.

While BART has weathered its fair share of challenges, it may not have faced any greater challenge than it faces right now. The COVID-19 pandemic made working from home a permanent reality and commuting not necessary. BART ridership dropped dramatically and years later it still has not recovered. We dove deep into the data and explain what that means for the future.

The Bay Area has changed a lot in 50 years and BART's current leaders have had to adapt on the fly to keep the system on the rails. ABC7 News insider Phil Matier spoke with the transit agency's general manager about the state of the system at 50 years. 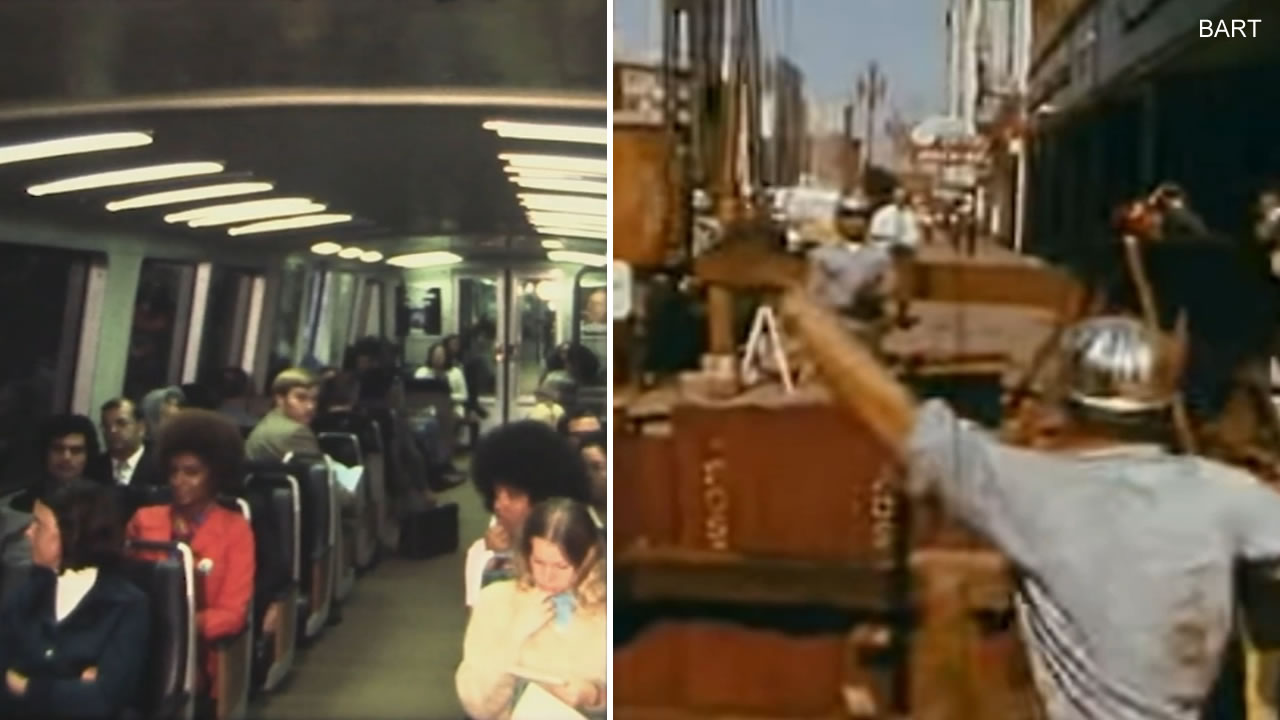 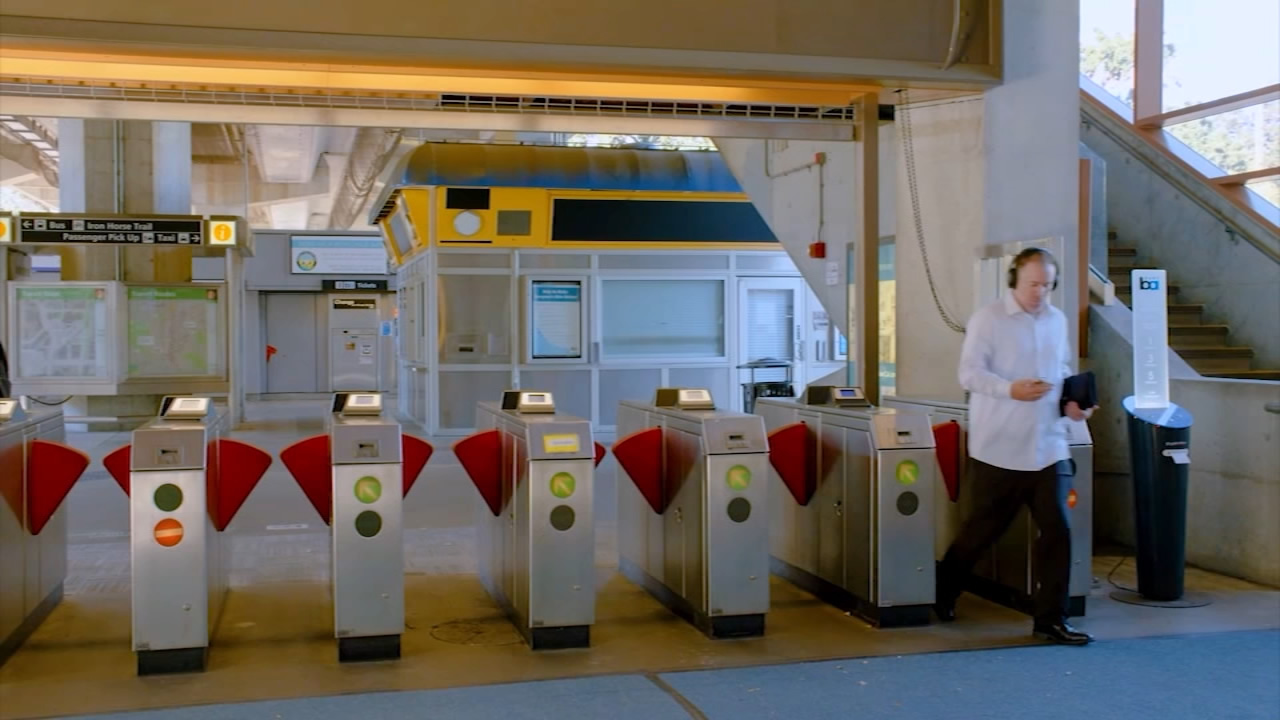 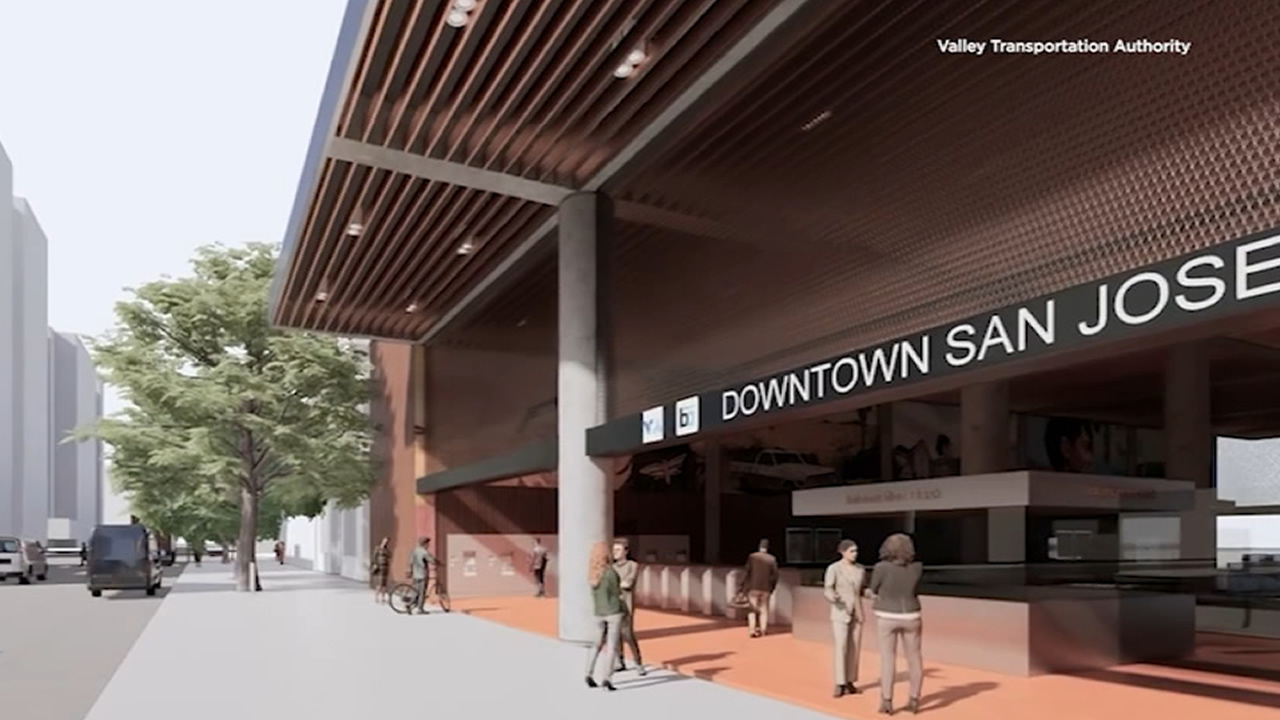 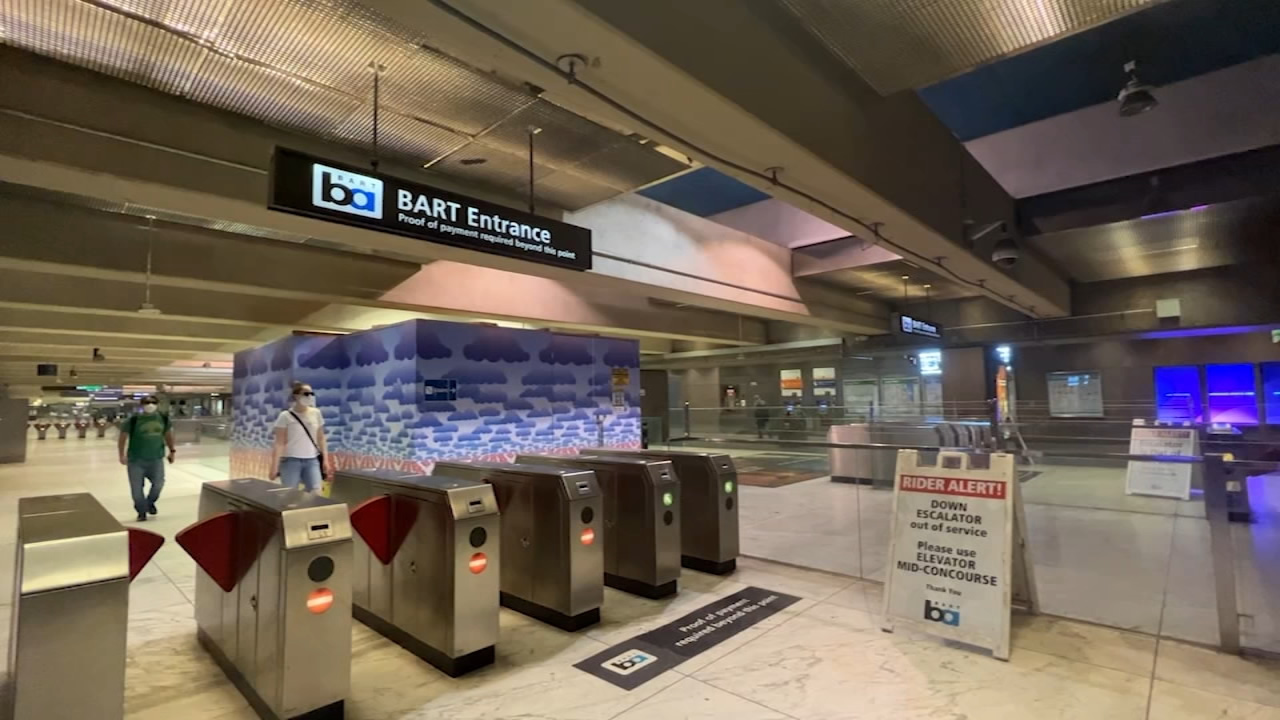