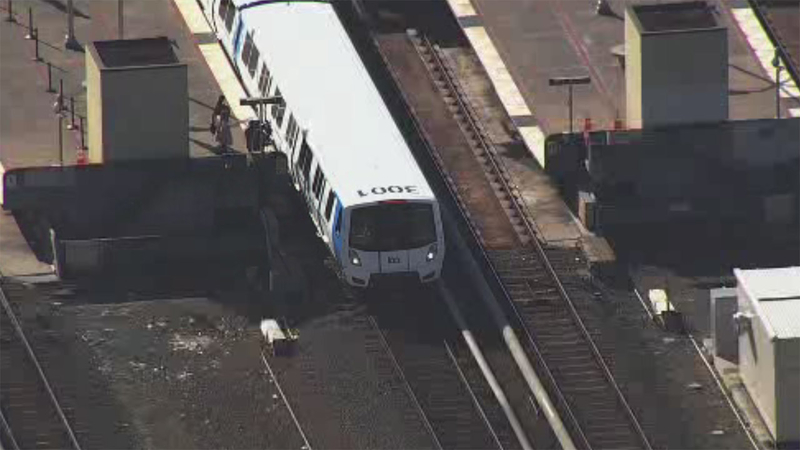 BART has finally put its Fleet of the Future into service. The transit agency debuted 10 new rail cars today.

Riders will immediately notice a difference. There are three doors instead of two to board and inside digital signs show the next stop, current trains do not have that feature. The new cars also have fewer seats, which means there will be more standing room.

BART has been running test trains for several months. They were originally set to start running in September. There were failed tests in November that delayed bringing the new cars online. BART officials hoped to put the new trains into service by mid-December, but it took roughly another month to reach the start date.

BART officials said they've made roughly 2,900 modifications to the trains, completed nearly 400 tests and put their train operators and technicians through roughly 20,000 hours of training so far.

More cars are expected to be pressed into service soon with the goal of replacing the entire fleet by 2022.