BART is considering making you pay more to park during peak commute times. That idea received mixed messages at a BART Board of Directors meeting.

SAN FRANCISCO (KGO) -- Commuters who take BART already know that's it's almost impossible to find parking at most stations after six in the morning. So the transit agency is looking for ways to free up more spaces. One solution they're exploring would change the daily parking fee from a flat three dollars to one that goes up or down based on demand.

Not only do BART parking lots fill up quickly in the morning, each one has a waiting list for parking permits that average three thousand names. BART spokeswoman Alicia Trost told us, "So the idea is -- let's take a look at parking. Is there something we can do with our policies, our fees to help alleviate the crowding situation."

BART is exploring a change in the fee structure to one based on a kind of surge pricing. They would charge more when demand was heavy, less when demand is light.

Trost says, "for example, on Fridays and in the middle of the day we charge the same amount. Our lots don't always fill up on Fridays, especially during the holiday break, the lots aren't filling up on Fridays "

The theory is higher pricing would force more people to walk, ride bikes or carpool to BART. Some of the riders we talked with today remember when parking was free - and most told us they prefer the fee right where it is. Lindsay Etheridge of Walnut Creek says: "I take BART into the city every day to the hospital where I work. It would be hard to pay .more on top of the higher fares we already pay."

RELATED: BART's Fleet of the Future put into service

Robert Brewer of Walnut Creek says: "I would be willing to pay maybe a dollar more, beyond that I'm not sure I could afford it. "

BART says license plate cameras would also be installed to make sure that people were paying to park.

Right now this all just an idea. The BART board discussed it yesterday but took no action. Some members want to explore the impact it would have on the poor, and there's no agreement on how much would be charged. The proposal has been put aside for now but could resurface for consideration in the summer. 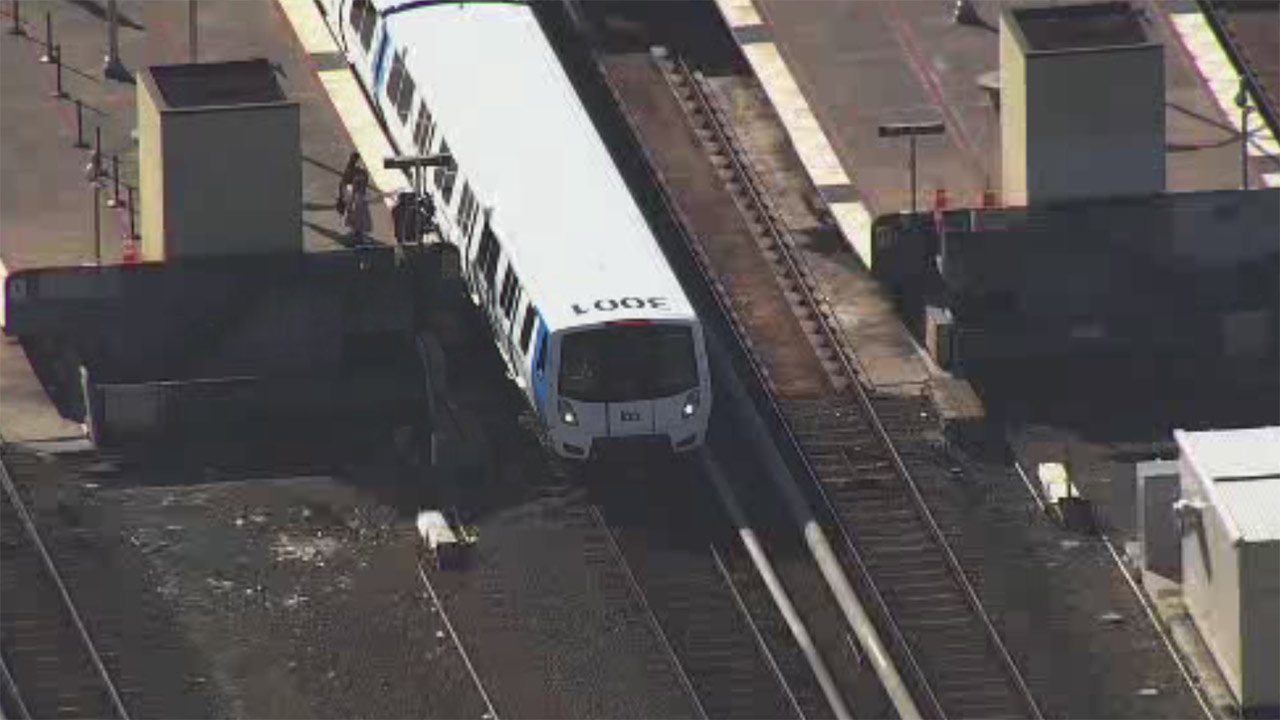