Crews are working on the Transbay Tube to finish rebuilding the tracks before it reopens Monday. By Saturday night, BART shuttles easily made the drive over the Bay Bridge.

OAKLAND, Calif. (KGO) -- On Monday morning, BART service should be running again across the San Francisco Bay. It shut down early Saturday morning so crews could work on the Transbay Tube. Drivers were worried about the Bay Bridge being packed all weekend, but it hasn't been busier than usual.

BART dispatched a small army of street guides to direct passengers from trains that stopped in downtown San Francisco to the temporary Transbay Terminal.

In order to ease as much congestion as possible, BART has some interesting advice to Transbay commuters this weekend. 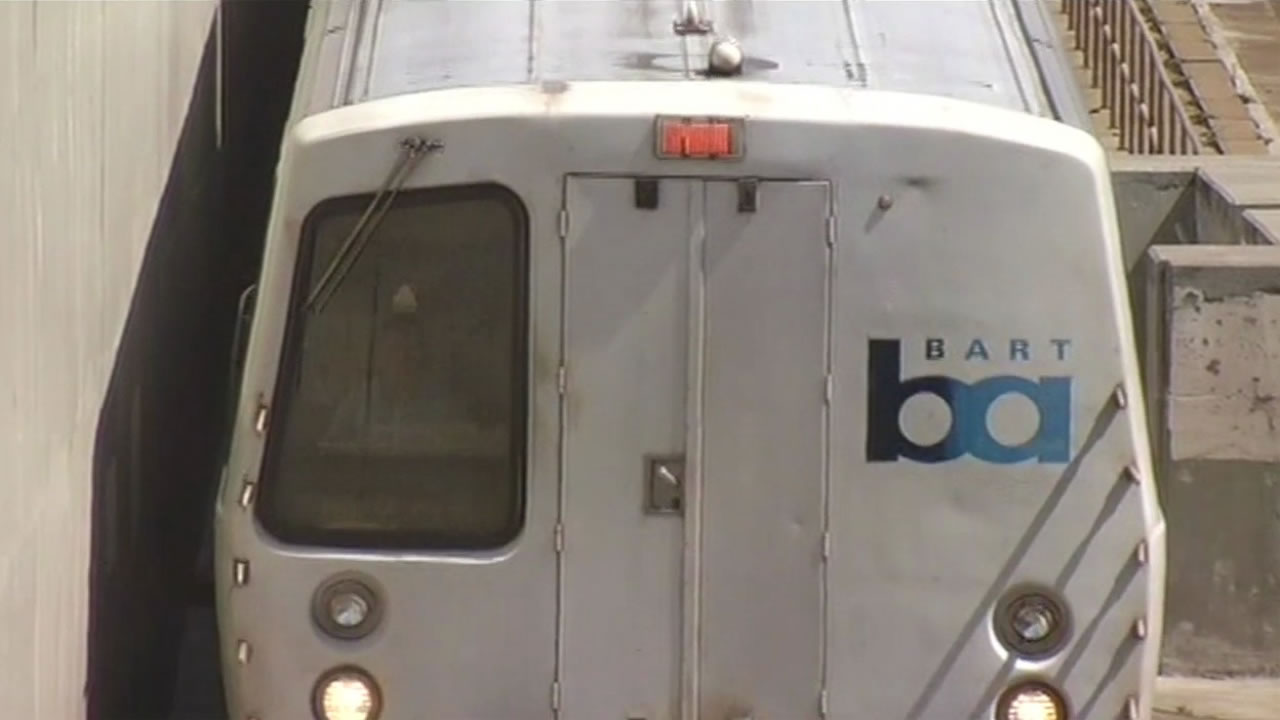 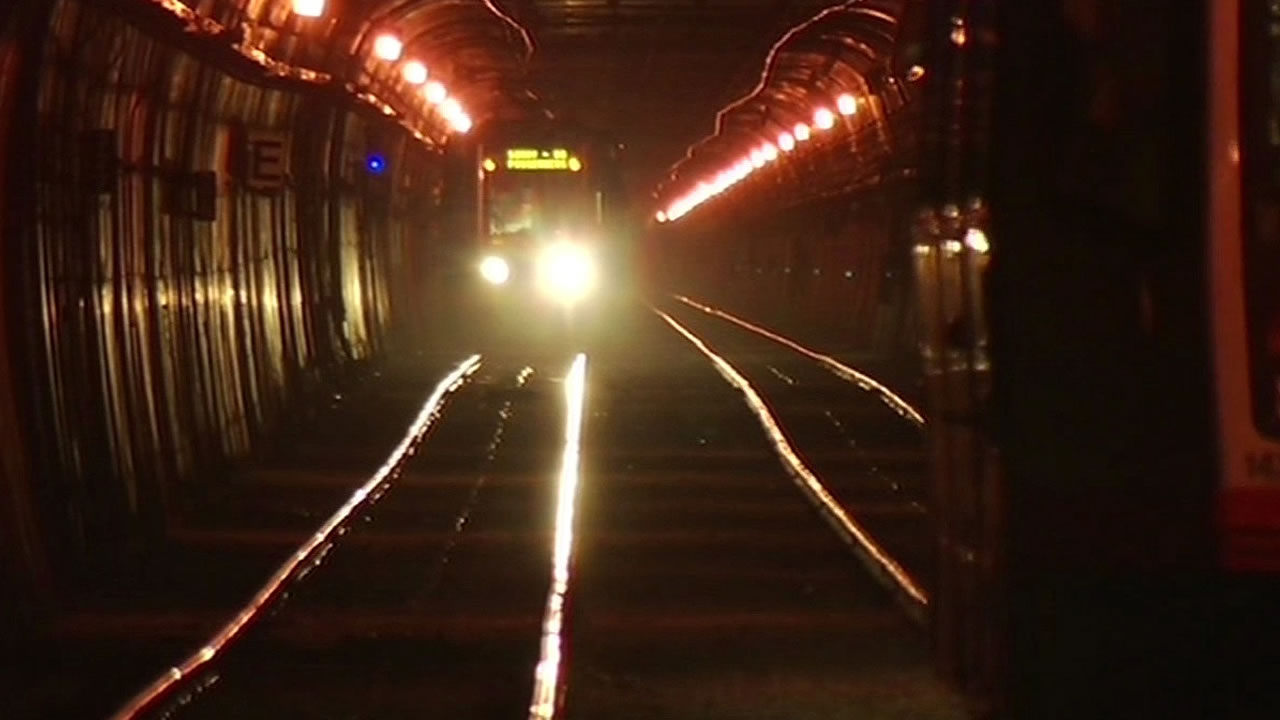 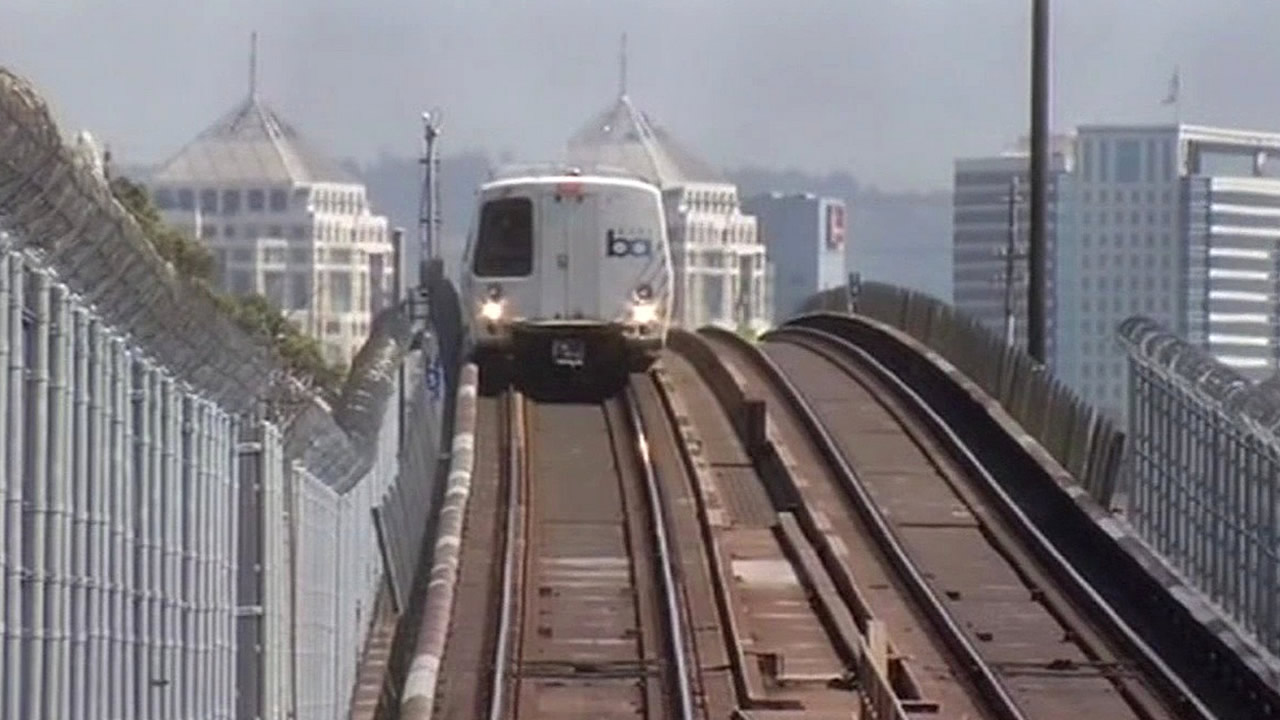 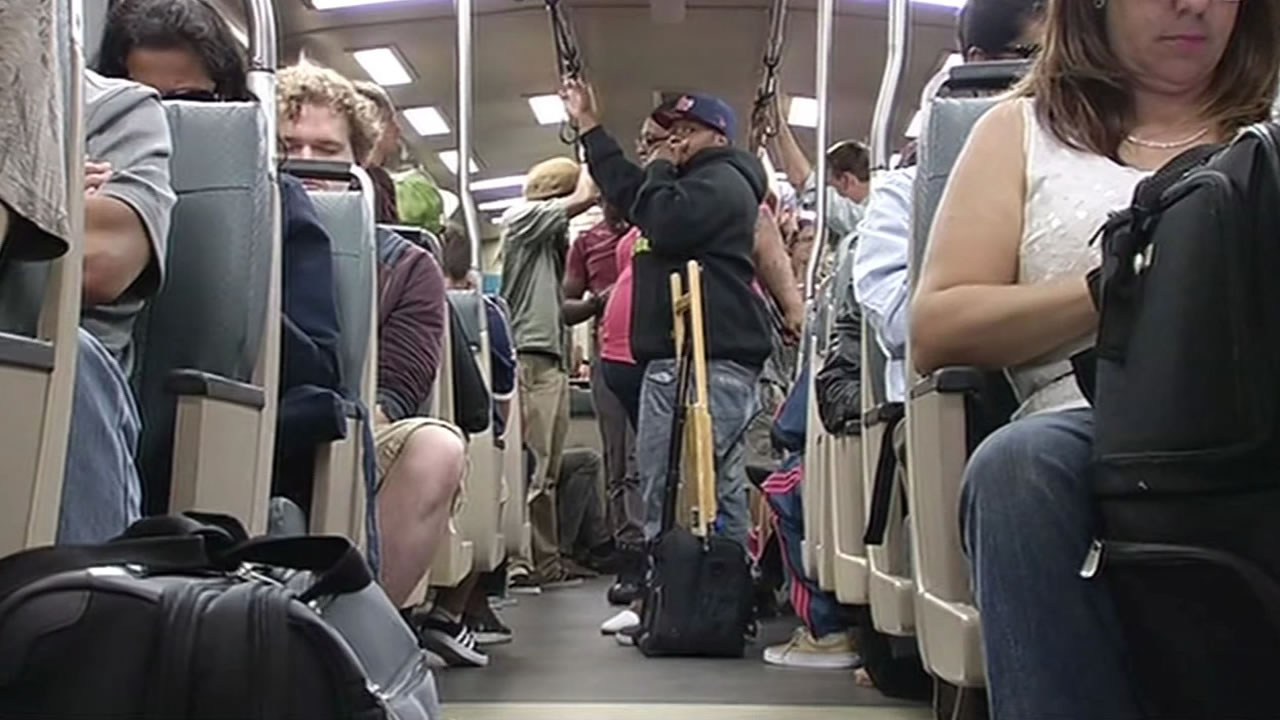 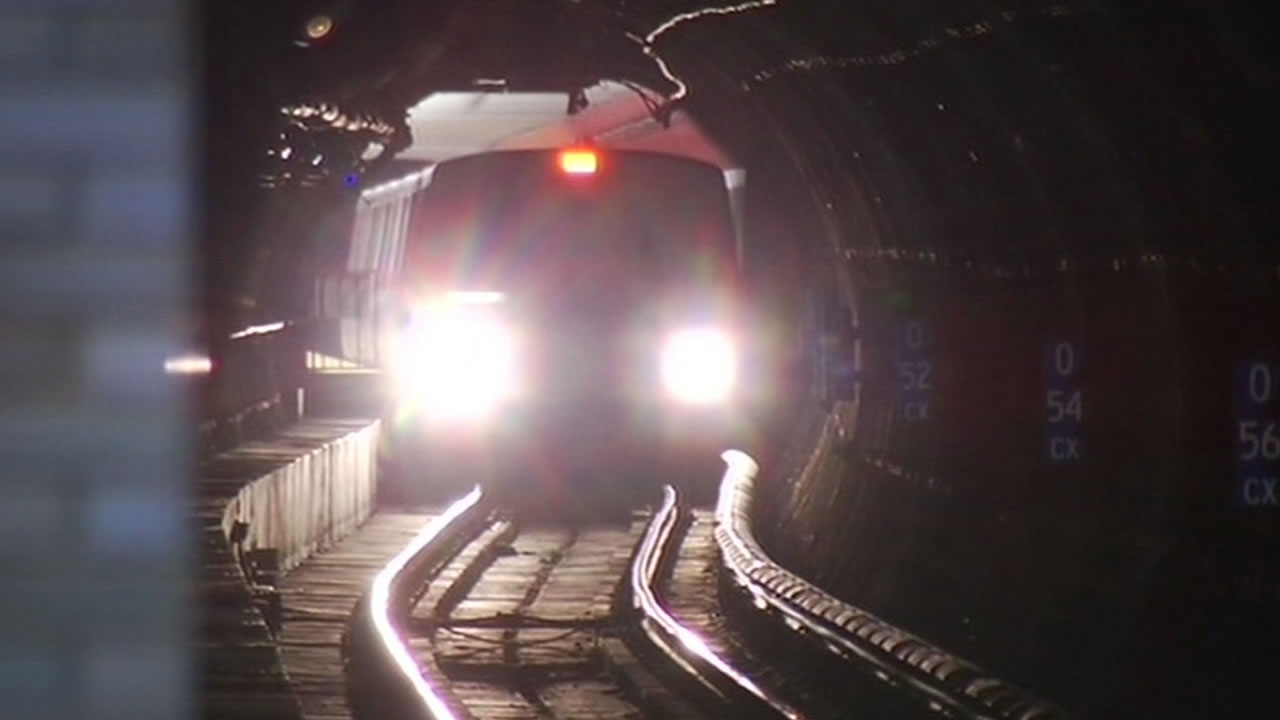