Heat wave: Are rolling blackouts something California could see with annually?

Expert says California could potentially see annual rolling blackouts until action is taken to improve the state's power grid, as well as climate.

Since then, Ahmed Banafa, a lecturer at San Jose State's Charles W. Davidson College of Engineering, says he feels California has done as much as possible to take care of the electric grid.

"I look at other states like Texas (and) whether it's cold, whether it is hot, they are suffering with this because there is some issue with their grid," Banafa said, "We don't have the same issues here, we are really aware of what is the problem."

CA ISO has three stages of Energy Emergency Alerts, the top is stage three which means that controlled power shutoffs are imminent or in progress.

RELATED: PG&E will pay you to unplug during flex alerts

Experts say over the last two decades, California has led the country in integrating solar and wind power sources to supply the grid. But at times when those cleaner power sources aren't producing enough and demand is high, battery sources are used or, as a last resort, older sources that use fossil fuels.

Though experts say much has been done to ease strain on the grid, a major part of the issue is climate change.

RELATED: PG&E Outage: A look back at utility company's history of blackouts

"For example," Banafa said, "If you're talking about some of the hydraulic powers that use the water to generate the power, it's now a little bit dry because of the dry weather."

As the impacts of climate change continue, will the strain seen on the state's power grid and the potential rolling blackouts be something we live with annually?

"The solution has multiple parties that have to take action before they can say that we aren't going to face something like this, (we need) better resources for the grid, so the grid can keep pumping power to us (and) better practices by us," Banafa said, "And also dealing with climate change as a reality." 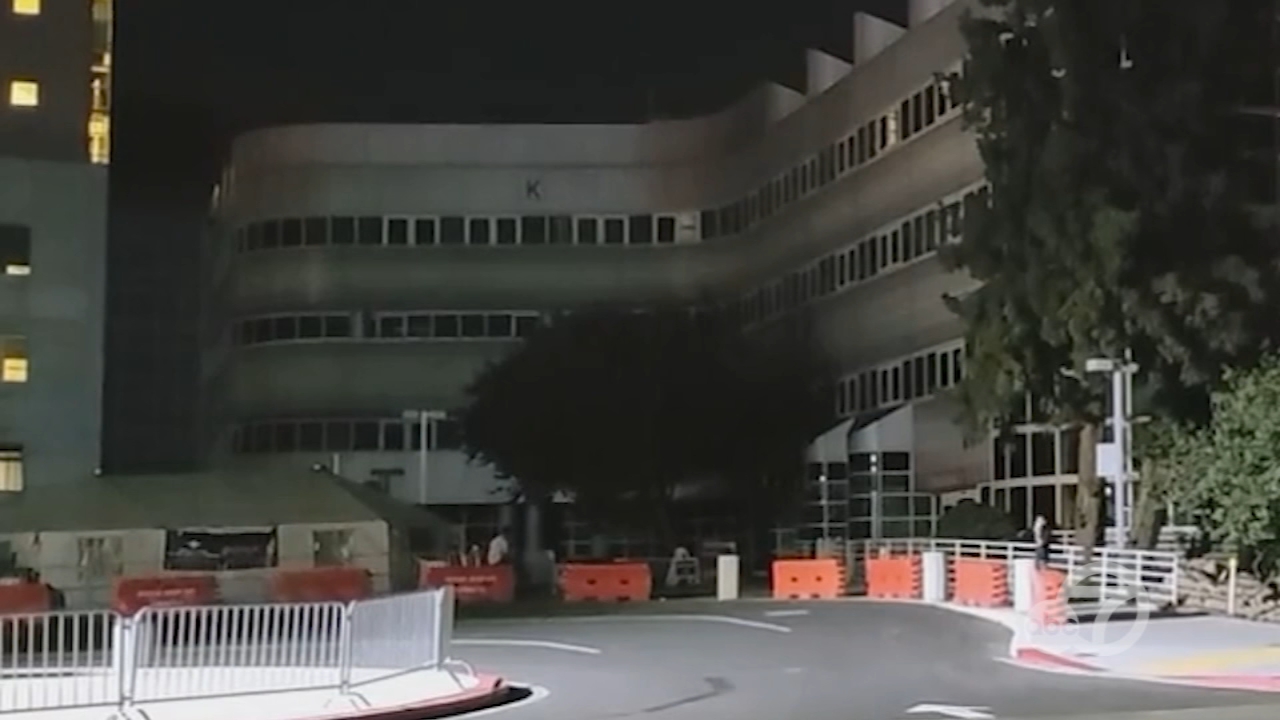 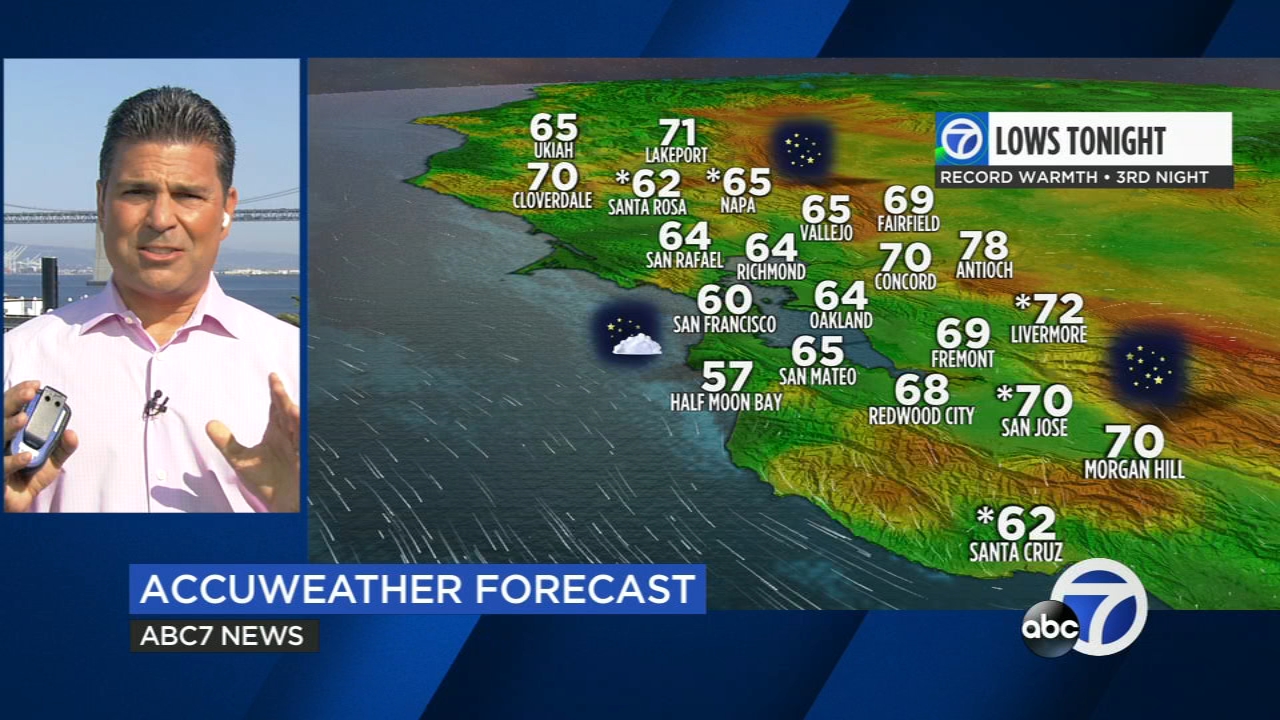 When will the Bay Area heat wave be over? It depends on 2 things