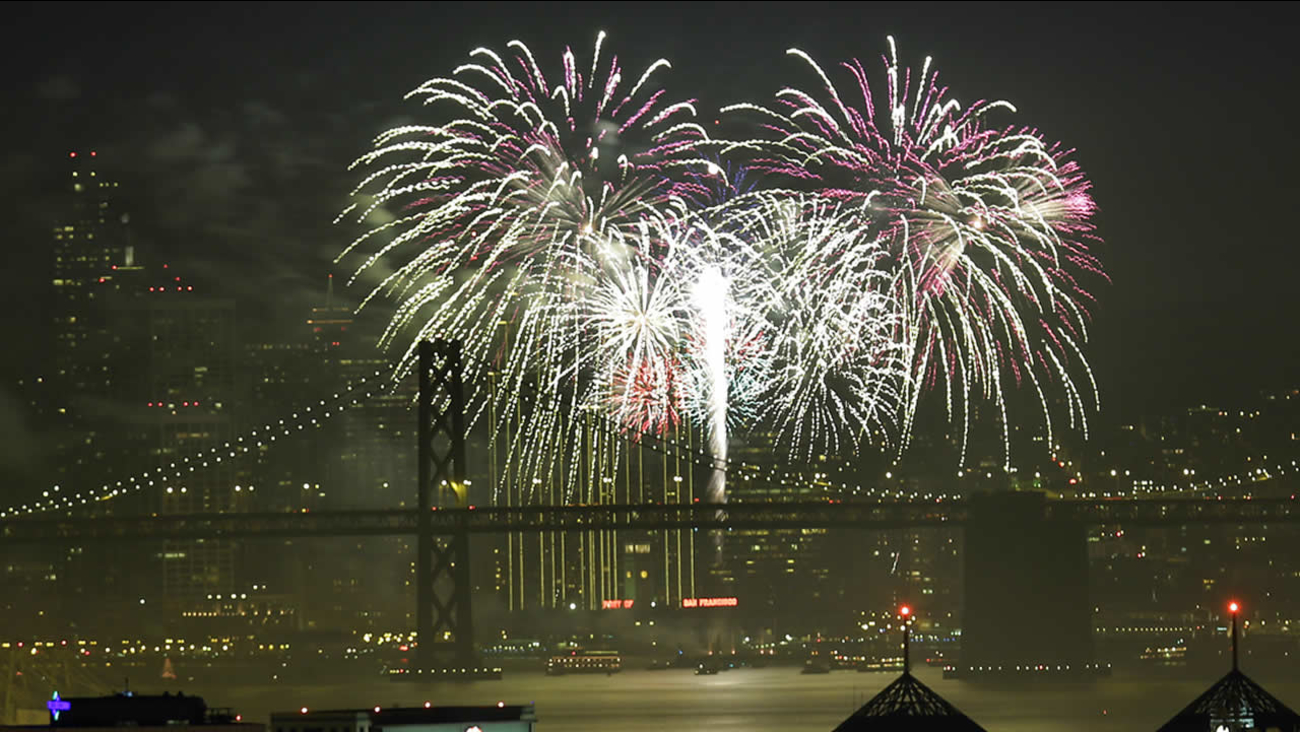 Fireworks fill the air in the bay over the Oakland, bottom, and San Francisco skylines, divided by the Bay Bridge, as part of NYE celebrations on Wednesday, Jan. 1, 2014. (AP Photo/Marcio Jose Sanchez)

Looking for fun ways to ring in 2016 in the San Francisco Bay Area? Check out these events and find out where you can watch all the NYE fireworks displays!

Here are some transit resources to help you get around:

BART will extend service until 3 a.m. on New Year's Eve 2015. Trains will run every 20 minutes after midnight with extra trains standing by in downtown San Francisco after the fireworks show.

Caltrain will provide free services this New Year's Eve starting 8 p.m. on Thursday, Dec. 31. They will run regular weekday schedule plus 4 post-fireworks specials departing San Francisco Station at 12:45 am, 1:15 am, 1:45 am and a 2:15 am or when full.

WAZE
Waze is a social mobile application providing free turn-by-turn GPS navigation based on the live conditions of the road. The more you drive, the better it gets. Join the community of drivers in the San Francisco Bay Area today!

511
Most transit services will be enhanced for New Year's Eve. Check 511 for the latest updates.

AAA will provide a complimentary ride and vehicle tow up to 7 miles from the point of pickup to drivers who have consumed alcohol. Ask for a Tipsy Tow by calling 1-800-400-4222. Available to both AAA Club members and non-members.

If you're celebrating in the San Jose area tonight, you can get a free ride home. A local law firm will reimburse partiers for their cab rides, in hopes of cutting down on drunk drivers. The rides must be in the San Jose metro area, between 5 p.m. Thursday and 10 a.m. Friday. You must be over 21 and have a valid driver's license. You can get more details about the program here.

Embarcadero - Pier 14
Kick off the new year with FIREWORKS! The display begins at midnight along the waterfront in San Francisco Thursday evening.

Six Flags Discovery Kingdom
Walk into a winter wonderland with millions of twinkling lights during Holiday in the Park. Enjoy rides, entertainment and lots of photo opportunities all the way to 2016!

USS Hornet Museum
Welcome 2016 onboard the historic World War II aircraft-carrier-turned-museum USS Hornet! The celebration begins at 7:30 p.m. on Thursday, December 31 with live music, a silent auction, cash bars, and food concessions. Count down to midnight with the spectacular view of the Bay Area skyline from the Flight Deck. 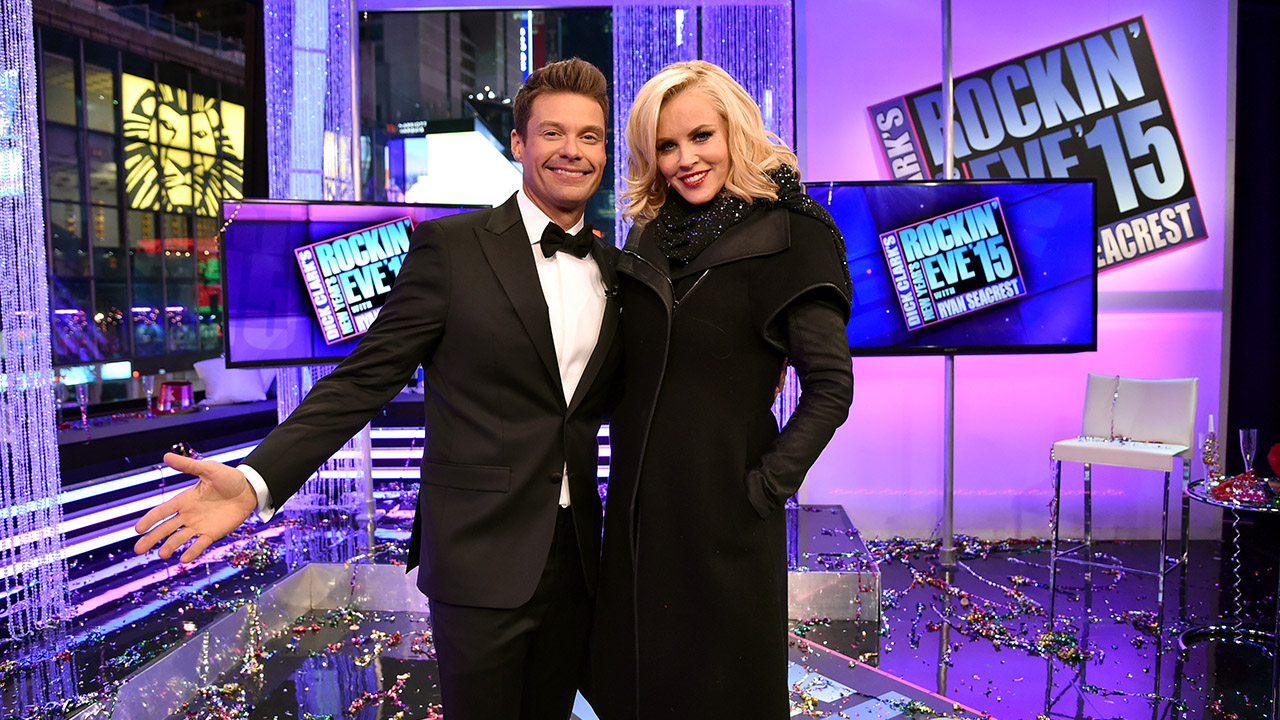