A sideshow involving at least three vehicles on the Bay Bridge brought traffic to a complete stop.

SAN FRANCISCO (KGO) -- A sideshow on the Bay Bridge shut down the westbound lanes of traffic Sunday morning and created miles of traffic for drivers heading into San Francisco.

With their engines revving and tires screeching, three drivers decided to drive in circles across all five lanes of the Bay Bridge's upper deck at 10:45 Sunday morning.

"We responded. By the time we got there, most of the vehicles had fled the scene," said Officer Vu Williams with the CHP. But Williams says the driver of the white Ford Mustang convertible, 21-year-old Gabriel Rene Mora, crashed or broke an axle doing donuts. So without a working car to get away, the CHP arrested him for reckless driving.

"Fortunately though we had several good videos taken by bystanders that were able to help us document what happened and it will help us filing some of those charges," Williams said.

RELATED: Man accused of sideshow on Bay Bridge speaks out

Mora, who is from Stockton, was booked into San Francisco County jail for reckless driving, driving without a license, providing false information and resisting arrest.

An hour after the Bay Bridge sideshow, Mindy Greenberg, a San Francisco resident, shot cellphone video out her window of cars burning rubber in the Pier 30 parking lot, just south of the bridge.

Mary Moritz also lives nearby and heard the sideshow. "It was like, what the hell, there's all these little white cars going up the Embarcadero at excessive speeds and it was just chaos out here. I thought this is worse than usual," Mary Moritz and David Blende live near the Bay Bridge. The couple frequently calls SFPD about the car shows, which they say normally happen late at night and have become a noisy nuisance the past several years.

"They'll be back once or twice a week for sure and the police do come by and then they leave," explained Blended. "They need to fix this problem. Please! We need to sleep," added Moritz.

For more stories, photos, and video on sideshows, visit this page. 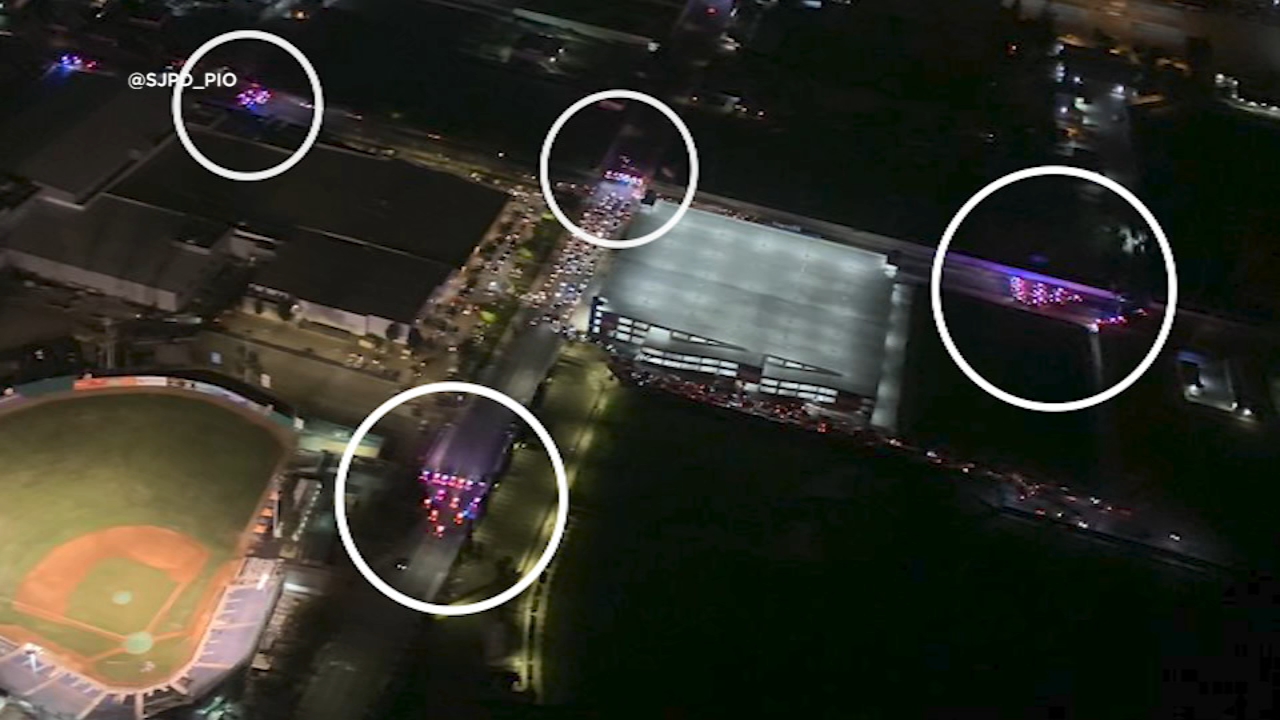 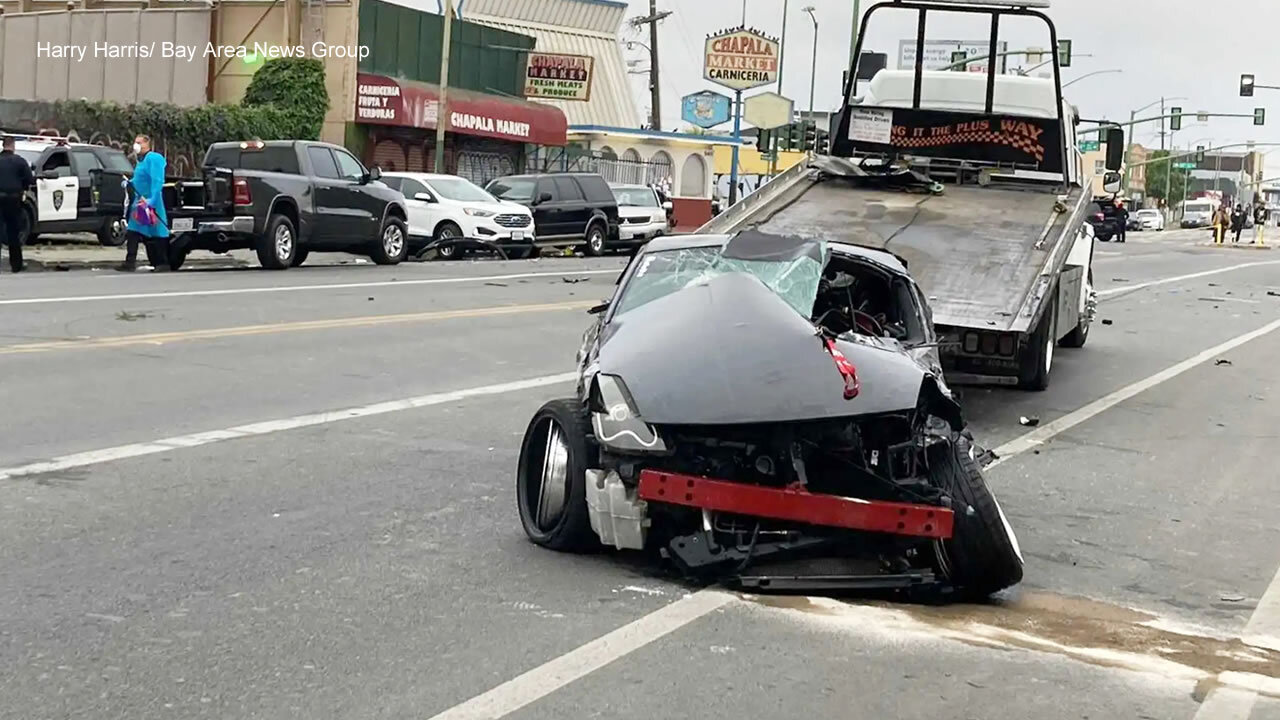 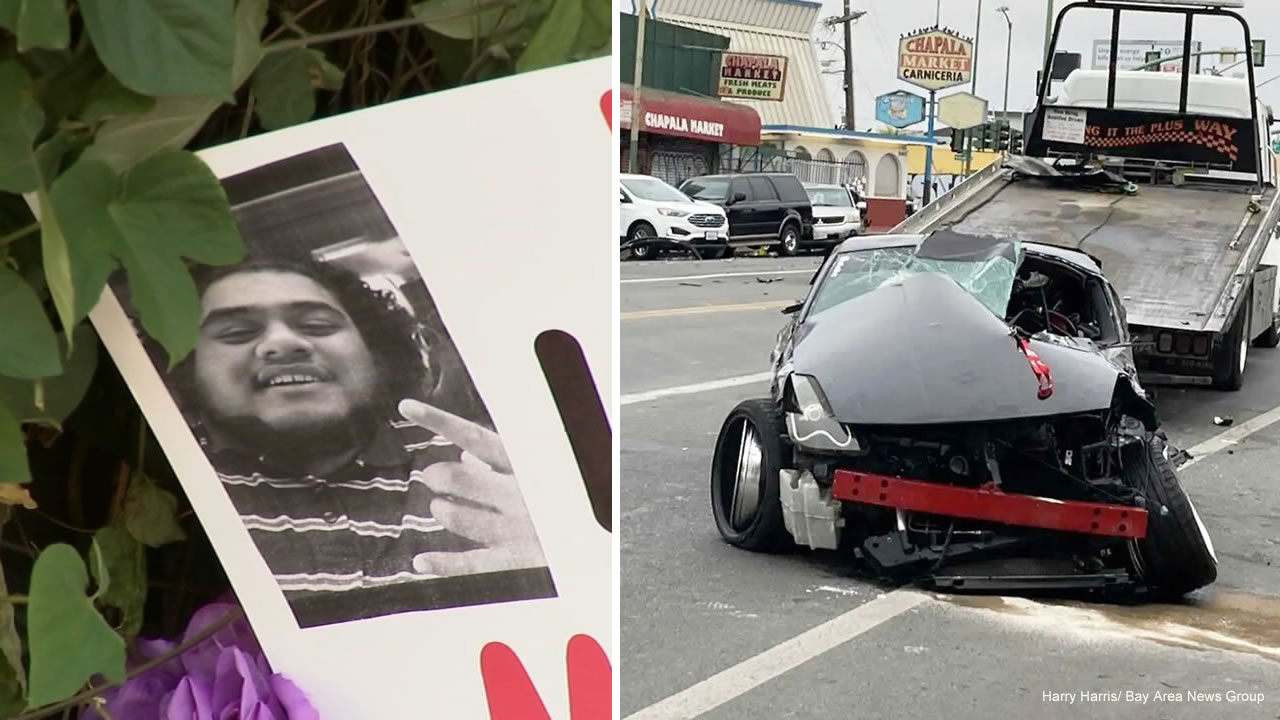 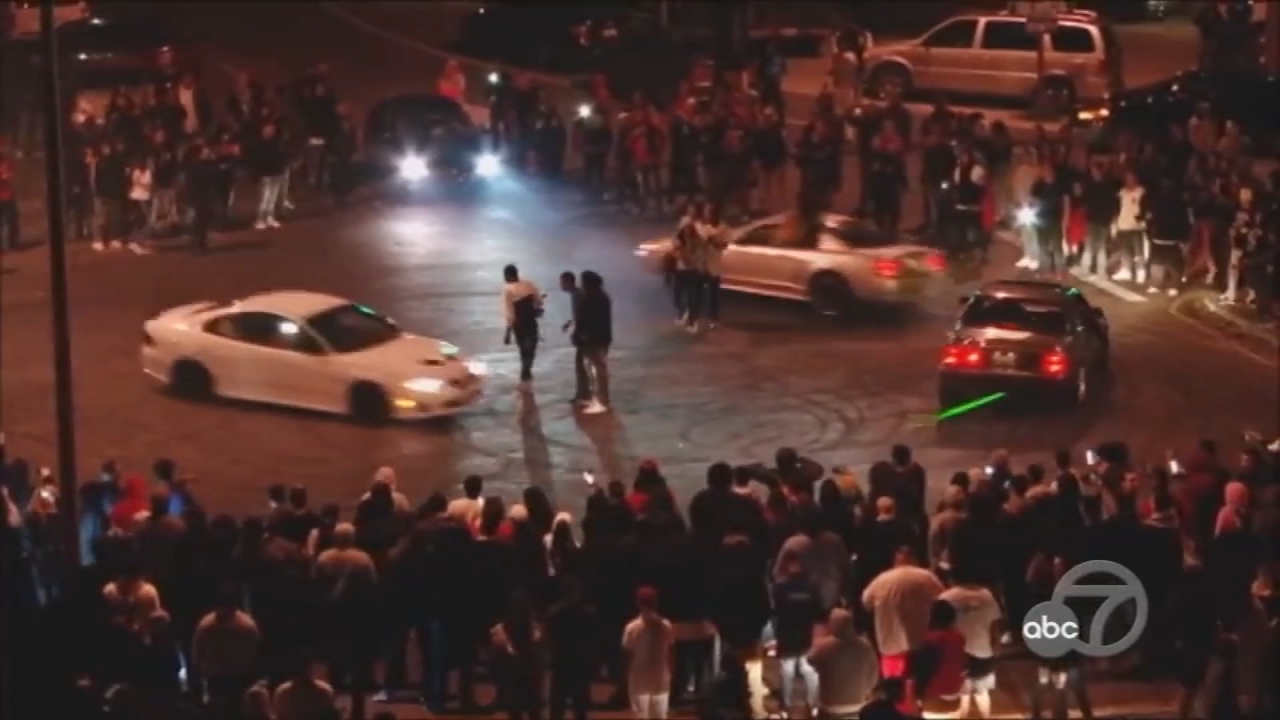