Thousands of Bay Point residents are being allowed back into their homes after being evacuated because of an underground natural gas pipeline fire.

BAY POINT, Calif. (KGO) -- In the middle of the night, 4,000 people were awakened and told to leave their homes immediately because of an underground natural gas pipeline fire.

Evacuee Danica Conolly said, "The sheriff came to our house last night at 12:30, banging on our door. Mandatory evacuate. Woke me up. Had to wake my five kids up. How do you keep five kids calm in a shelter? It was traumatizing. The kids were scared and didn't know what was happening. I told them there was a fire and the police were trying to keep us safe."

At first, people were directed to the Pittsburg Bay Point Bart Station, where they slept in their cars until the sun came up.

Eventually they moved to the gym at Los Medanos college. Others ended up at the Calvary Temple Church in Concord.

At both evacuation centers, Red Cross took over, doling out blankets and breakfast as families rolled in with pets and wheelchair-bound relatives. Others chose to camp out in their pick up trucks surrounded by their prized possessions.

Evacuee Ashley Degante said evacuating was scary. "I didn't have a carrier for my cat so she's just sitting in my car. " Sugar, the cat, turned out to be just fine as the evacuation order dragged on into the afternoon.

One neighbor, Joe Cecchini, fumed his family was never notified of an evacuation. He figured it out as he drove to work past the blockade.

He said, "Look what happened in San Bruno! There's got to be something for everybody. There are houses with a lot of kids. Hope they were notified. We weren't. No call, no banging on the door, no nothing. "

In the end, Cecchini knocked on neighbors' doors and they informed him that deputies did, indeed, pound on his door. Somehow he slept through it all. 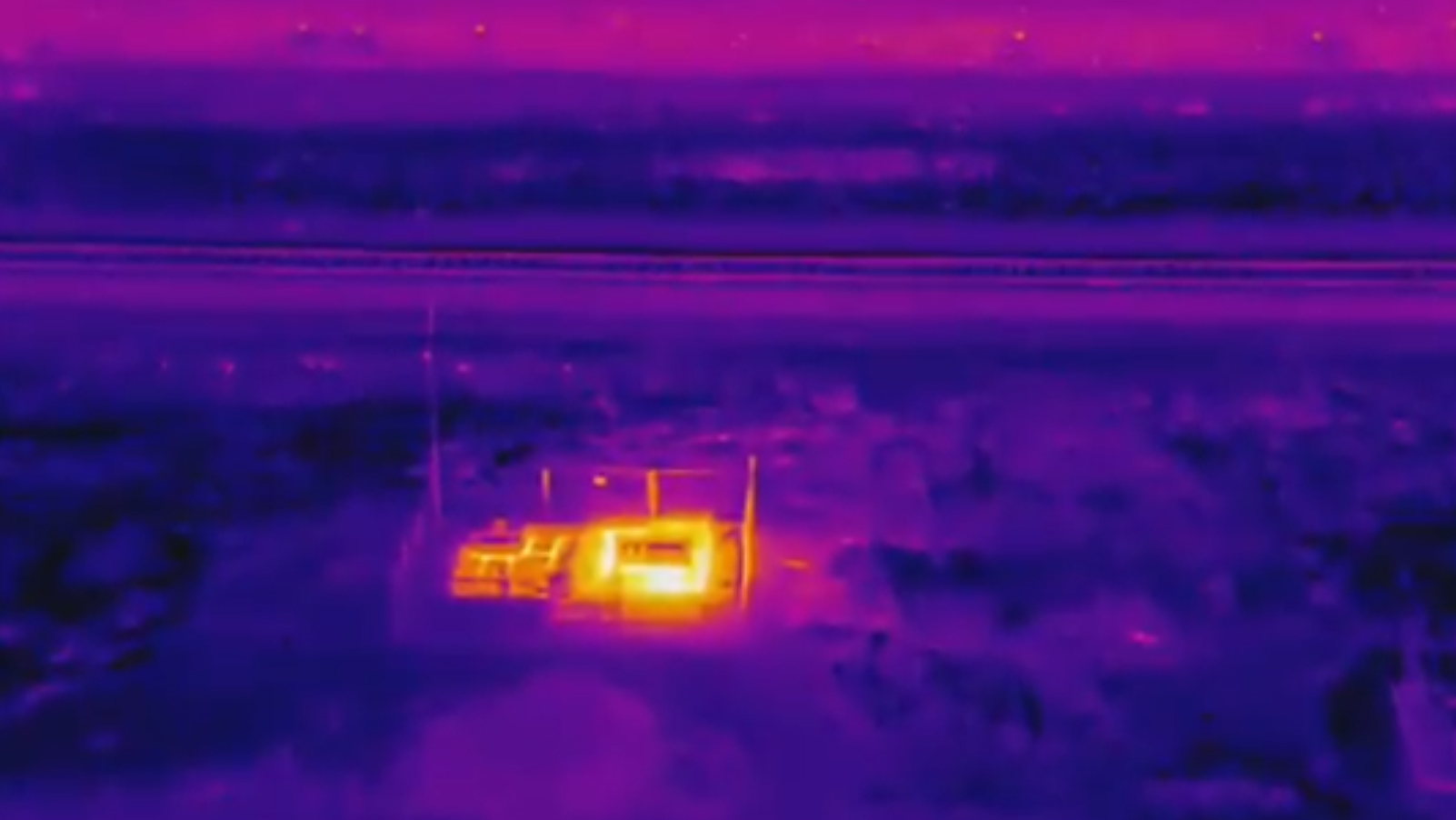