KGO
JACKSONVILLE, Fla. (KGO) -- Video from a body camera worn by a Florida Fish and Wildlife officer shows the moments after a jet overran a runway last month near Naval Air Station Jacksonville and went into the Saint Johns River.

The Boeing 737 had 143 people on board and had taken off from Guantanamo Bay, Cuba.

The footage was taken after all the people had made it off the Miami Air military charter, 22 people were hurt, but their injuries were not serious.

One of the officers is heard saying "wow."

There were heavy thunderstorms in the area when the jetliner came in to land.

The National Transportation Safety Board is investigating the crash and it could take 18 months before it reaches a conclusion. 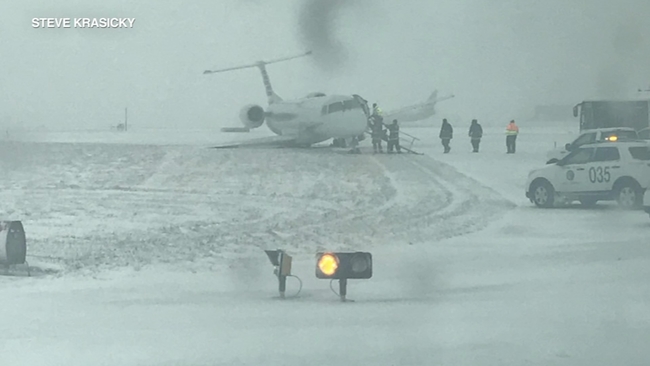 Plane slides off runway at Chicago airport during snowstorm 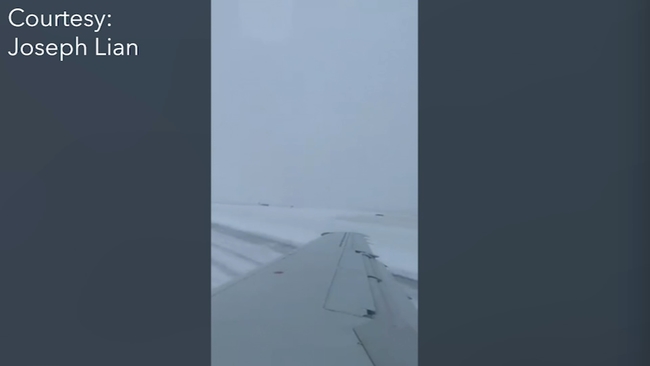 VIDEO: Airplane from NC skids off runway while landing in Chicago 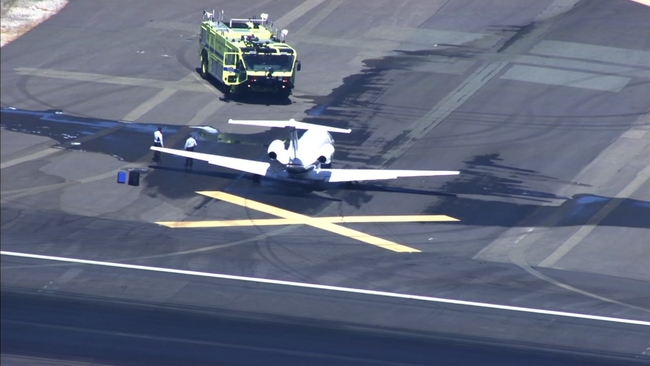