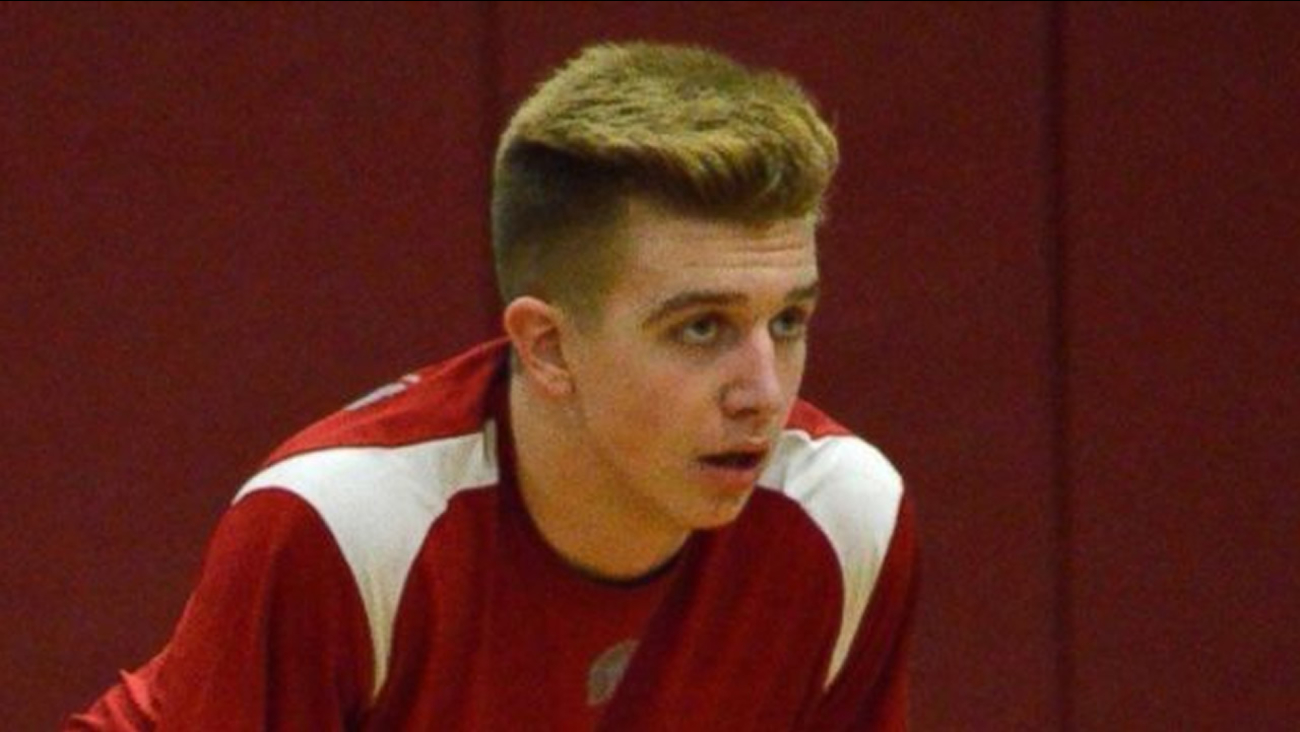 BOSTON -- The case of a former Massachusetts high school star athlete sentenced to probation after pleading guilty to sexually assaulting two classmates is drawing parallels to that of former Stanford University swimmer Brock Turner, who got just six months in jail for a sexual assault conviction.

"These cases are both examples of rape culture at work," said Karin Roland, chief campaigns officer at the women's advocacy group UltraViolet.

Roland said Tuesday that Becker and Turner are "privileged white athletes" who could afford strong legal representation. She said the judges in their cases put their interests above the interests of their victims and ignored prosecutors' sentencing recommendations.

Becker's case was continued without a finding for two years by Palmer District Court Judge Thomas Estes, which means if Becker successfully completes a two-year probationary period the charges will be dismissed and he won't have to register as a sex offender. Terms of the probationary period include that he stay drug and alcohol free, submit to an evaluation for sex offender treatment and have no contact with the victims. If he violates probation, he could face up to 2 1/2 years in prison.

"And yet we still wonder why so many women are afraid to come forward to report sexual assault," she said.

Prosecutors had asked for Becker to serve two years behind bars.

"(The) recommendation of jail time was deemed appropriate and fair based on the facts and circumstances of the case," James Leydon, a spokesman for Hampden District Attorney Anthony Gulluni, said via email.

One of the women submitted a victim impact statement in which she said she did not think jail time was necessary, Leydon said.

"Putting this kid in jail for two years would have destroyed this kid's life," he told Masslive.com.

He said Becker had no prior record and can now move on to college and look forward to a productive life "without being burdened with the stigma of having to register as a sex offender."

The judge didn't respond to a request for comment about Becker's sentence and the criticism of it.

Turner, 20, sexually assaulted an intoxicated woman who passed out behind a trash bin after a fraternity party. Prosecutors sought a six-year prison sentence for him.

His case drew national attention when his victim read an impassioned statement at his sentencing, describing the assault in graphic detail and saying the "independence, natural joy, gentleness and steady lifestyle I had been enjoying became distorted beyond recognition."

Turner's father wrote a letter to the judge, pleading for leniency and saying Turner had already paid a steep price for "20 minutes of action."

The judge, Aaron Persky, followed a recommendation by a county probation department to sentence Turner and became the target of a recall campaign. Turner could have faced up to 14 years in prison. A juror sent the judge a letter calling Turner's sentence "ridiculously lenient." The judge is barred from commenting on the case.

In Becker's case, neither victim was in court for his sentencing.