The West Bend, Wisconsin, residents were charged after posting their exploits to social media sites. A five-minute clip posted online in May shows them climbing the north tower of the iconic structure. They film themselves doing flips and hanging from cables without safety gear.

They each face a year in jail if convicted. Neither responded to request for comment sent via their Facebook pages.

Political protesters, including actor Woody Harrelson, and other thrill seekers have occasionally scaled the Golden Gate Bridge over the years. 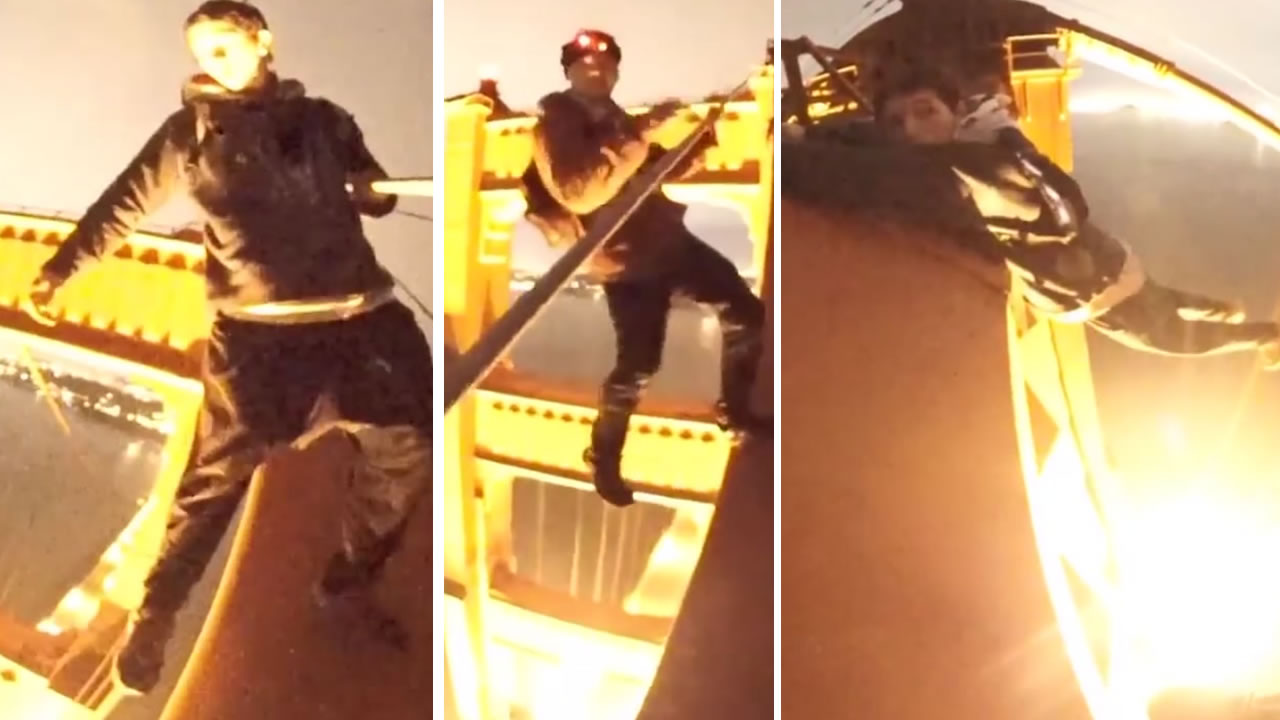 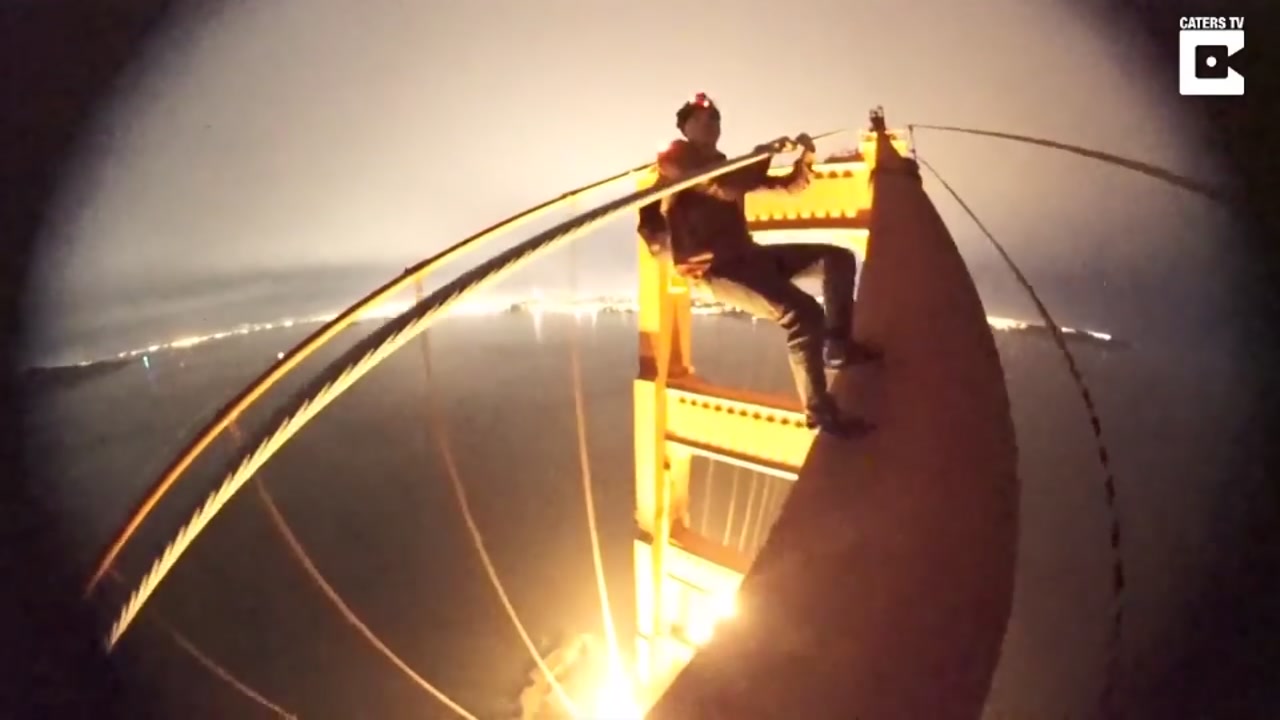 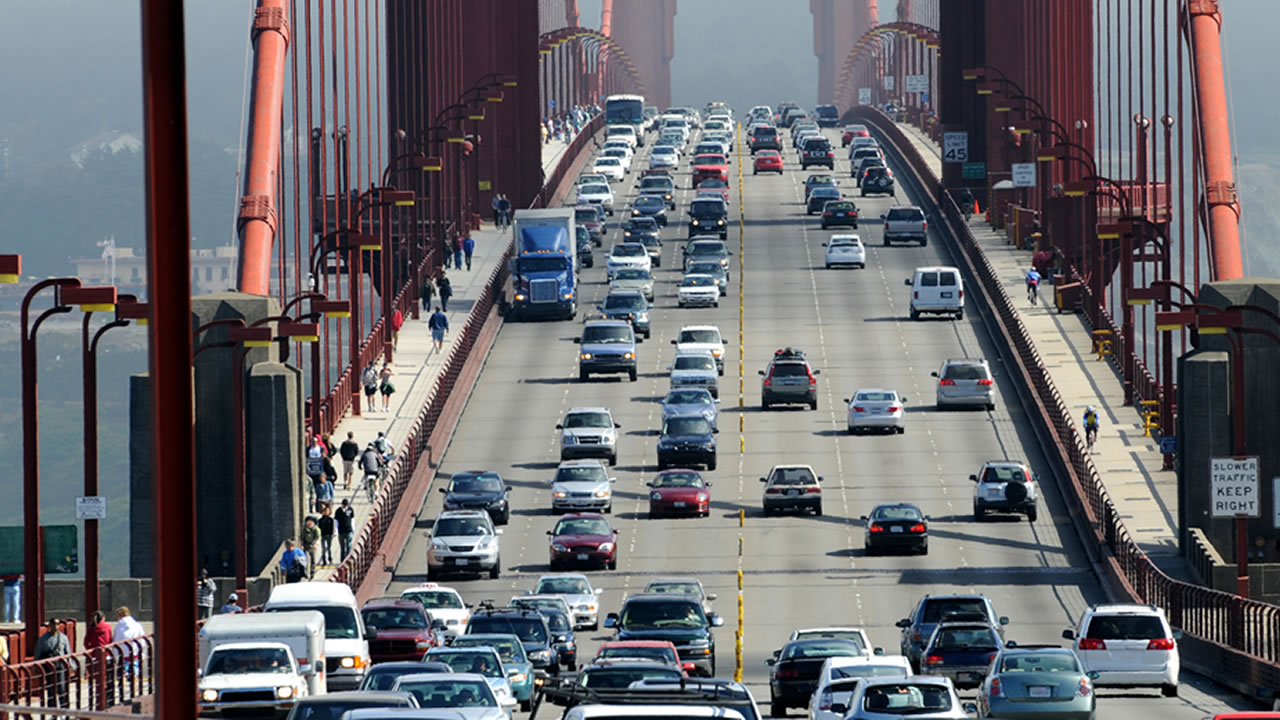 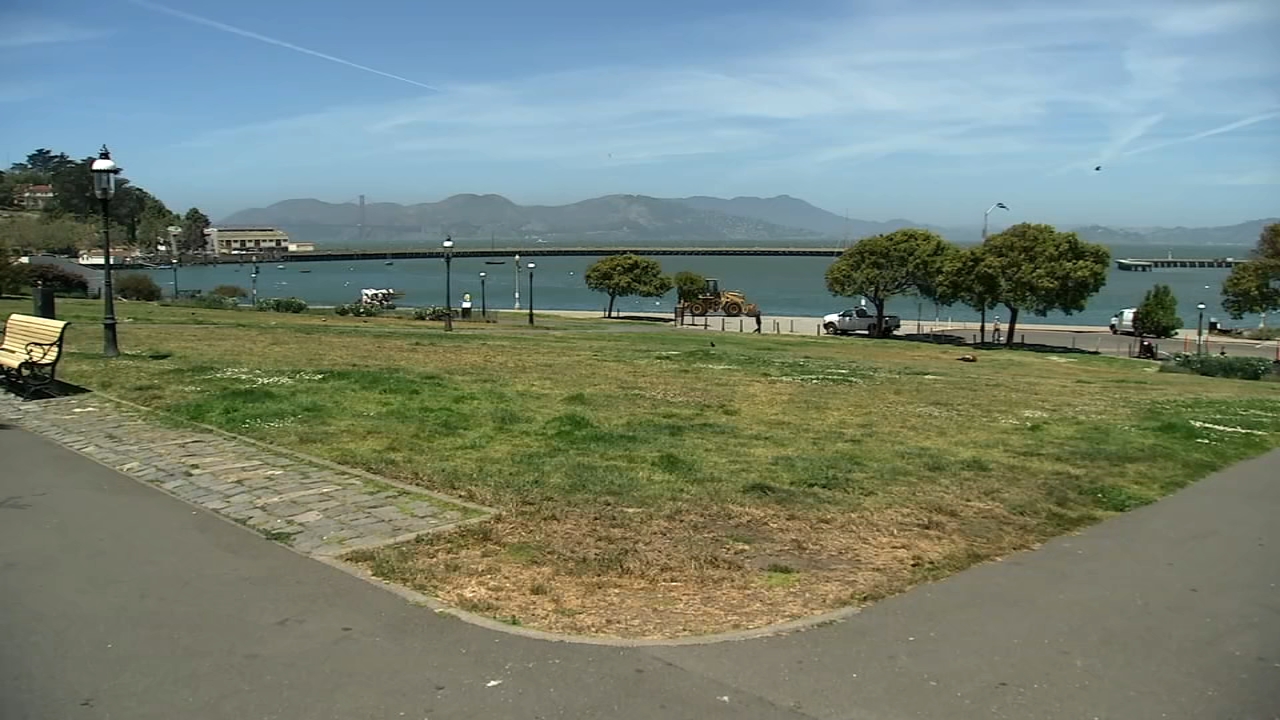