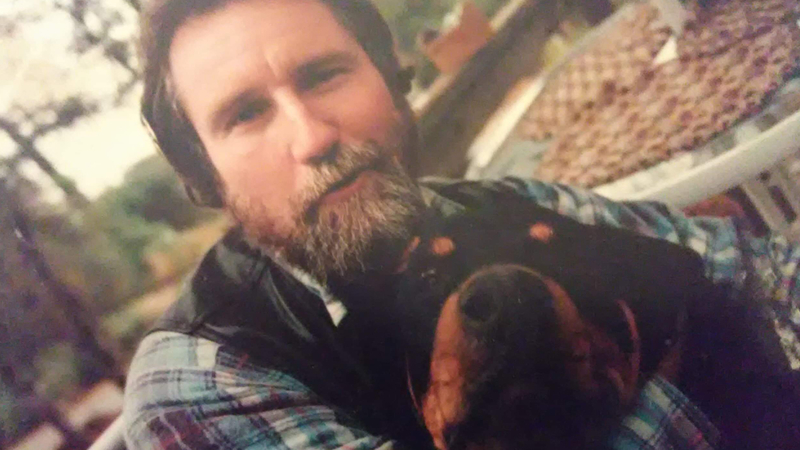 SAN FRANCISCO (KGO) -- A family member has confirmed to ABC7 the identity of one of the people killed in the Camp Fire.

ABC 7 talked with the daughter of Gordon Dise, 66-years-old, this evening who confirmed his death. She said this about her dad:

"His name was Gordon Dise he was 66-years-old he was born and raised in Oakland California before he moved up to Butte Creek Canyon in approximately 1980. He loved motorcycles and animals. He used to be an Operating Engineer, and he was a Legal Consultant."

Dise's daughter said she wanted to share details with ABC7 to honor his memory.

Dise's daughter was with him when the fires hit, she was in the car waiting to evacuate, he ran back into the house to get something and never came back out.

The Butte County Sheriff's Office also confirmed the identities of three other victims of the fire on Monday.