The owner of the house at the time - records show a man named Johnny Bocktune Lew - had a criminal past.

Investigators say they have removed a car that was found earlier this week buried in the backyard of a multi-million dollar mansion in Atherton.

ATHERTON, Calif. (KGO) -- Investigators say they have removed a car that was found earlier this week buried in the backyard of a multi-million dollar mansion in Atherton.

SKY7 flew over the hole on Stockbridge Avenue Saturday afternoon where it was empty.

But it is still a mystery as to what is exactly inside the car, if anything.

However, cadaver dogs did get a number of hits.

Investigators think the car may have been buried since the 1990s.

The car is reportedly an early 90s Mercedes Benz model convertible that was reported stolen in September 1992, according to Palo Alto police records. No plates or vehicle identification number information have been released at this time.

The discovery has put the focus on one of the home's previous owner, Johnny Bocktune Lew, who had a checkered past.

Lew died several years ago, and the house has since changed hands several times.

Police say the current owners had no idea what was underneath their backyard.

But authorities still don't know who buried it or why.

Atherton police are expected to provide an update on the investigation on Monday. 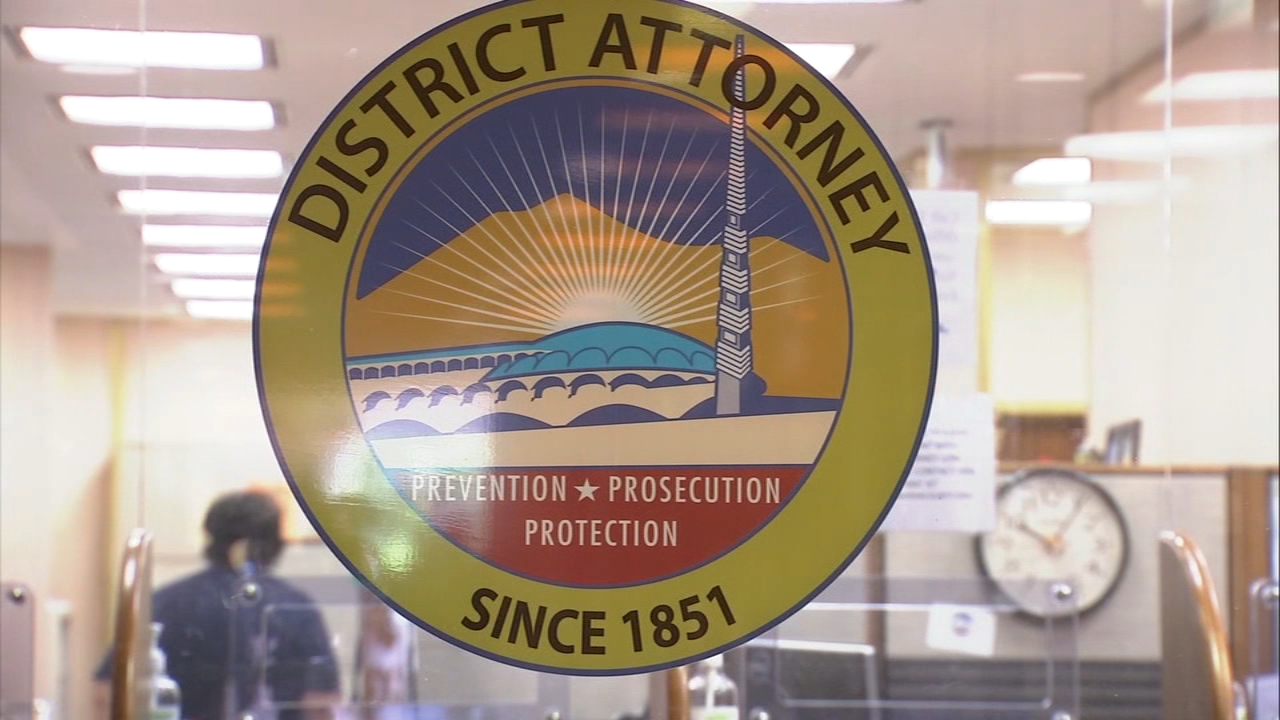