President Trump presented his manufacturing advisory council earlier this year, the CEO's he hoped would help with his campaign promise to bring back jobs. Now one by one they're jumping ship over how the president has responded to the deadly racial violence in Charlottesville, Virginia. The latest defections of top bosses came Tuesday

Scott Paul, head of the Alliance for American Manufacturing said, "It's the right thing for me to do."

They follow Ken Frazier of pharmaceutical company Merck, who resigned yesterday along with Kevin Plank, founder of sports retailer Under Armour and Brian Krzanich of Intel.

Melinda Jackson, chair of the political science department at San Jose State University says it is noteworthy that the CEO's are turning their backs on the White House.

"Trump ran on his business credentials. He's our first president to have no political experience and he emphasized his business experience so the fact that business leaders are expressing a real vote of no confidence in his leadership is an important development," Jackson said.

President Trump responded in a tweet Tuesday, saying "for every CEO that drops out of the manufacturing council, I have many to take their place. Grandstanders should not have gone on. Jobs!"

But, joining team Trump might be a hard sell for some CEO's. Golden Gate University Professor Emeritus and Consumer Psychologist Kit Yarrow said customers and shareholders these days are concerned about more than just the bottom line.

"The access people have to a more holistic view of the company, accurate or not, through social media is unprecedented and it's completely changing the way companies are expected to do business today," Yarrow said. 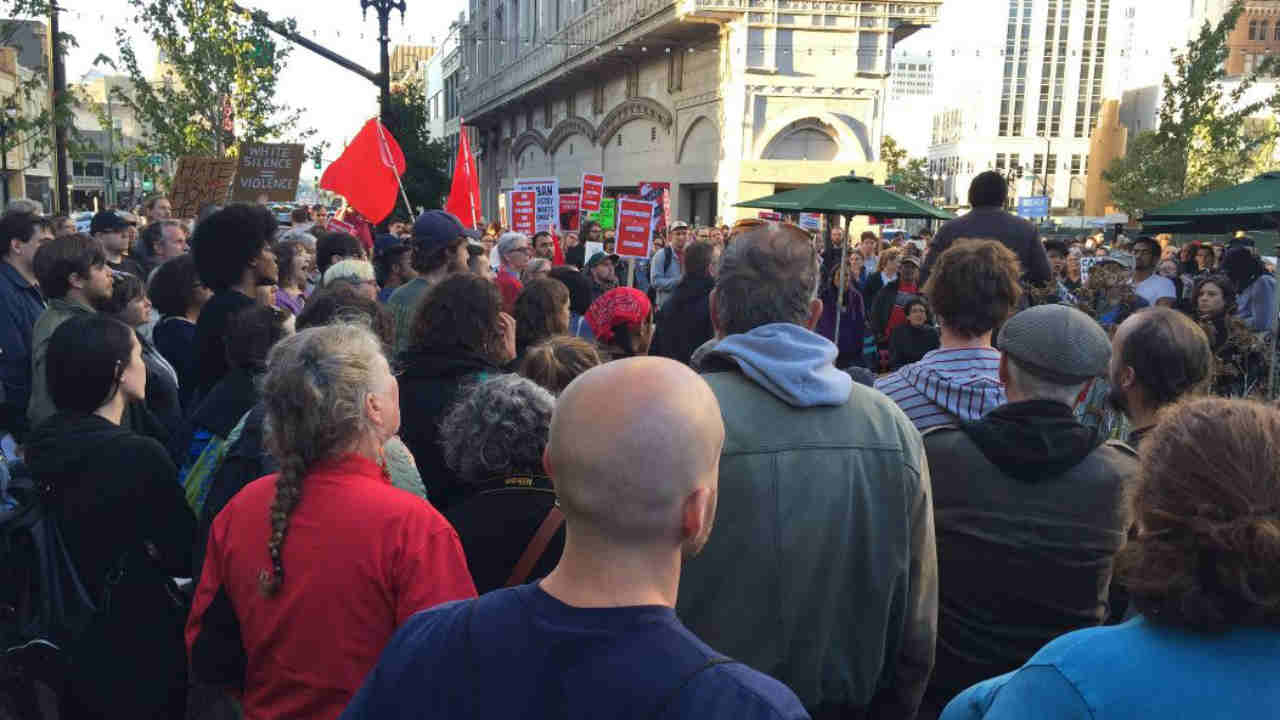 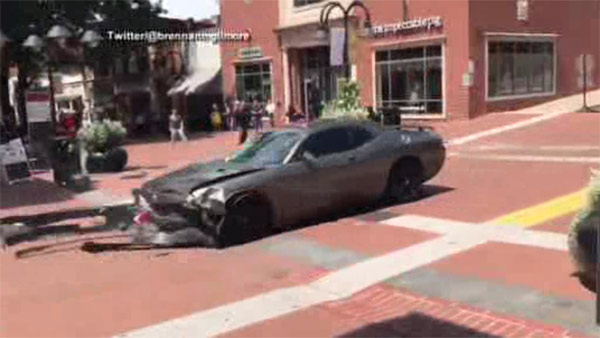