Authorities are trying to identify a woman captured by security cameras tossing seven newborn puppies into a dumpster in Coachella.

COACHELLA, Calif. -- Authorities are trying to identify a woman captured by security cameras tossing seven newborn puppies into a dumpster behind a Napa Auto Parts store in Coachella.

On Thursday a store employee contacted Riverside County Animal Services when someone passing by discovered the puppies in the trash, officials said in a press release.

Officers responded to the shop located at 49251 Grapefruit Blvd. and found the newborn animals.

Authorities said the puppies, believed to be 3-day-old terrier mixes, may not have survived the 90-degree heat had they not been found within an hour of being dumped.

Animal Services released surveillance video of the woman pulling up to the dumpster Thursday afternoon.

The video shows her stepping out of a white Jeep, peering into a dumpster used for recyclables, then dropping a plastic bag into the pile of trash and driving away.

A man who rummaged through the dumpster shortly afterward spotted the bag and took it to the store, an act officials say saved the puppies lives.

Mayer says he and his colleagues are working with Riverside County Sheriff's investigators and the District Attorney's office in building a strong cruelty case against the woman accused of discarding them.

"There is no excuse for dumping puppies," Mayer said. "Especially in today's age when we or other shelters would be willing to get these animals to foster parents or rescue partners. This was a shameful act." 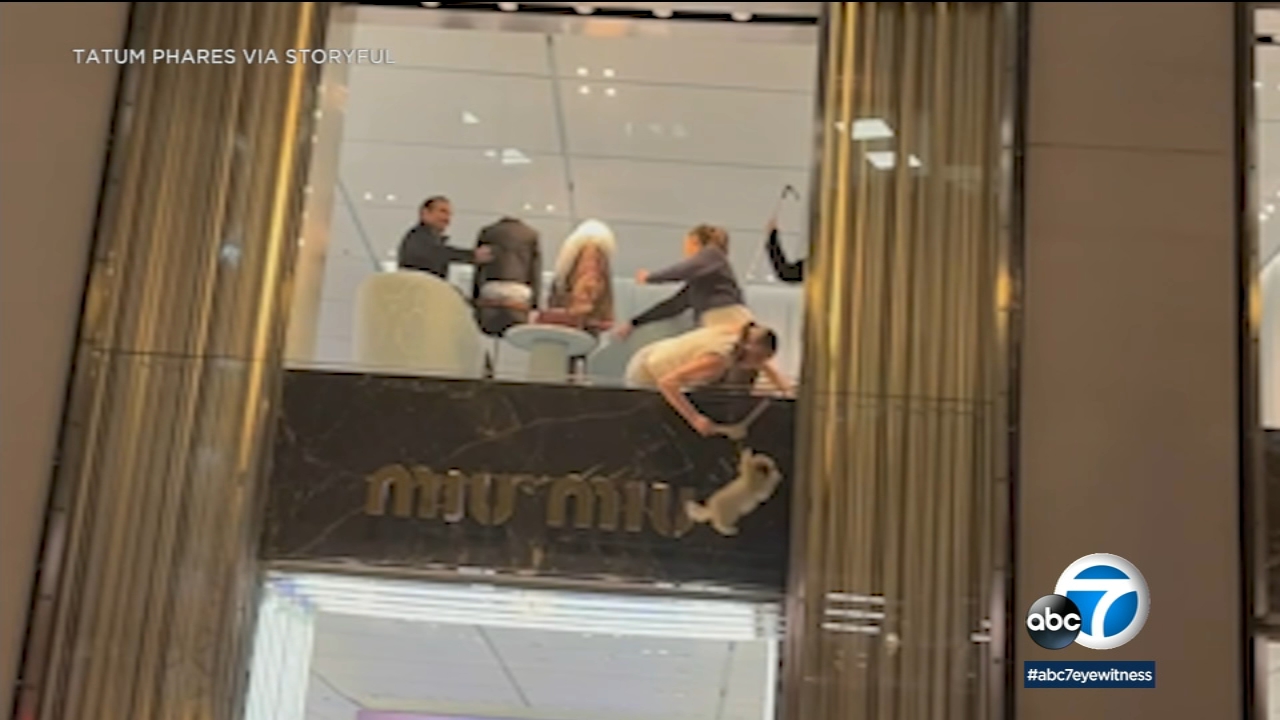 Small puppy rescued after getting stuck in London store window 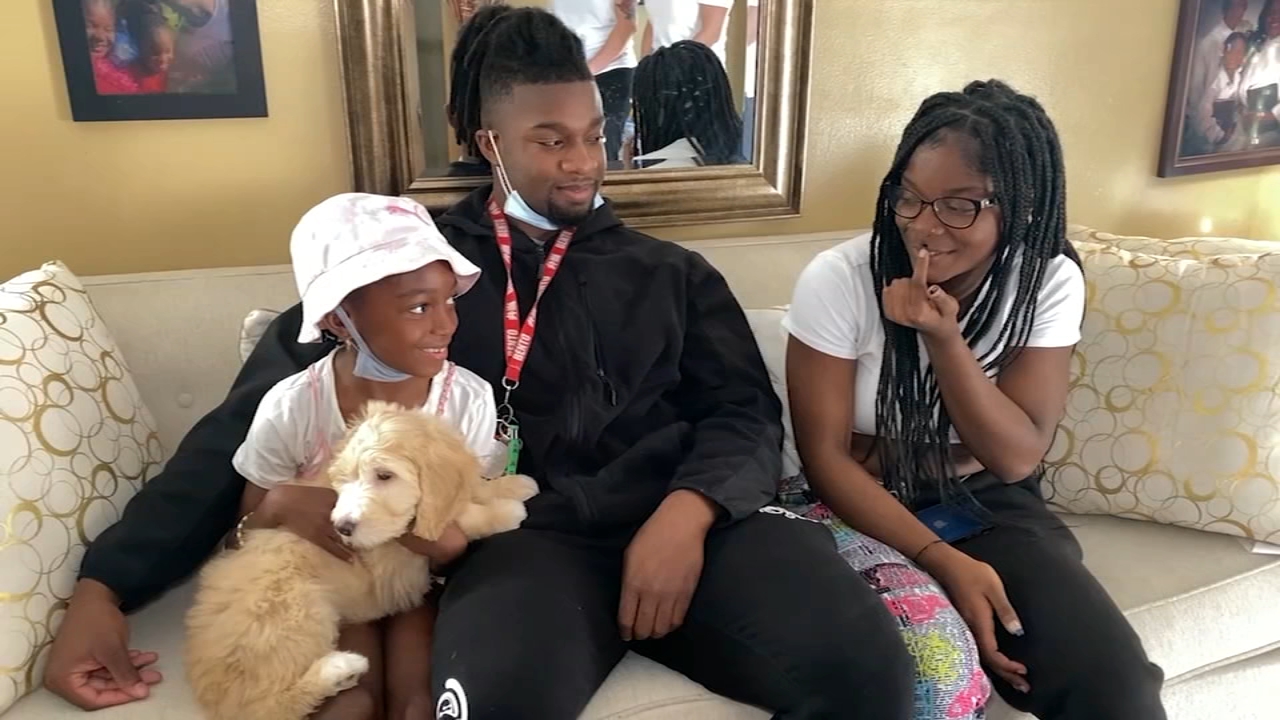 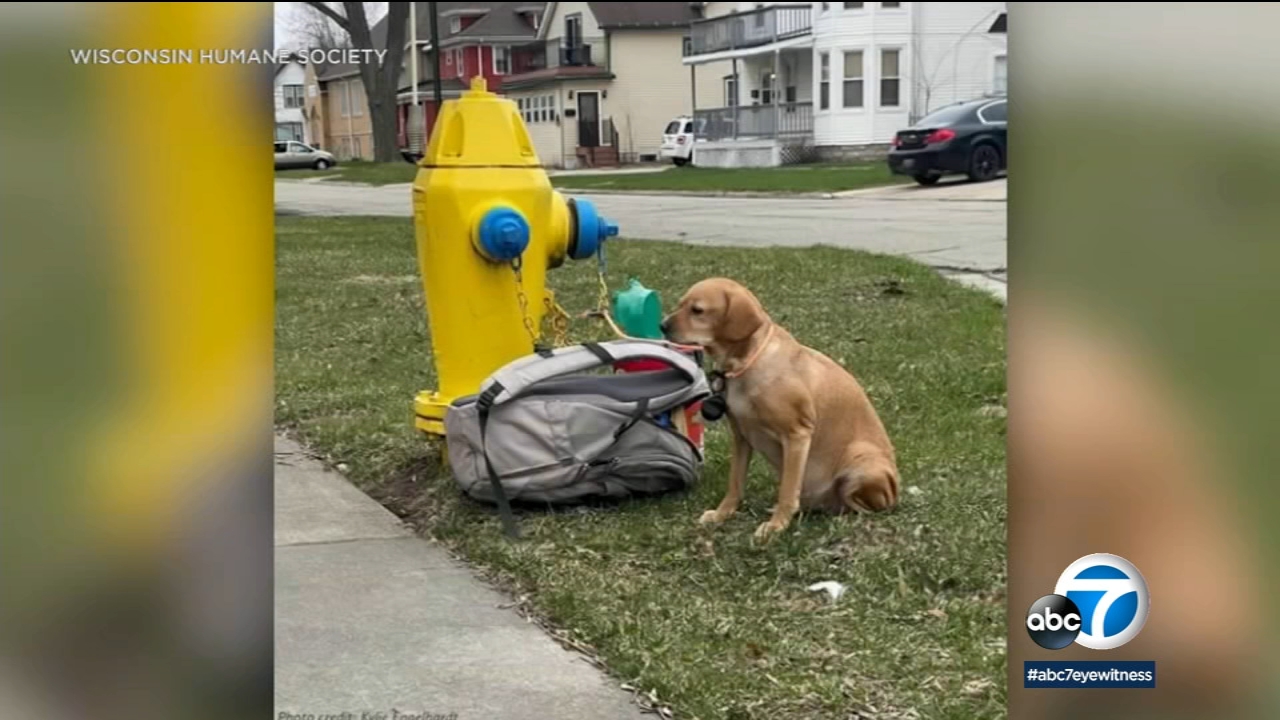 Dog left tied to fire hydrant along with note from owner