Re-imagined Santa Clara County Fair offers something for everyone 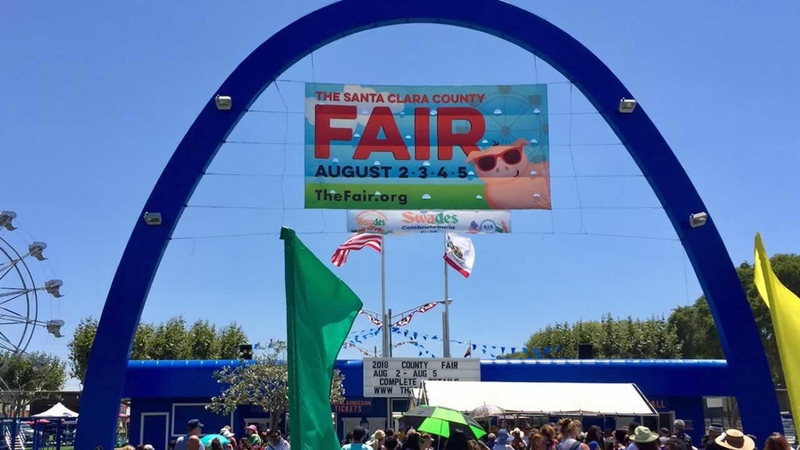 Re-imagined Santa Clara County Fair offers something for everyone

SAN JOSE, Calif. (KGO) -- Say hello to a newly re-imagined Santa Clara County Fair that aims to celebrate the region's diversity while paying homage to the past.

The four-day fair opened Thursday afternoon at the county fairgrounds on Tully Road. Attractions such as the ferris wheel and other carnival rides are back in action, as well as the once popular "pepper steak" entree developed by Angelo DiPietro in the '60s. Traditional activities involving livestock have also made a return.

However, fair organizers have worked in recent months to introduce new initiatives designed to improve the fair and make it more of an accurate reflection of present-day Silicon Valley.

This year's highlights include "Out at the Fair," an LGBTQ-themed family friendly event scheduled for opening night. Fairgoers will get a chance to square dance and take in a display of AIDS quilt panels. Thursday's headliner is Chely Wright, who in 2010, became one of the first major country music performers to come out as a lesbian.

County officials have also teamed up with the Bay Area Anti-Trafficking Coalition for an on-site interactive exhibit that aims to raise human trafficking awareness.

Rocker Eddie Money will take to the main stage on Saturday. Metalachi, the world's first and only "heavy metal mariachi" band will perform on Sunday.

More information about the Santa Clara County Fair, including tickets and activities, can be found here. 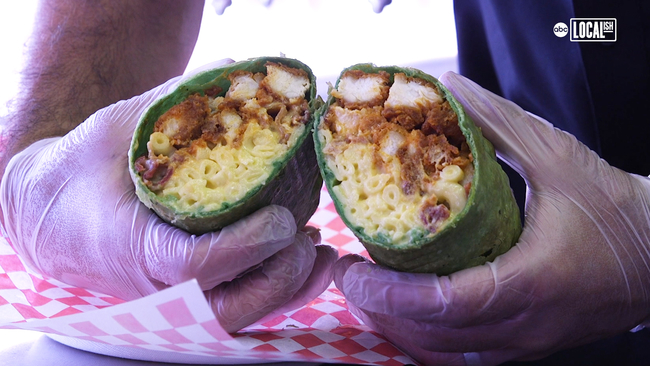