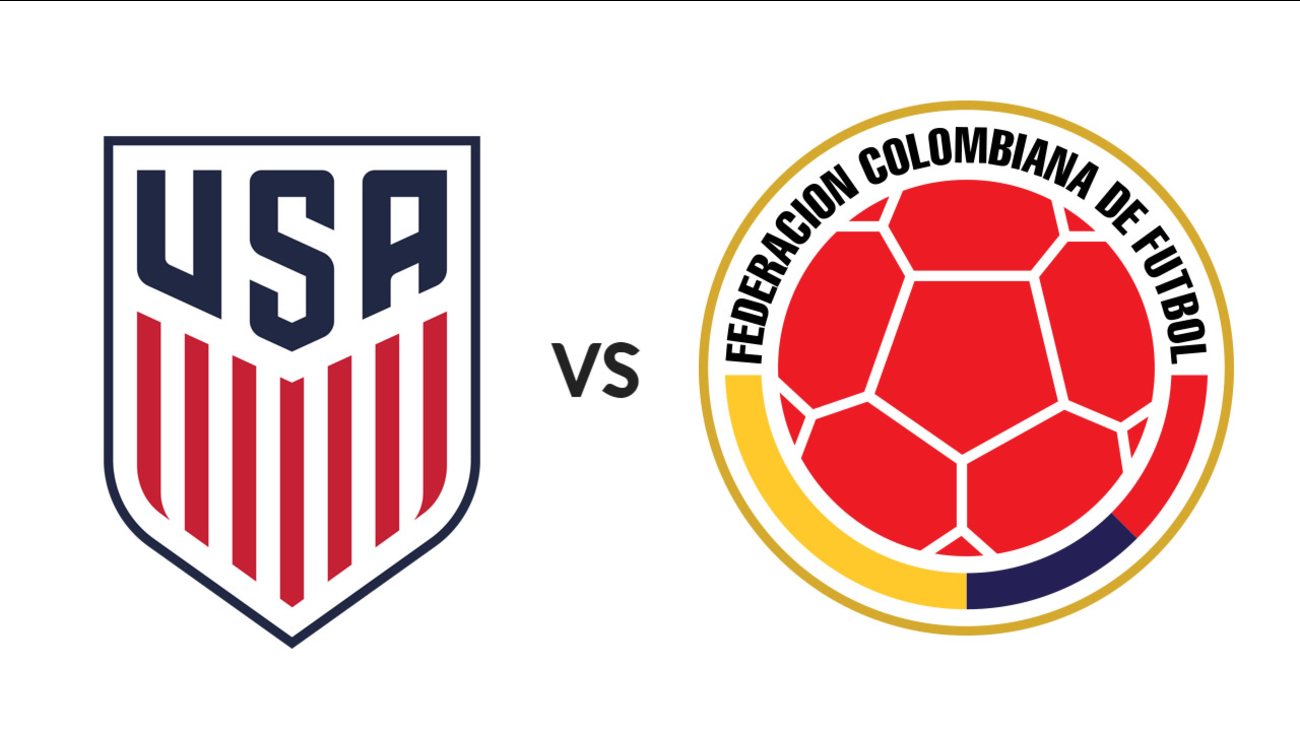 The historic Copa America Centenario kicks off with Colombia taking on tournament hosts, the United States. Los Cafeteros have built on their run to the World Cup quarterfinals in 2014 and currently sit fourth in the latest FIFA World ranking.

They'll touch down in Santa Clara with plenty of firepower in tow, including the likes of Real Madrid midfielder James Rodriguez and A.C. Milan's Carlos Bacca. While Colombia may be favored on paper, the opportunity is there for the U.S. to open the tournament on the front foot, as captain Michael Bradley and Clint Dempsey will hope to replicate the USA's upset of Colombia at the 1994 FIFA World Cup in the Golden State.