Rotting, dead whale washed up on Richmond shore creates 'worst stench you could ever believe'

Residents dealing with the smell of a dead whale decomposing on a shore near homes in Richmond since April are pleading city to take action.

RICHMOND, Calif. (KGO) -- Residents are having to deal with the smell of a dead whale decomposing on a shore near homes in Richmond. The smell is so bad, residents say it makes them feel sick.

"It would make it so you never want to eat fish again. It is horrible," said Miriam Lietz, who lives right on the water near the whale. "It is just the worst stench you could ever believe. It was just a putrid smell."

The Marine Mammal Center says the whale has been decomposing in the bay since April. It recently washed up onshore, but they say the amount of decomposition makes it difficult to remove.

They say the Army Corps of Engineers will attempt to bury it. Lietz says that day cannot come soon enough.

"Every resident in this neighborhood has been calling the city everyday," she said. "We have had to cancel a lot of parties and such. I think the people up north because the wind has been blowing towards them."

RELATED: Dead whale washed up in Richmond has been floating around the bay for a month

Lietz says the whale has been near her house for two weeks. She fears the worst of the smell is yet to come because the weather this weekend will be warm, and the decomposition will get worse.

"The hotter it gets, the stiller the wind is," she said. "When there is no wind, the aroma is going to be sickening." 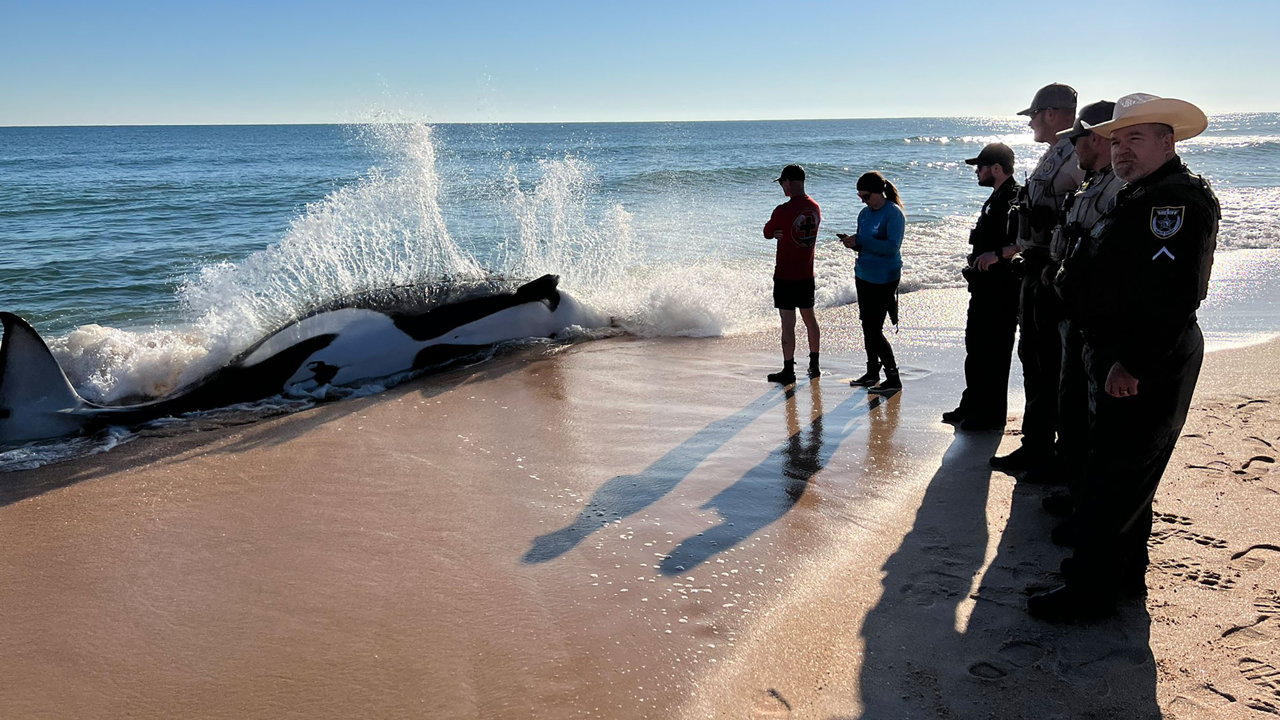 Killer whale dies after grounding itself on Florida beach 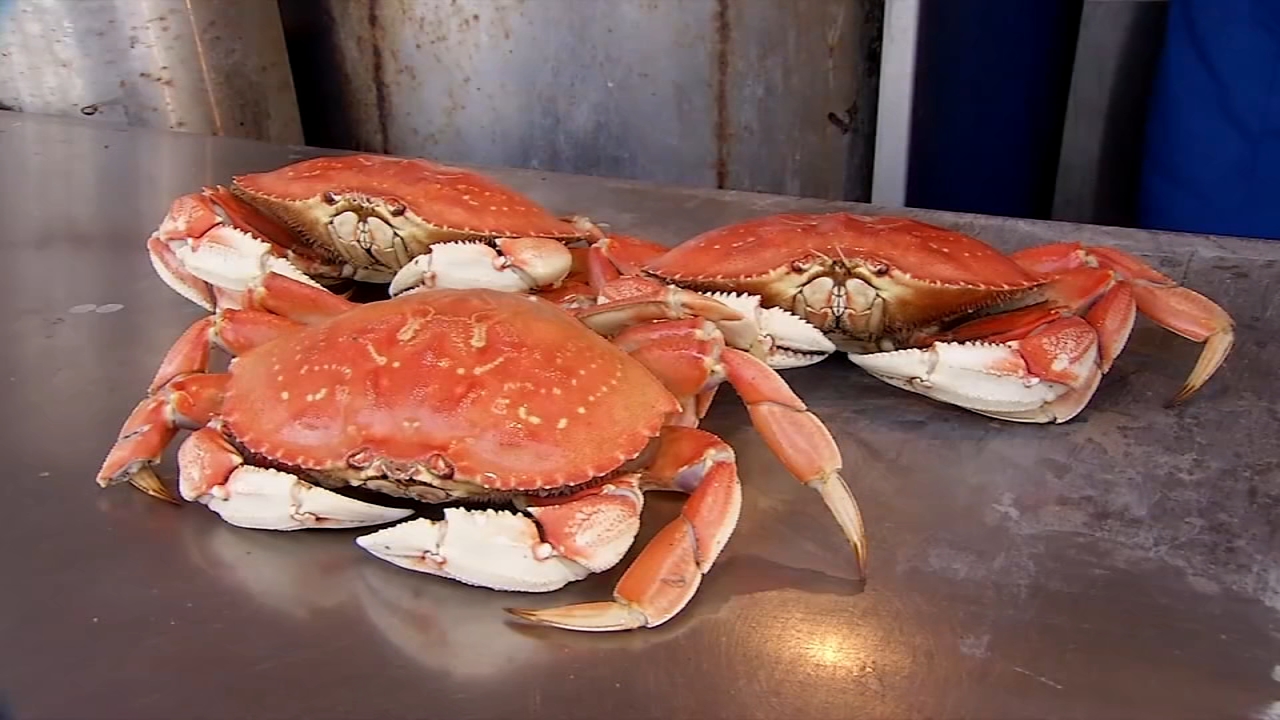 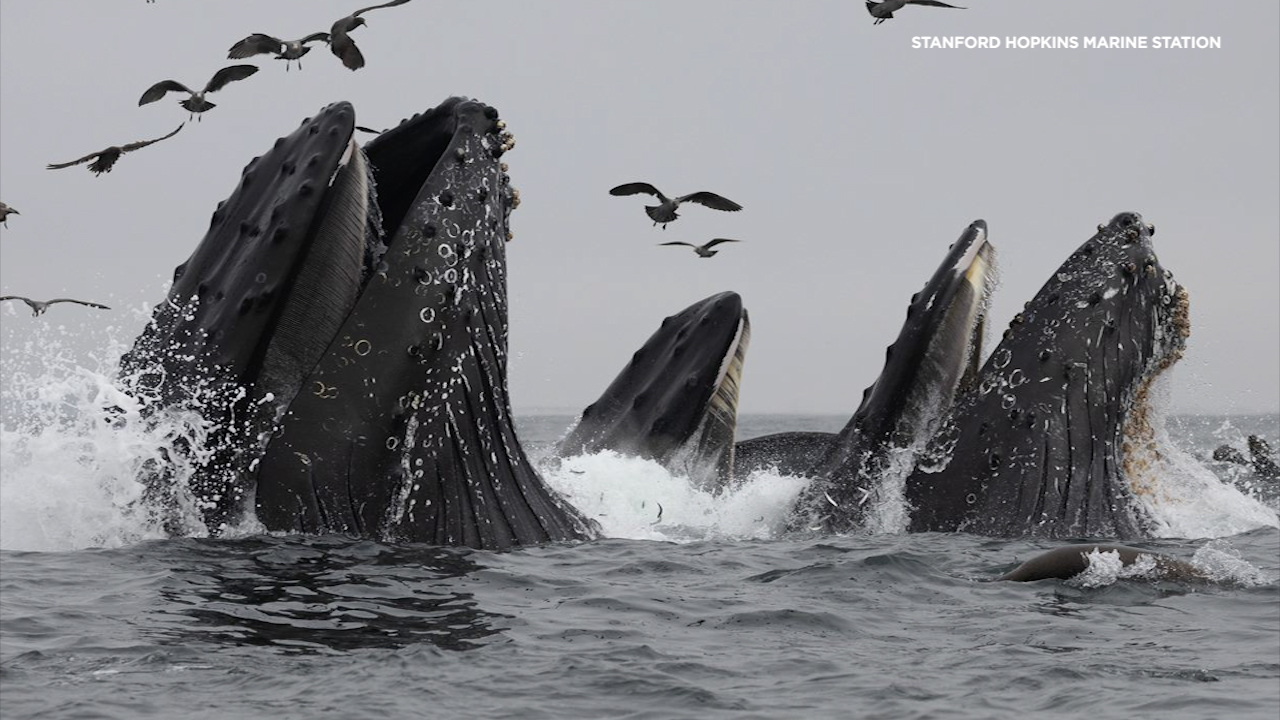