Despite years of widespread calls to defund police, the Oakland Police Department's budget increased nearly 18 percent since before the pandemic.

OAKLAND, Calif. (KGO) -- Despite years of widespread calls to defund the police, the Oakland Police Department budget increased nearly 18 percent since the pre-pandemic. City council leaders are raising questions about how it's being spent.

MORE: Despite 'defunding' claims, police funding has increased in many U.S. cities

According to an ABC Owned Television Stations analysis of over 100 city and county budgets nationwide, local spending on police increased in 90 percent of locations since 2019. Out of the three police agencies we looked at in the Bay Area, Oakland saw the largest increase, despite promises from city leaders to do just the opposite.

In a live interview with ABC7 News on June 10, 2020, Oakland Mayor Libby Schaaf said OPD would see the largest funding cut in the 2021 budget.

"We need to invest in more non-law enforcement methods of safety," Mayor Schaff said in the interview.

But the reality is that never happened.

Data analyzed by the ABC7 News I-Team found the budget increased by more than $11.4 million that year.

Fast forward a year later, city leaders celebrated what they called a 'historic vote' to defund the police. In June 2021, Oakland city council voted to cut nearly $20 million from its police force to other programs aimed to help prevent crime and address mental illness. But the headline at the time didn't reveal the full story.

RELATED: SFPD budget up 4.4% since 2019, despite officials making bold promises to defund

While those cuts did happen, the I-Team found OPD's budget still increased more than $5.7 million in the following 2021-2022 fiscal year.

"It's reflective about being tone deaf," said Cat Brooks, the co-founder of the Anti-Police Terror Project. "We've had the longest defund campaign in Oakland in the country. We've been saying for years now to take money out."

VIDEO: Oakland police chief details plan to stop city's deadly violence - but it could be controversial

Oakland City Councilman Noel Gallo says its money that hasn't been spent wisely as the department faces a staffing shortage.

"We did not defund the police," said Gallo. "The money is in the budget."

Oakland Police Chief LeRonne Armstrong says the department currently has 680 officers but is budgeted to have 726.

"The reality is, in the past, I used to budget 782 officers for several years, but they never even came close to that number," said Gallo.

Councilman Gallo says instead of hiring more officers, the department grossly overspent on overtime. Gallo says $5 million to $10 million was allotted for overtime pay in the last fiscal year budget, yet $30 million was spent.

"The overtime is critically important when you're short-staffed," said Armstrong.

RELATED: Oakland gun violence continues to rise despite new efforts to combat it

Stephanie: "Don't you think that money could be better spent in terms of reallocating the funds to hiring more officers instead of spending it on overtime?"

Noel Gallo: "The reality is this. Let's quit telling the police department... because I meet with them weekly."

We didn't get a direct answer, but Gallo did make this point.

Noel Gallo: "It is the police chief's responsibility to assign the officers to whatever services that need to be addressed."

Yet, records reviewed by the I-Team show several key positions in the department were cut due to budget constraints. For example, 48 officer positions that were assigned to the surge 911 response unit to help "reduce high wait times and lower overtime usage" were frozen. Another four positions in the human resources division that would've helped process things like hiring requests were also frozen. Both resources that would've help the department address these issues.

We asked the chief why these units were cut.

"The chief does not have the authority to cut positions, those are all city council decisions," Armstrong said.

So we went back to Councilman Gallo.

Stephanie: "Is that true?"

Noel Gallo: "That's not true. The 911 has always been a priority. And this council made many efforts to make sure we are fully staffed and the police have to provide a monthly report to us on staffing."

Stephanie: "So where's the disconnect here? The chief on one hand is saying he's been forced to cut all these positions - 68 of them. And you're saying, no the council has fully staffed them. What happened?"

Noel Gallo: "Well the money is there... I don't supervise the police chief."

"Politicians are good with their words, aren't they?" said Brooks. "Because the numbers speak for themselves."

Gallo criticizes the quality of leadership within the department.

"I've been on the council for nine years, I have had 11 police chiefs," he said. "Oakland needs to do better."

But Chief Armstrong says he's doing his best with the resources they have.

"You're asked to deal with the gun violence that is occurring on the streets every day, we're being asked to do a lot," he said. "And some of it we happen to do on overtime."

While OPD's budget has seen a sizeable increase since 2019, reform advocates told the I-Team the city's community response programs created to help respond to mental health calls are still struggling to get the necessary funding to operate 24/7. 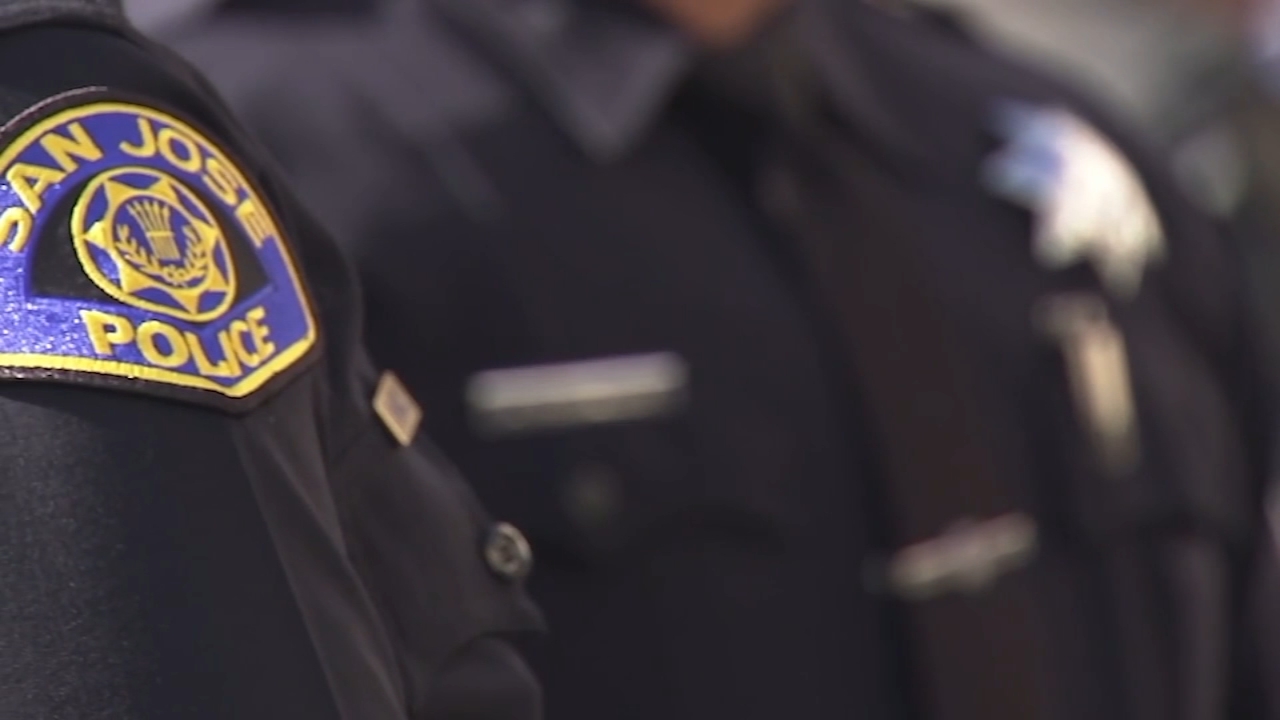