Despite 'defunding' claims, police funding has increased in many U.S. cities

Leaders across the country have blamed the rise in crime on the "defund the police" movement. In most places, it never happened.

Most of the more than 100 agencies analyzed by ABC7 saw increases of at least 2% in their budgets between fiscal year 2019 and fiscal year 2022. The LA County Sheriff's Department is no exception. But, experts say reallocating resources could actually help departments.

In Los Angeles, the county sheriff says local residents are in danger because "defunding has consequences," even though his agency's budget is up more than $250 million.

Sheriff Alex Villanueva is not alone in suggesting to voters that crime is up because Democrats defunded police agencies after nationwide protests of the 2020 murder of George Floyd by a Minneapolis police officer.

Politicians, pundits and police leaders across the country are repeating the idea as they address concerns about crime heading toward Election Day.

The truth is, in many communities, defunding never happened.

ABC Owned Television Stations examined the budgets of more than 100 cities and counties and found 83% are spending at least 2% more on police in 2022 than in 2019.

Of the 109 budgets analyzed, only eight agencies cut police funds by more than 2% and 91 agencies increased law enforcement funding by at least 2%.

In 49 cities or counties, police funding has increased by more than 10%.

Despite what the public record shows, an analysis of broadcast transcripts reveals that candidates, law enforcement leaders and television hosts discussed the impact of "defunding the police" more than 10,000 times the last two years and the mentions aren't subsiding this campaign season.

"In communities across the country like in Los Angeles, San Francisco, New York, Chicago, [and] so many other places, it is this remarkable, incredible, outbreak of crime," Texas Gov. Greg Abbott said in a video posted on Twitter in August by the Republican Governors Association.

Democrats have been drawn into the defunding narrative too. In his 2022 State of the Union, President Joe Biden drew bipartisan applause after saying, "The answer is not to defund the police. It's to fund the police. Fund them!"

Dr. Rashawn Ray, a sociologist and senior fellow at the Brookings Institution, told KABC in Los Angeles that the false narrative has held up because of that repetition by public officials.

"Overwhelmingly, cities, counties, [and] police departments across the country are not being defunded in any way," Ray said. "In fact, many of them have increased their budgets. Part of the reason why the defund the police narrative has stayed around is because police officers say it and elected officials say it."

ABC OTV's analysis of police budget data show police spending has been up in some of the very cities frequently cited by conservative politicians and pundits as places where Democrat leaders' defunding fueled violent crime waves.

In Houston, where the homicide rate nearly doubled in 2020 and 2021 before starting to subside this year, local government officials have not cut police spending.

The Los Angeles Police Department's budget is up by 9.4%, San Francisco's by 4% and Philadelphia's by 3%.

A few cities did try to reallocate police spending following concerns from advocacy groups in the wake of the protests.

In Austin, Texas, leaders cut the police budget by about 30% in 2021, proposing to spend that money instead on programs like family violence prevention, mental health responders and police oversight.

That lasted one year. The Texas legislature voted to bar cities from decreasing police budgets, so Austin boosted police spending by 50% in 2022.

In Los Angeles County, where Villanueva is engaged in a tight re-election battle, the sheriff has been outspoken for months about the impact of defunding his agency, claiming his budget is being "cannibalized."

RELATED: Is the LA County Sheriff being defunded? What data and experts say

"While the perception may be that defunding is taking place, in fact, the sheriff's budget has increased," County Supervisor Kathryn Barger said.

When challenged by KABC about his defunding claims, Villanueva acknowledged that his budget is higher, but not enough to cover rising costs. He said if day-to-day costs grow faster than the money the county provides him, that is "direct defunding, of course."

The county supervisor said salary and cost increases are not unique to the sheriff's department and that they impact many county departments. "He plays as though he's being targeted. And he's not," Barger said.

Despite all the bluster, Los Angeles County's next budget increases sheriff's department spending in 2023 by another quarter of a billion dollars.

Even if the cuts were real, the premise that lower police spending leads to increased crime (or the other way around) is counter to decades of evidence, according to public data and criminal justice experts.

An ABC OTV analysis of state and local police funding and violent crime data in the U.S. overall between 1985 and 2020 found no relationship between year-to-year police spending and crime rates. (An analysis by the Washington Post found similar results from 1960 to 2018.)

Further analysis of Los Angeles County's own crime data show violent crime numbers don't move up or down with any relationship to money spent on law enforcement or the number of officers on patrol.

Kimberly Dodson, a retired law enforcement officer who is now a criminologist at the University of Houston-Clear Lake, said that's because police mostly react to crime.

"Crime happens. Somebody calls the police, and they come and take a report. Then, they try to solve the crime after the fact, right? So, saying that the police deter crime is not actually accurate. Because they're more of a reactive agency," Dodson told KTRK in Houston.

She said one reason police agencies feel stretched is because communities have been asking them to "be all things to everybody. And that doesn't seem fair."

Police are called upon to react to problems caused by longstanding mental health issues, family conflicts or entrenched poverty that took hold over decades. It's something that officers talk about a lot, Dodson said.

To change that, the way emergency calls get handled would need to change too, something Ray, the Brookings Institution's senior fellow, works on.

The idea is to narrow the police mission to crime and safety, and reallocate government resources so that problems that don't require police intervention can be handled by others.

Ray said the idea could give police more time to focus on solving crimes and protecting people.

"It could actually free them up," Ray said.

However, the political conversation narrows in on the "for or against" idea that elected officials don't support the police because they cut their budgets.

An exodus of police officers

Following Floyd's murder in 2020, protestors clashed with New York police and some even lit cars on fire. Officers fought and arrested hundreds each night. The NYPD says more than 300 officers were hurt, as were many protestors.

Politicians brandished accountability and some suggested cutting $1 billion from the NYPD budget.

"More than any budget cut, the greatest damage from the 'Defund the Police' movement was done by its anti-police, anti-public safety message," Lynch told WABC in New York. "It has created an impossible environment on the streets, one where even the simplest interactions turn into a confrontation."

Data indicate an NYPD exodus in 2020. Retirements skyrocketed 72% from the previous year and the personnel struggles have continued.

The NYPD lost more people through August of 2022 than during that same time period in any previous year.

"As more cops quit, the workload becomes more crushing for those who remain. Public safety ultimately suffers," Lynch said. "When politicians make policy decisions based on the slogans on protest signs, our whole city pays the price." 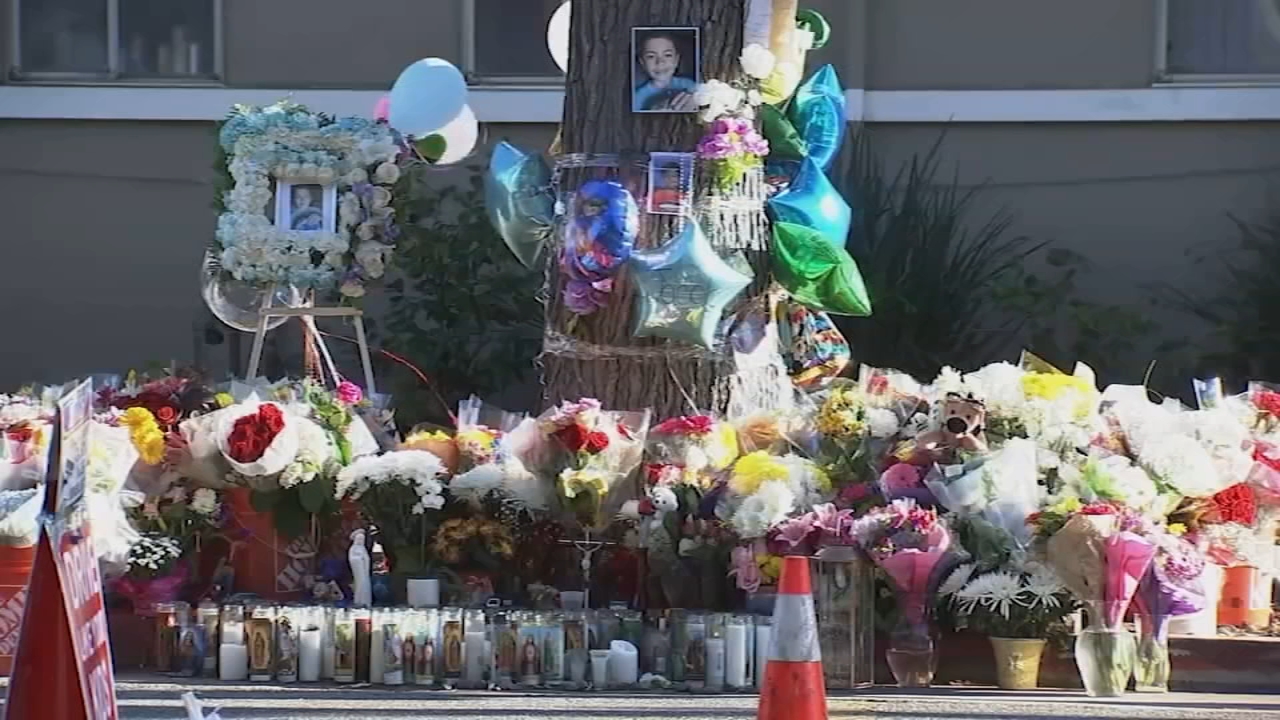