Heidi the dog proved she really is man's best friend. Police say the German Shepherd paddled her little heart out, treading water for eleven hours after her owner's boat sank, off the coast of Australia.

Police in Australia say the German Shepherd paddled her little heart out, treading water for 11-hours after her owner's boat sank, off the coast of Brisbane, Australia.

The swimming German Shepherd and various other floating items including a fuel tank, tackle box and wetsuit caught the attention of fisherman which prompted a search for her owner, police said.

Brisbane Water Police were notified of the discovery and quickly swung into action, initiating a rescue mission involving a helicopter, 4 police vessels, a jet ski and volunteer Coast Guards.

Police said a number of items were located in the bay indicating the boat had gotten into trouble, and a few hours later the skipper was spotted clinging onto the sunken vessel near a boat passageway.

The 63-year-old-man was rescued and he told police that the boat lost power the evening before and began to take on water.

"We would take this opportunity to remind boaties to plan for the worst when they're out on the water," Senior Sergeant Bairstow said. "Always wear personal flotation device and ensure that your safety equipment, including EPIRBs, are tested and in good order,"

Police were amazed that the dog was treading for 11-hours while her owner drifted in the Moreton Bay for nearly 15 hours.

"Thankfully there was a happy ending to this search and Heidi was able to be our honorary PD for the day," Bairstow said. 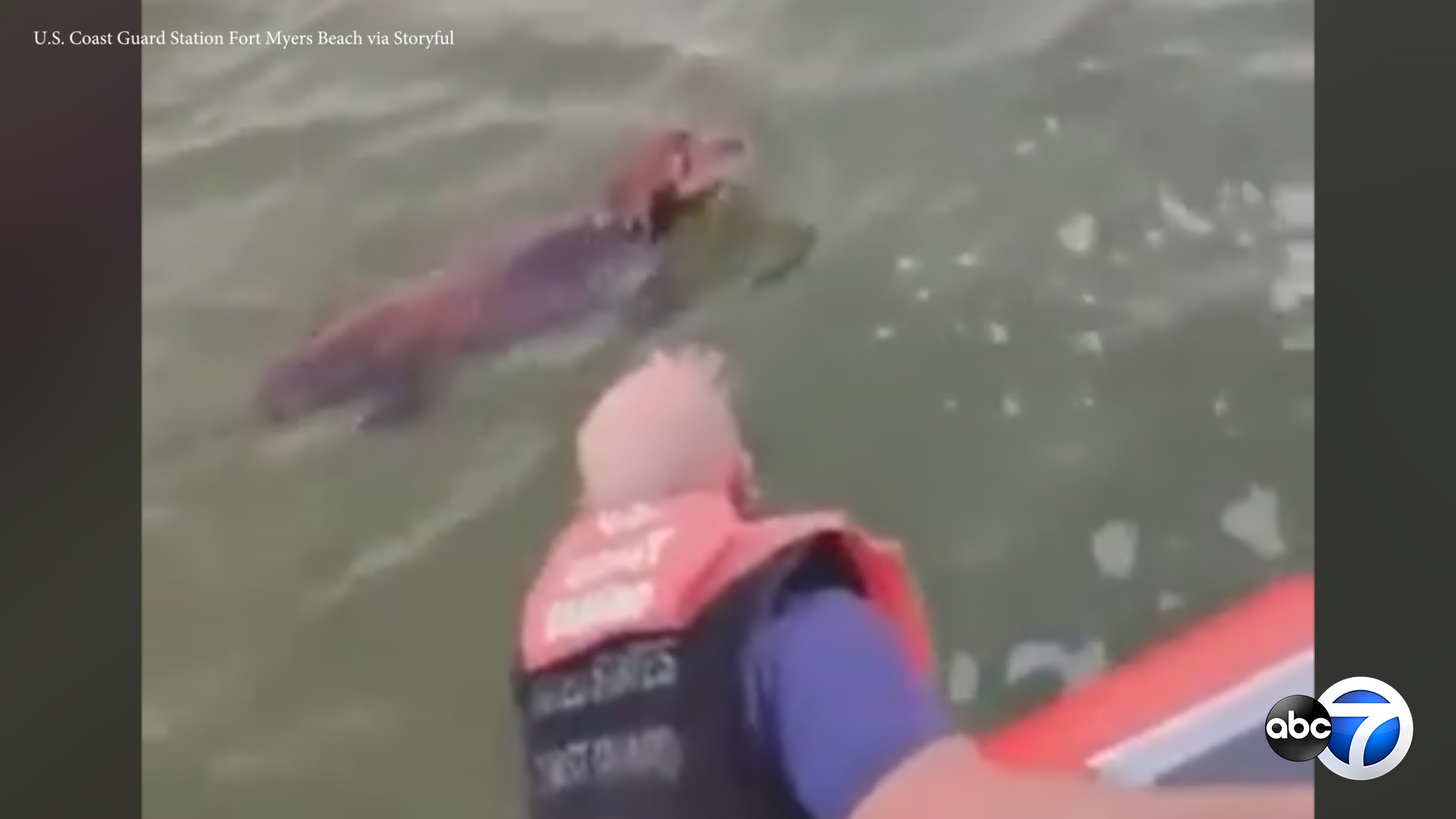 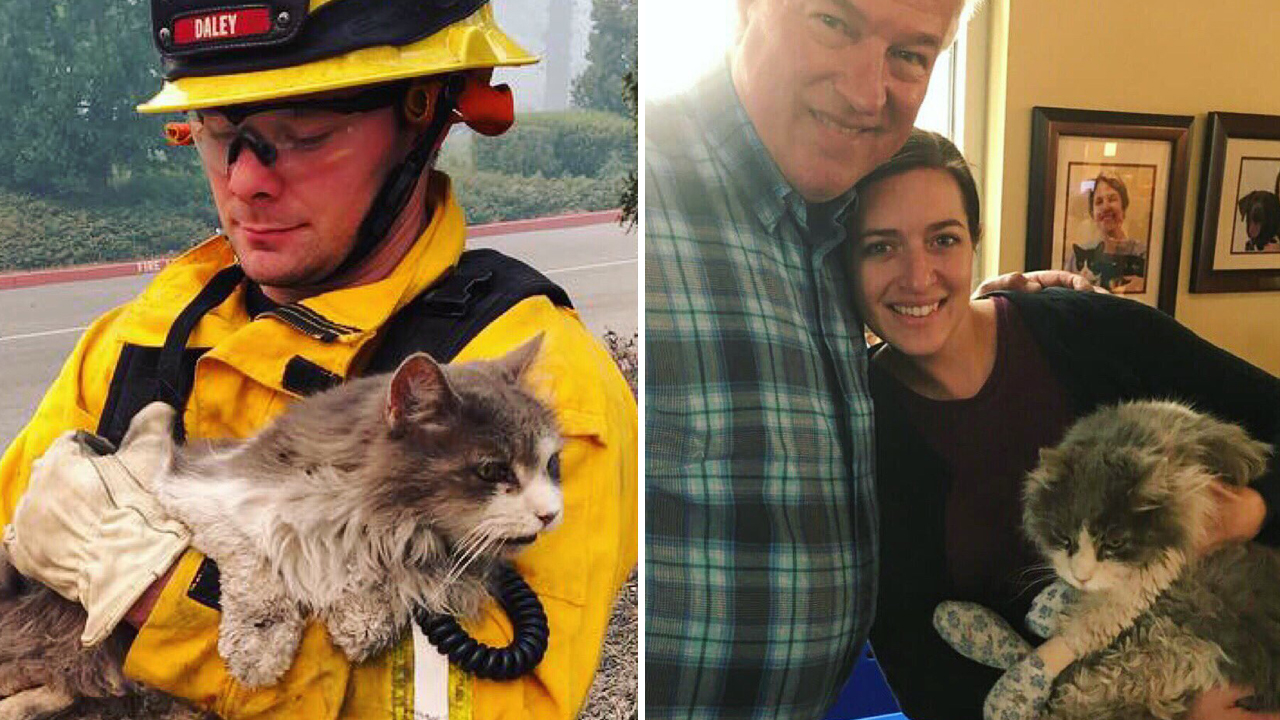 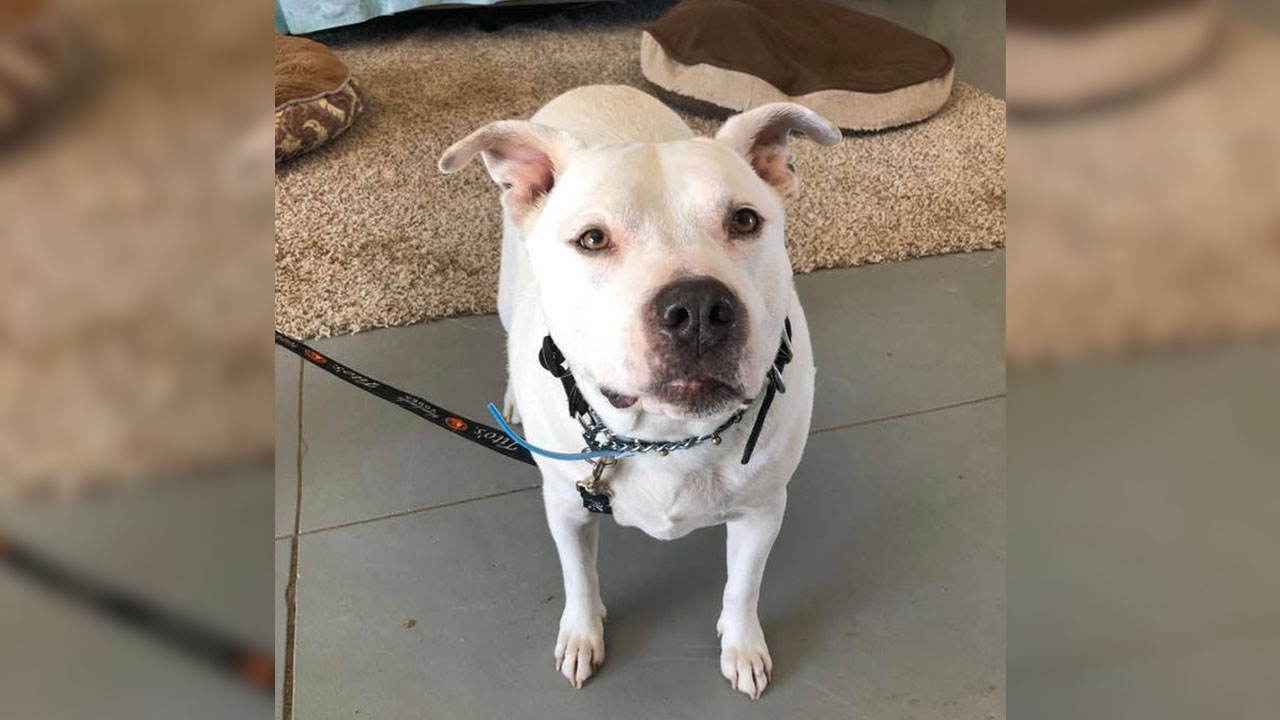