KGO
By Michael Finney and Randall Yip
SAN RAMON, Calif. (KGO) -- Building a Better Bay Area includes our pets and their parents. A new bill introduced in the California Assembly today would for the first time set minimum standards for the dog training industry. The action is being taken following our stories highlighting the lack of oversight of this profession.

In Contra Costa County alone, we know of at least two dogs who died while under the care of dog trainers. Other trainers are accused of leaving their dogs malnourished and taking money for services never completed. Dog owners say they've had enough.

"She's busy eating a bone," said Jane Cresswell about her Bichon-poodle mix Dolly, as she tries to get her attention.

Dolly is unable to speak after being attacked by another dog while under a dog trainer's care nearly 20 months ago.

Cresswell's other dog Kenzie died in the same attack.

The dog trainer Dawn Smith told ABC7 at the time that the incident was an accident, and promised to pay Cresswell's vet bills totaling more than $25,000.

Although numerous organizations license dog trainers, no license is required.

We could find no license for Smith.

"A lot of people love their animals and will spend money on their animals. And for us to have the basic thing of a dog trainer with no regulation has really been outrageous," said Cresswell.

Assemblywoman Rebecca Bauer Kahan of the Tri-Valley today introduced legislation that for the first time would provide some oversight of the dog training industry.

"It will require certain disclosures to ensure if you're hiring a trainer who's harmed animal in the past, you'll know it. It will also make sure your dog is well taken care of. You'll know whether they use negative reinforcement or how they train them," said Bauer-Kahan.

The bill does not include a requirement for licensing. But it does require that dogs be given adequate food, space, air and light.

"We set those basic standard of care. That was really a priority for us. And then creating an entire licensing scheme is a lot of bureaucracy," she explains.

Cresswell still supports licensing, but sees the bill as an important first step.

"People stop me and say I saw you on television about your dog Kenzi, it's horrible, and Dolly, and I think your station is really helping to make more people aware," said Cresswell.

"I want to thank Michael Finney and 7 On Your Side for bringing this issue to us. It's a critical issue for the protection of animals in California," said Bauer-Kahan.

Fines under the bill range from $250 to $10,000 and possible suspension of training dogs for up to one year. 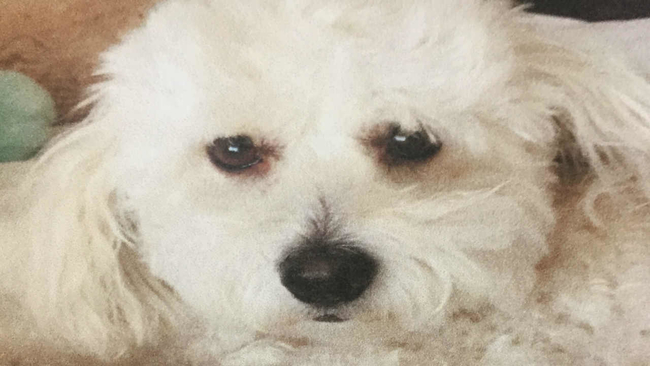