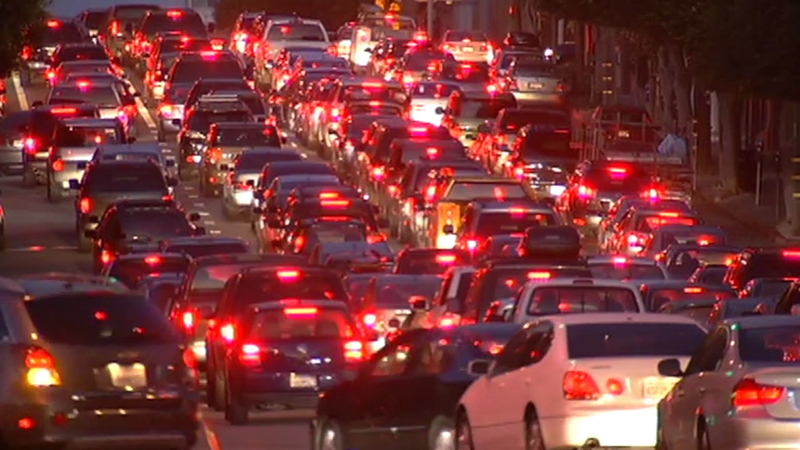 SAN JOSE, Calif. (KGO) -- Billions of dollars will also be spent on transportation, including the maintenance of highways and roads, and the expansion of public transit. But some tech companies are taking matters into their own hands. ABC7 News is taking a look at what Facebook is doing to help people get to work faster.

Traffic problems in the Bay Area aren't anything new, but still drivers are frustrated and they say not enough is being done to make it any better. 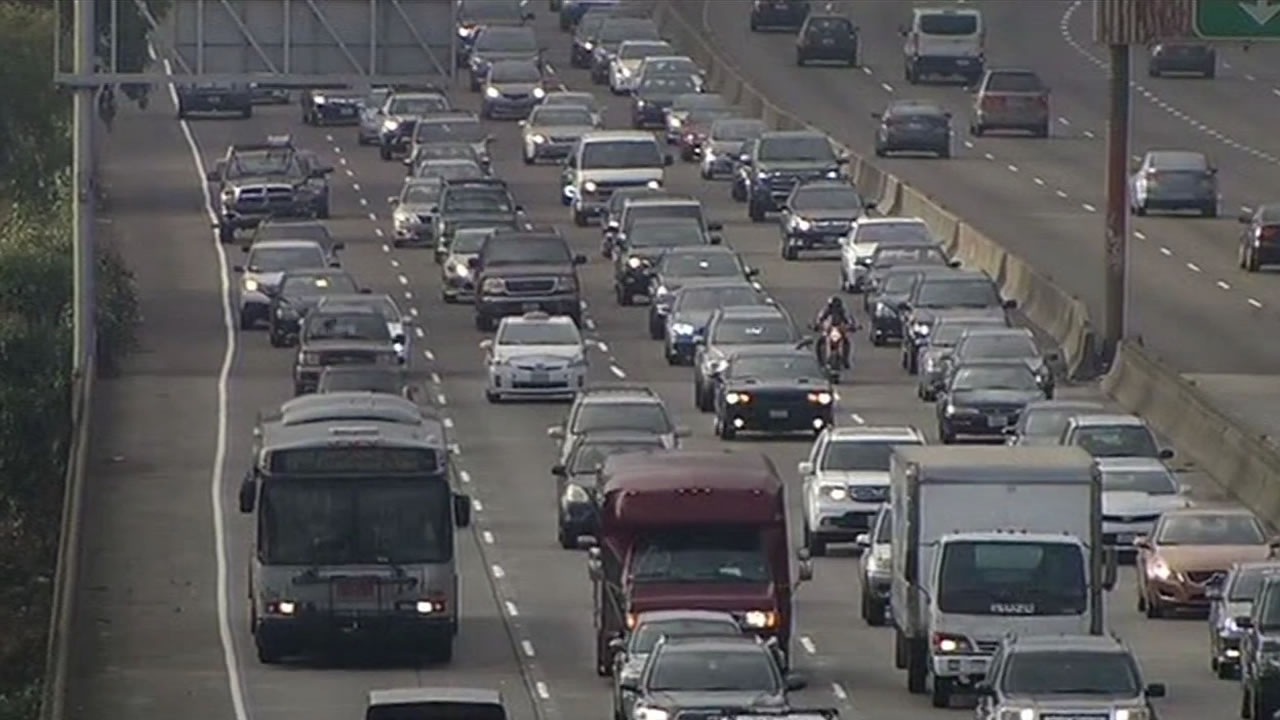 Report: SF, Oakland among top worst traffic bottlenecks in US
This comes as no surprise to residents, but a new study shows that the San Francisco-Oakland area has two of the top 50 traffic hotspots in the country.

In the Bay Area much of our lives are spent stuck in traffic.

"I'm thinking about wasted time. I'm not as productive because I'm in the car for so long," San Jose resident Tiffany George said.

"I take 101 and it's very frustrating. I have to leave probably an hour before my classes start, when it should usually just take 25 minutes to get there," Menlo Park resident Lia Malafa said.

As part of Gov. Jerry Brown's proposed budget, $37 billion will go toward transportation, likely funded by taxes, fees and cap-and- trade money rather than surplus revenue.

"The more roads you have, the more you've got to maintain and rehabilitate. They're driving, by the account that I saw, driving 332 billion miles, so that's a lot of wear and tear," Brown said.

But as we wait for improvements to infrastructure, some employers are taking matters into their own hands. Companies like Google and Apple now offer shuttles to its employees and Facebook will contribute $1 million to help fund a study to improve transportation along the Dumbarton corridor, including rail service between San Mateo and Alameda counties. 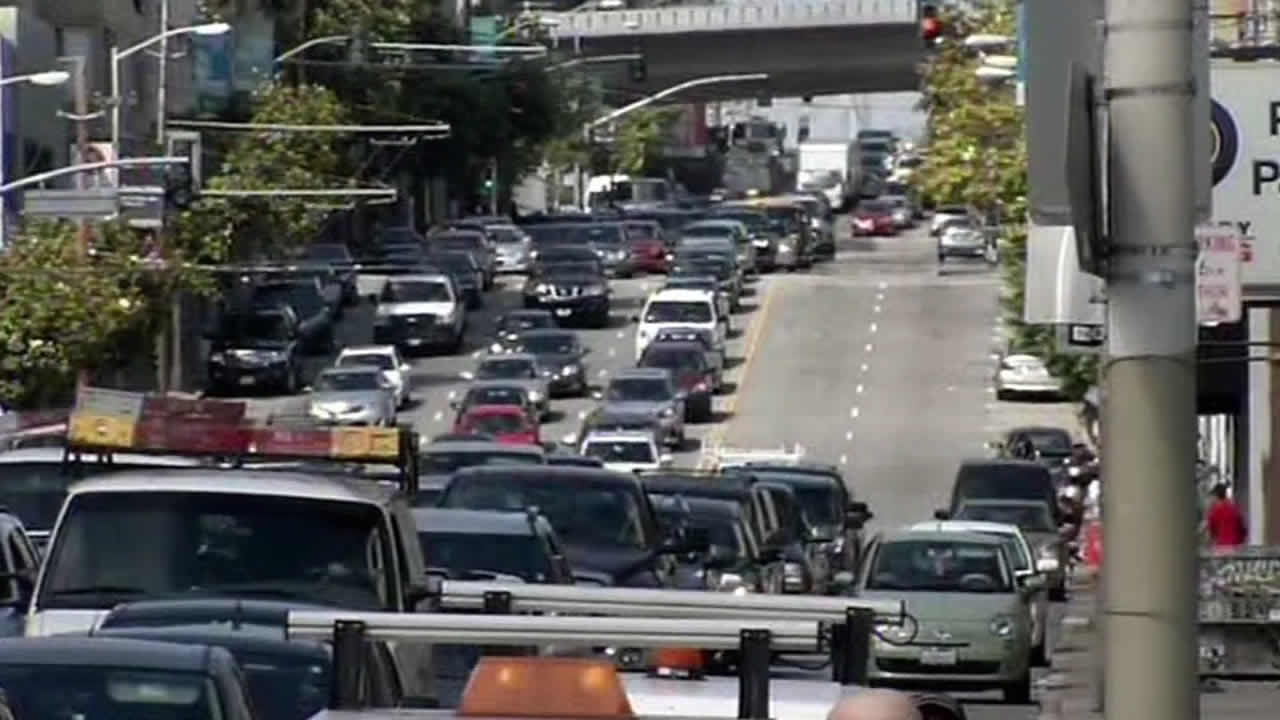 Rod Diridon, Sr. of the Mineta Transportation Institute warns that if more isn't done to help these companies get their employees to work, some could eventually move out of the area.

"We need to get ahead of the curve, and build the transportation systems that are going to maintain the viability of our rapidly expanding corporate headquarters," Diridon said.

Meanwhile, drivers remain skeptical about how long it'll take before we see some relief.

"This is a booming area, and it's only going to expand," George said.