The FasTrak class action lawsuit, which alleges the toll-taking company charged drivers unfair penalties, is now set to begin after the judge refused to dismiss the case.

This case has been mired in legal back-and-forth for nearly six years. FasTrak and the company that operates it asked the court several times to dismiss the claims, to throw the class action lawyers off the case -- even ban the public from the courtroom. Now, finally the last hurdle is clear-- and the trial is set to begin.

You may recall the dispute began when the Golden Gate Bridge switched to all electronic tolling in 2013. Drivers without a FasTrak account are supposed to get toll invoices in the mail. The lawsuit claims possibly thousands of motorists never received their invoices in the first year -- mostly due to mailing mistakes. And instead of trying to reach those drivers, FasTrak kept tacking on toll evasion penalties. Some were charged thousands of dollars in penalties they had to pay in order to register their cars.

"There have been hundreds or even thousands of people who were charged penalties for invoices they never received. What Fastrak did was they just shredded the invoices and imposed the penalties," said Adam Gutride, class action attorney.

The suit also claims FasTrak makes it too difficult to dispute those penalties. Motorists must pay all the charges up front before they can get a hearing, and some could not afford the huge fees. FasTrak and the company that operates it denies they did anything wrong. They asked the judge to dismiss all those claims saying they did everything the law requires to notify drivers of their fees. The judge disagreed and rules those issues must be decided at trial. The case is set to begin March 2.

The other issue is whether the judge will ban the public from the courtroom during part of the trial. FasTrak wants to prevent us from hearing certain testimony about how it handles tolls and penalties. 7 On Your Side is objecting, saying public policies are supposed to be transparent to the public, not kept hidden from the people they serve. We'll be there when the trial begins. 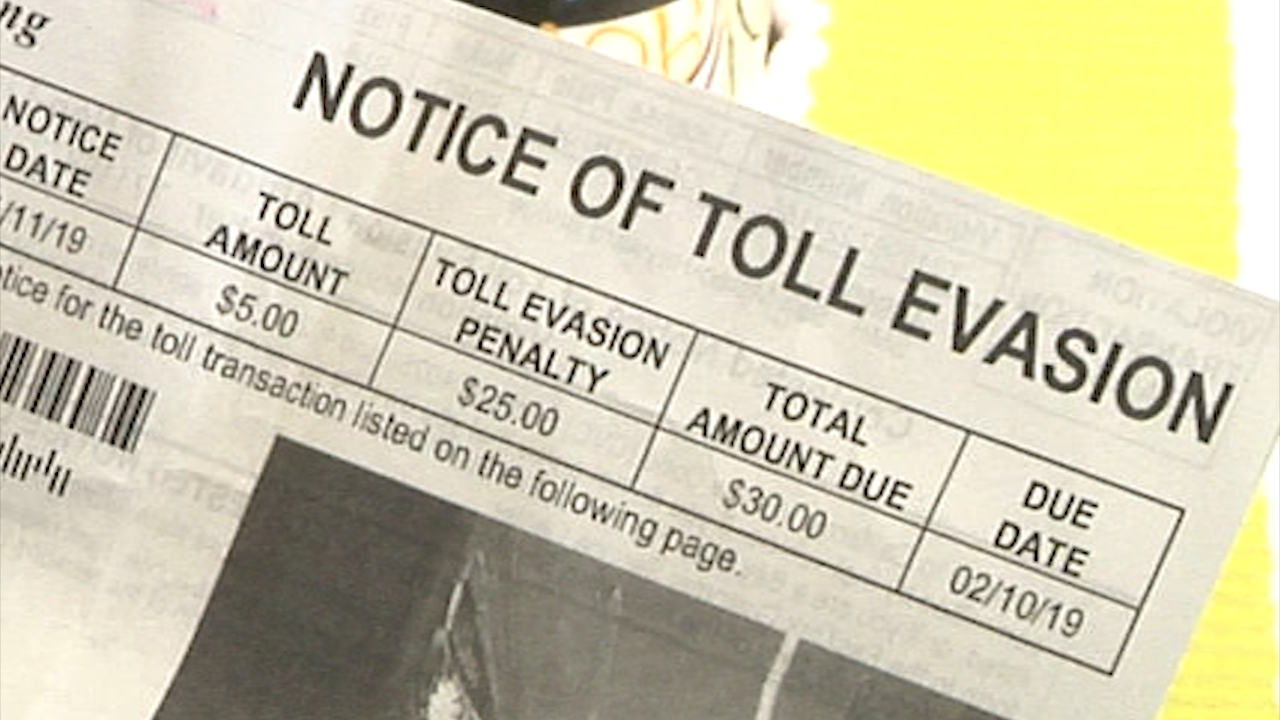