Fentanyl is "infiltrating our schools, colleges, homeless encampments, our parks and our community at large," the county said.
KGO
By Tim Johns 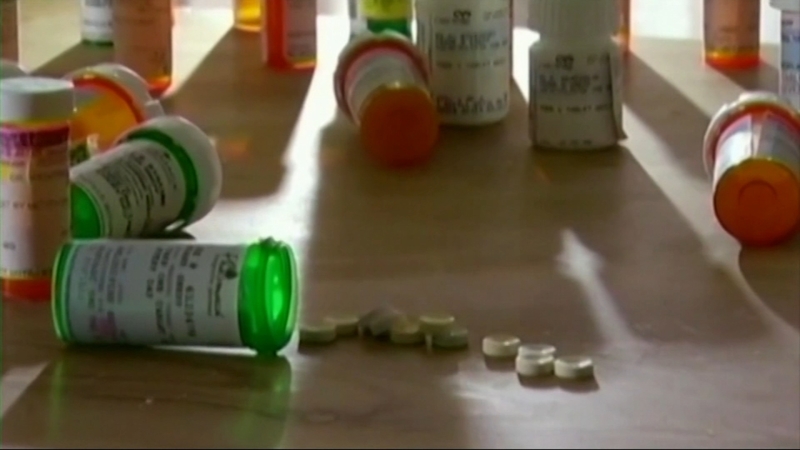 An unidentified teenager, a student at the school, was pronounced dead Friday morning at their home.

A statement released by The Mountain View-Los Altos Union High School District reads in part, "With profound sadness, we share the unexpected loss of a member of our Los Altos High School student body. We know that any loss, particularly that of a young person, is tragic. Our sincere condolences go out to the student's family, friends and school community."

The Mountain View Police Department has launched an investigation into the incident.

"We're, we're feeling it. And we have told the family that we are going to be there for them and that this is something that we feel deeply too," said Katie Nelson, a spokesperson for the Mountain View Police Department.

But this case is not an isolated incident. Santa Clara County officials have been raising alarm bells for months about the growing fentanyl crisis.

The group's first news conference was also held on Friday.

There, they highlighted the growing number of fentanyl deaths in the county.

"Unfortunately, youth are disproportionately effected and we see that half of the fatalities are in the younger age groups," said Jon Blom, whose son died of a fentanyl poisoning.

So while the investigation into Santa Clara's newest possible case continues, the Mountain View Police Department is reaching out parents for help too, asking them to talk to their children to try and avoid another deadly statistic.

"About the dangers of using any drugs and the consequences that can come from that, especially not just how they impact students but also their families," Nelson said.