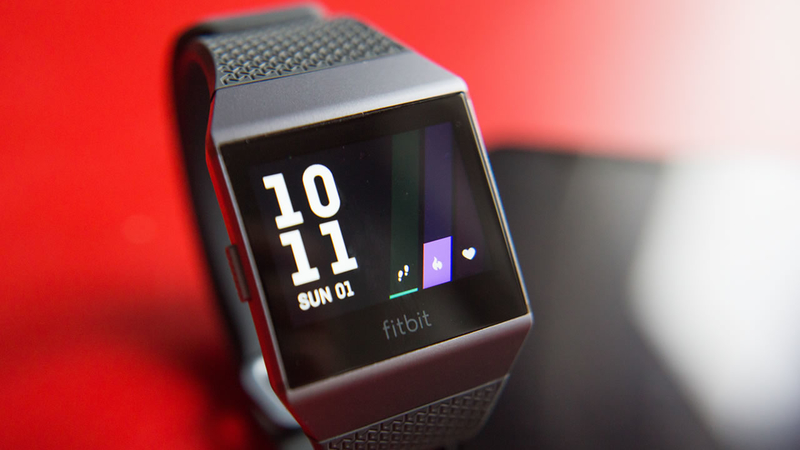 SAN FRANCISCO (KGO) -- It's been eight years since a 7 On Your Side investigation led to the recall of a hugely popular FitBit fitness tracker called The Force. Users showed us gruesome burns and rashes on their arms from wearing it.

On Wednesday, FitBit announced it is recalling 1 million FitBit smartwatches - a completely different product - after reports it burned the wrists of dozens of users worldwide.

A lot has changed since that first FitBit recall in 2014. Back then FitBit rashes were never fully explained. Now the company is owned by Google, and it says the battery on its FitBit Ionic smartwatch can overheat and cause burns.

FitBit is recalling 1.7 million of these smartwatches worldwide after nearly 200 reports of overheated batteries. They burned at least 78 users in the United States, including two with third-degree burns.

The company also had problems back in 2014, when the FitBit Force tracker caused these mysterious, often severe rashes among thousands of users.

At the time, FitBit said it was likely an allergic reaction to the nickel or glue in the watch - but those with severe rashes were not convinced.

Our reports led to the recall of the FitBit Force back in 2014.

Today's recall affects only the FitBit Ionic, which the company stopped making two years ago.

FitBit said: "Out of an abundance of caution we are conducting a voluntary recall..." and "the burn incidents are very rare."

FitBit is offering a full refund for anyone who still has the ionic, as well as a 40% discount on another FitBit. For more information on the recall and refund, click here.

"Customer safety is always FitBit's top priority and out of an abundance of caution, we are conducting a voluntary recall of FitBit Ionic smartwatches. We received a very limited number of injury reports - the totals in the CPSC announcement represent less than 0.01% of units sold - of the battery in FitBit Ionic smartwatches overheating, posing a burn hazard. These incidents are very rare and this voluntary recall does not impact other FitBit smartwatches or trackers."

And here is some additional context per your other questions: