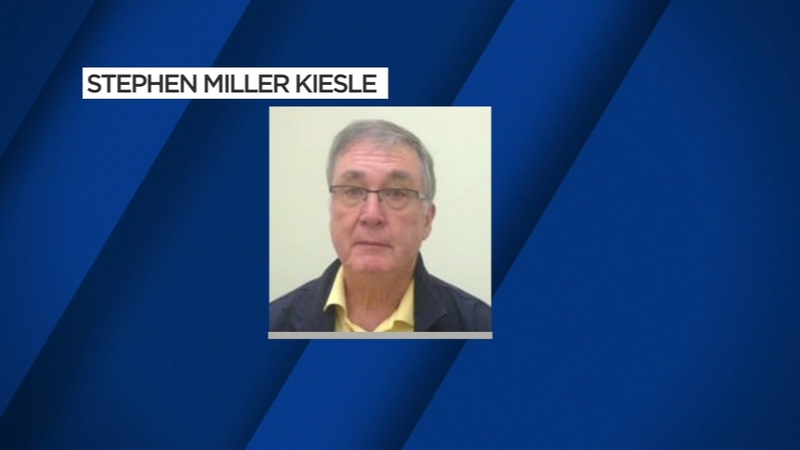 WALNUT CREEK, Calif. (KGO) -- A former Oakland priest with a long criminal history is due back in court again on Thursday.

Seventy-five-year-old Stephen Miller Kiesle is accused of driving drunk and causing a crash in Walnut Creek on Saturday.

A Rossmoor man was killed.

The Contra Costa County District Attorney's Office has also added two allegations for a lewd act on a child under 13 years old.

He also was at the center of sexual abuse allegations when he was an Oakland Diocese priest in the 1970's and 1980's.