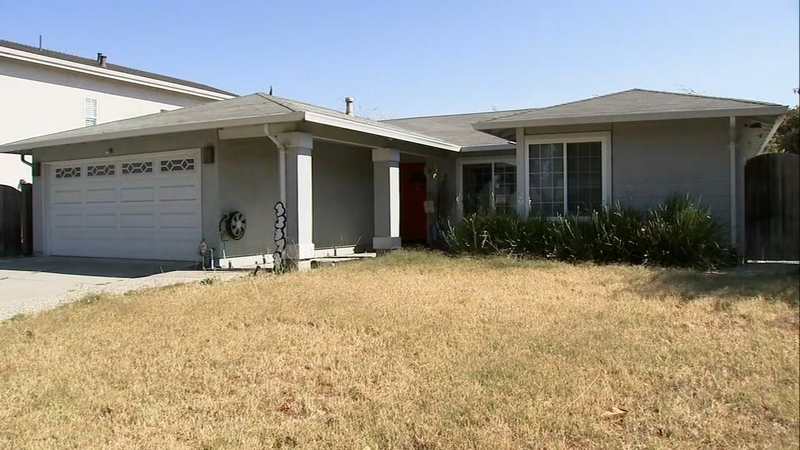 Officers responded at 12:33 a.m. to a home in the 3300 block of Sylvester Drive off Paseo Padre Parkway and arrived to find a woman and man with stab wounds. The woman was pronounced dead at the scene, while the man was taken to a hospital where he has been stabilized, according to police.

Investigators learned the suspect was the victims' son and within about 30 minutes of searching the area, someone reported a child covered in blood about a mile away from the scene of the stabbing. Officers went and detained the boy, whose name isn't being released because he is a juvenile.

The victim's identity is not yet being released, and police said they are also not releasing any details about a possible motive for the stabbing.