FRESNO, Calif. -- A 17-year-old girl is in custody after authorities say she snuck into a small plane at the Fresno Yosemite International Airport and crashed into a chain-link fence while operating on the airfield Wednesday morning.

It happened at around 7:30 a.m. in the General Aviation area of the airport near Shields Avenue and Winery.

This section of the property sits on the west side of the airport and is used for private planes and is far removed from FYI's main commercial terminal.

The crash caused substantial damage to both the plane and airport property.

No one was injured.

The teen has been booked into juvenile hall.

Airport officials say the girl somehow managed to start one of the engines before taking the private plane on a short joyride.

Airport security video shows the plane making a series of pivots before crashing into a building and fence.

Officials do not believe the incident was related to domestic terrorism but say the girl appeared to be disoriented.

The suspect's mother told Action News she hadn't heard from the teen since Tuesday night.

Officials say she climbed the fence to gain access but what they're now looking into is how was she able to start the plane and get it moving. 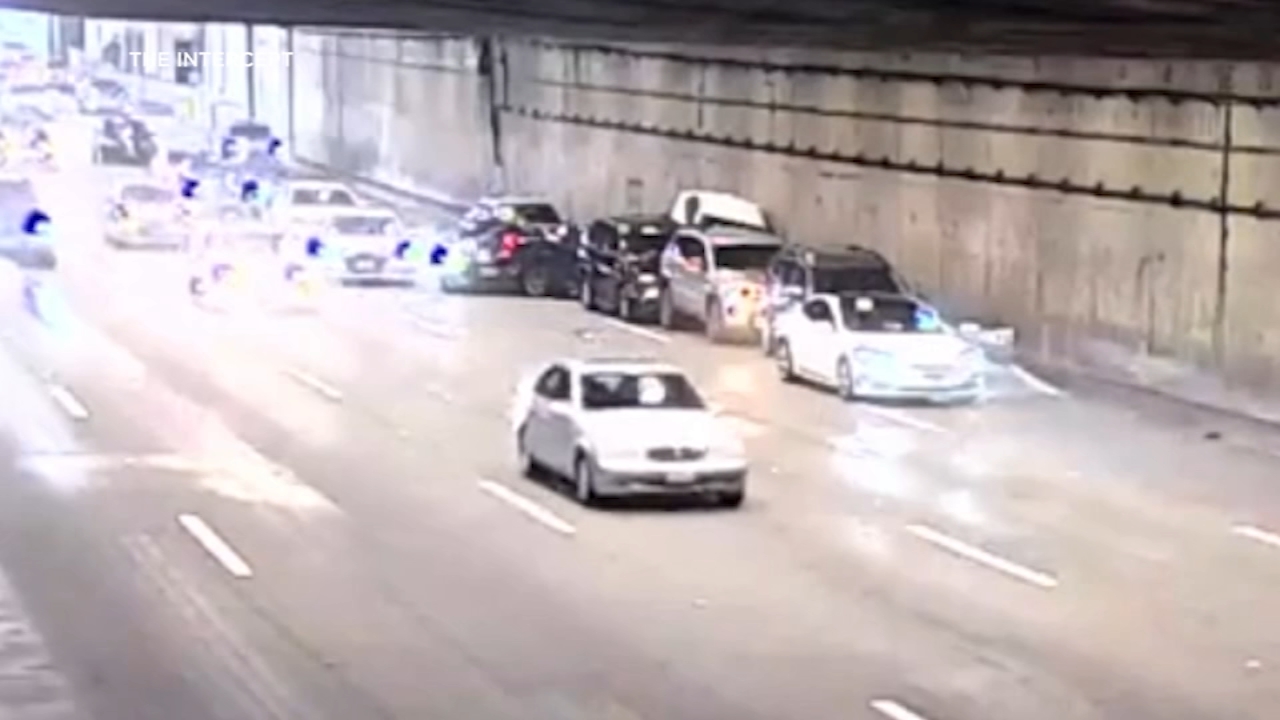