Caught on camera: Woman crashes car with infant inside, smashes vehicle with bat at gas station 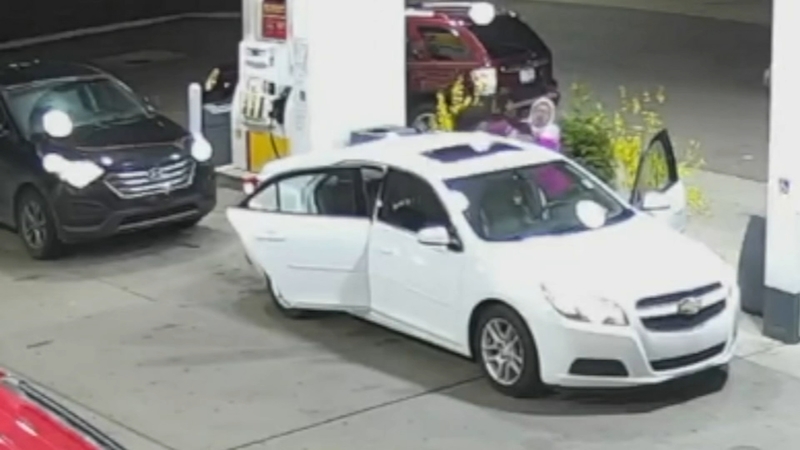 DETROIT, Mich. -- A woman went on a tirade at a suburban Detroit gas station and it was all caught on video.

Video shows a woman in a white car driving wildly with an infant in the back seat and crashing into two cars. After the baby was retrieved, the female driver is seen taking out a baseball bat and smashing one of the cars.

Police said the incident started as a fight between two women who knew each other.

SEE ALSO | Burglar caught on video in apartment while residents sleep nearby: 'It shook me to the core'

"With a baby in the car I just can't believe," said Kim Lulow, the owner of car wrecked during the incident.

Police say the women met up at the station to engage in a children's clothing swap. It's unclear what started the fight.