Thieves modifying trucks to steal thousands of dollars worth of gas, police say

Police say some of the thieves drive to California to sell the stolen gas on the black market.

Police say many of the thieves drive to California to sell the stolen gas on the black market.

LAS VEGAS -- As gas prices continue to spike across the country, highly-modified vehicles are being used to steal thousands of dollars worth of gasoline from gas stations, according to authorities.

Police in Las Vegas said this has become a serious problem as they're reporting an increase in fuel theft.

Lt. Jeff Swanbeck with the Las Vegas Metropolitan Police Department's Financial Crimes Section told KVVU-TV some gas stations have been hit for thousands of gallons worth of gasoline.

"They'll continue to go back until the tank is drained," he said. "That's thousands of dollars in losses for these gas stations, and sometimes, it almost gets to the point where it puts them out of business."

Swanbeck said the thieves will take a commercial-style truck and install intricate piping inside them.

According to KVVU-TV, one make-shift gas tanker, which was spotted towing a horse trailer also filled with tanks of stolen fuel, was recently stopped by police. Officials said the driver was on the way to California where police said the gas can be sold for more than in the state of Nevada.

Swanbeck adds the thieves are brazen.

"They will open up the gas pump itself and there is a series of gears inside there, and they are smart enough to figure out how to manipulate the gears," said Swanbeck.

So how can you tell if a thief is stealing gas at the pump? One way to tell is by how long the person has been pumping gas.

If the person has been getting gas for hours, which is usually how long it takes to steal a large load of gasoline, that's a key indicator, according to authorities.

"If somebody pays with a $20 gift card and they are out there for an hour and a half pumping gas, that should be suspicious. If something looks funny or if you see anybody open the side of a gas pump, let the clerk know, let authorities know," Swanbeck said.

The LVMPD Financial Crimes Section has already reportedly made felony arrests in fuel thefts across the Las Vegas area. 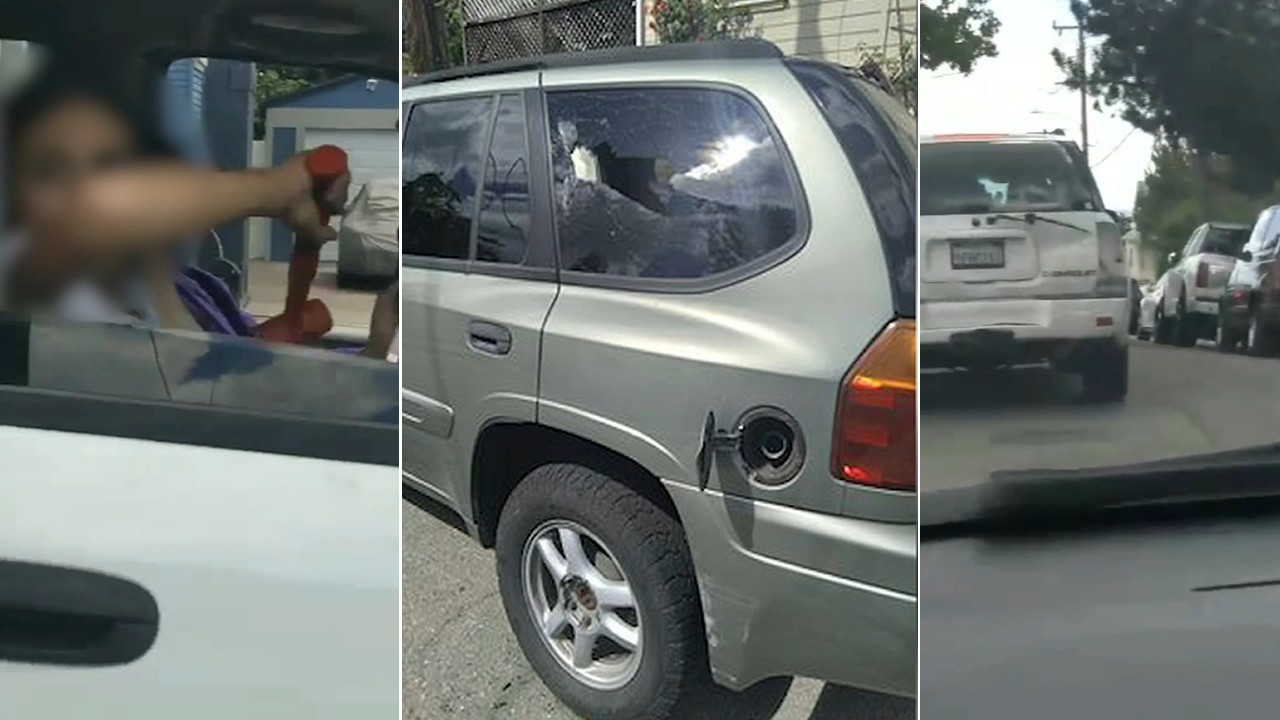 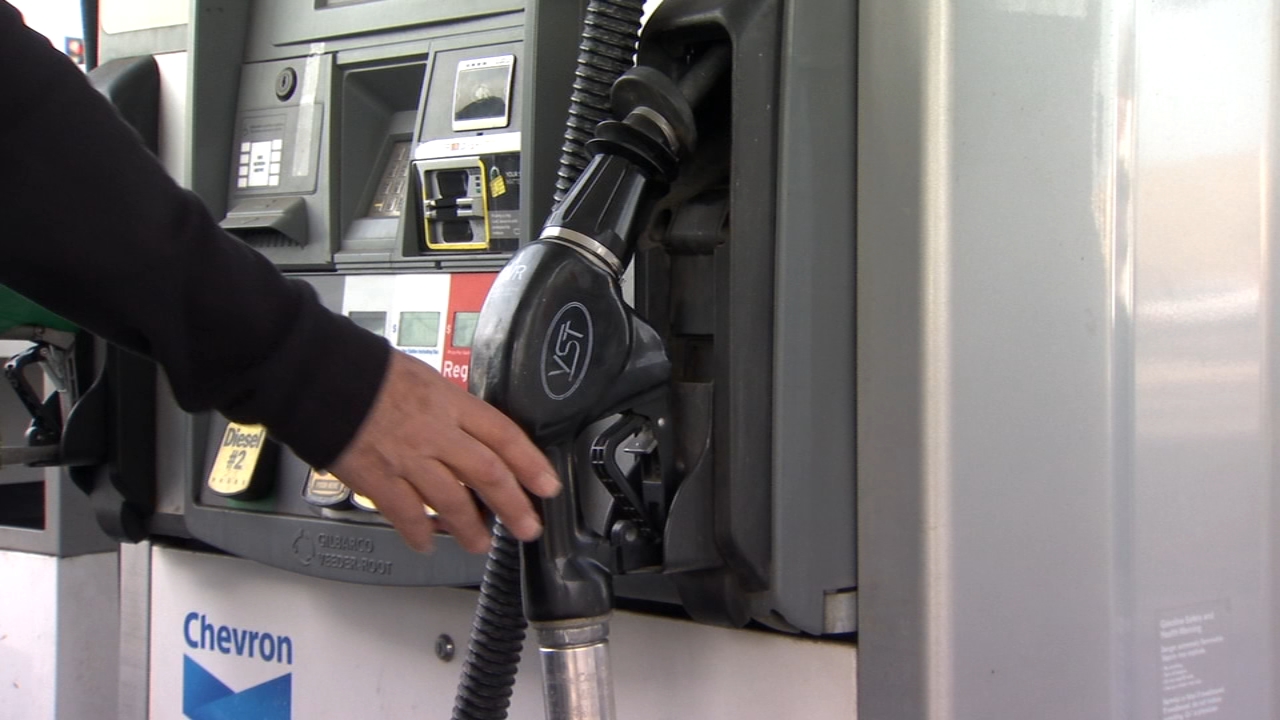 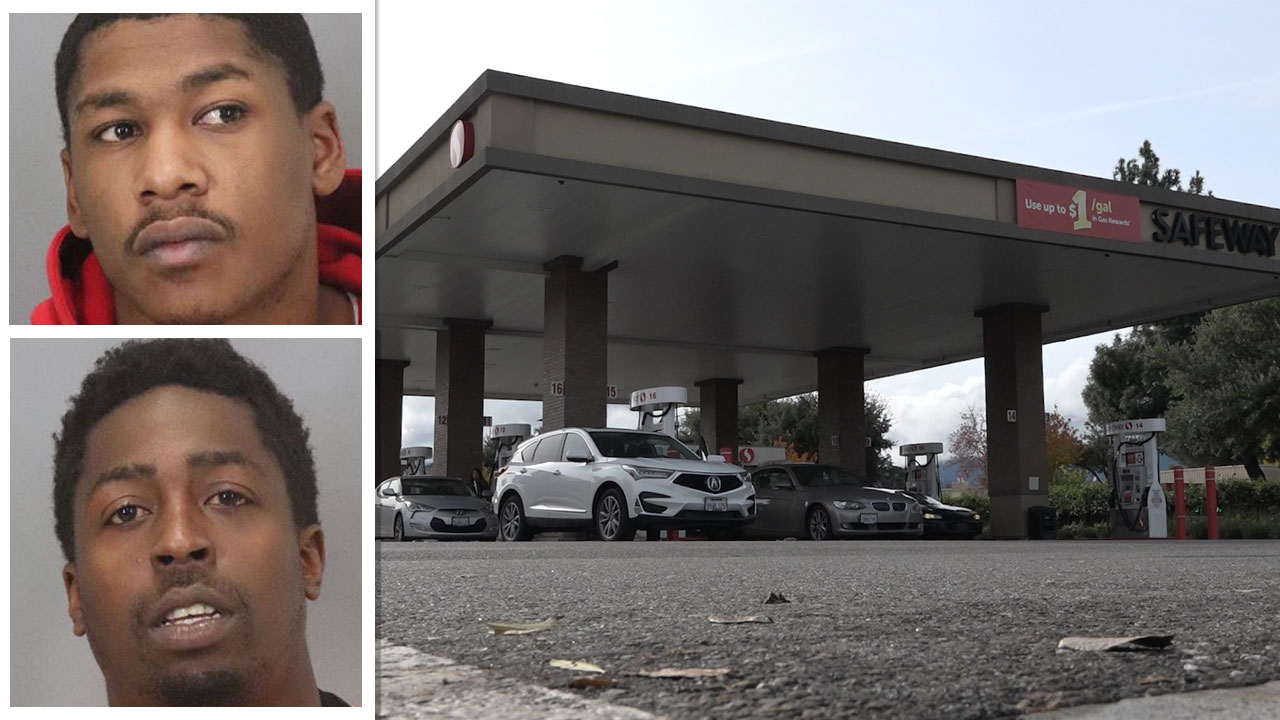 2 arrested after $1,700 worth of gas bought with stolen credit cards in SJ