The lawsuit calls for damages and injunctive relief from Century Arms for selling and marketing what lawyers call a military-style assault rifle.

GILROY, Calif. (KGO) -- Even two years later, the wounds are still fresh from the mass shooting at the Gilroy Garlic Festival.

To commemorate the anniversary, the community has focused on celebrations of kindness to highlight that good will always triumph over evil.

The day began with a vigil to honor the victims featuring Gilroy's Mayor Marie Blankley and the Gilroy Police Department Chief Pedro Espinoza.

"We're here today at this memorial site at Christmas Hill Park to remember the lives lost of Trevor Irby, Keyla Salazar and Stephen Romero and the lives forever changed by a sudden act of violence at Gilroy's 41st annual Garlic Festival," Blankley said.

"I know that out of the tragic day, a sense of pride of being part of this community was born," Espinoza said. "It is a pride that has made us stronger. Together, Gilroy, we are strong. We are Gilroy Strong."

Santa Clara County District Attorney Jeff Rosen was part of a memorial for the shooting victims Wednesday evening at the Gilroy Resiliency Center.

"I think it could be easy for people to become angry and bitter and for a community to be divided because of a tragedy like this," Rosen said. "But Gilroy is a strong and close-knit community and by focusing on the many acts of kindness that day and that have continued in the months and years

past, it helps to bring healing to that community."

The community wants to make sure the three lives lost are always remembered.

The surviving victims, however, are working to make sure the actions of the day two years ago are not forgotten either.

They are suing multiple groups involved with the tragedy including the Gilroy Garlic Festival Association, the City of Gilroy, First Alarm Security and now Century Arms.

"Century is a distributor of arms that is responsible for not only distributing the weapon of war that was used in this tragedy, but also of assembling it," Attorney Randall Scarlett said.

The lawsuit calls for damages and injunctive relief from Century Arms for selling and marketing what the lawyers call a military- style assault rifle.

This comes the same day as victims of the Sandy Hook mass shooting were offered a $33 million settlement for a similar lawsuit against a gun company.

Legal Analyst Steve Clark says gun companies have been historically immune to lawsuits like this.

But given the Sandy Hook result, he thinks this is the right move for the group to include all parties involved.

"They're trying to get around that insulation that the gun dealers have enjoyed for many years by saying the way you're marketing this, you're negligent in that fashion and you should be at the table as well sharing a portion of fault," Clark said. 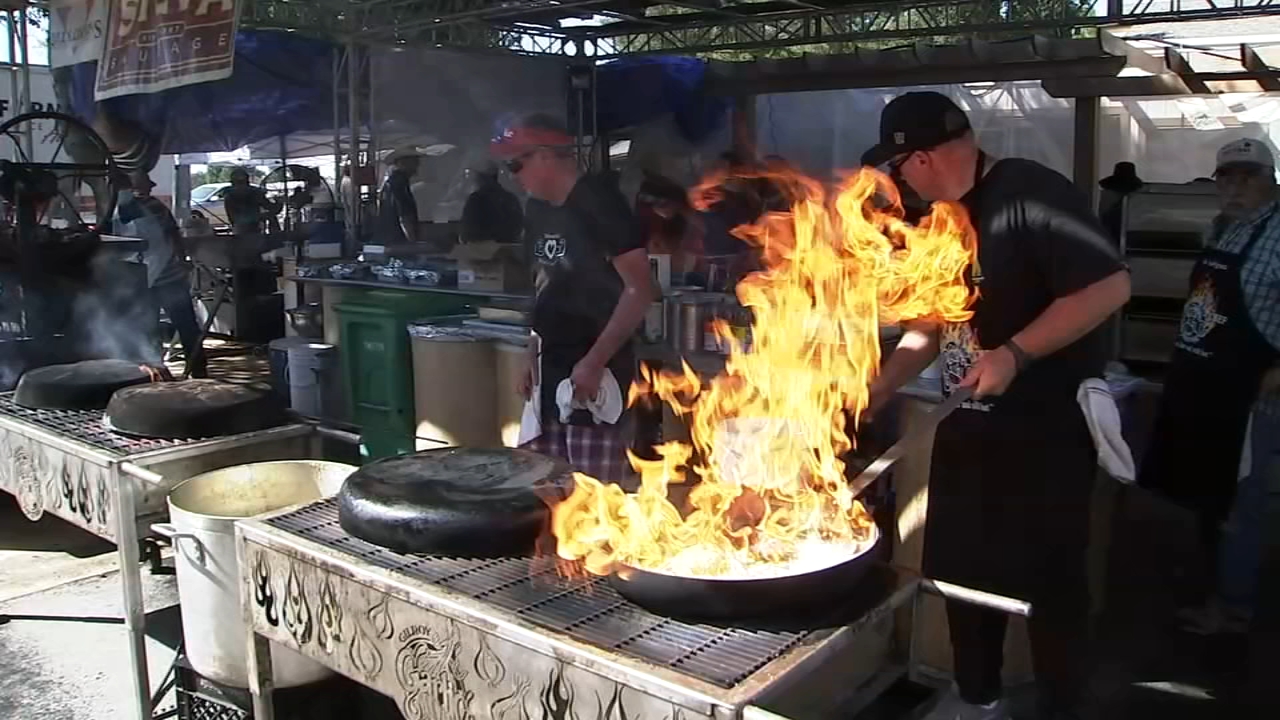 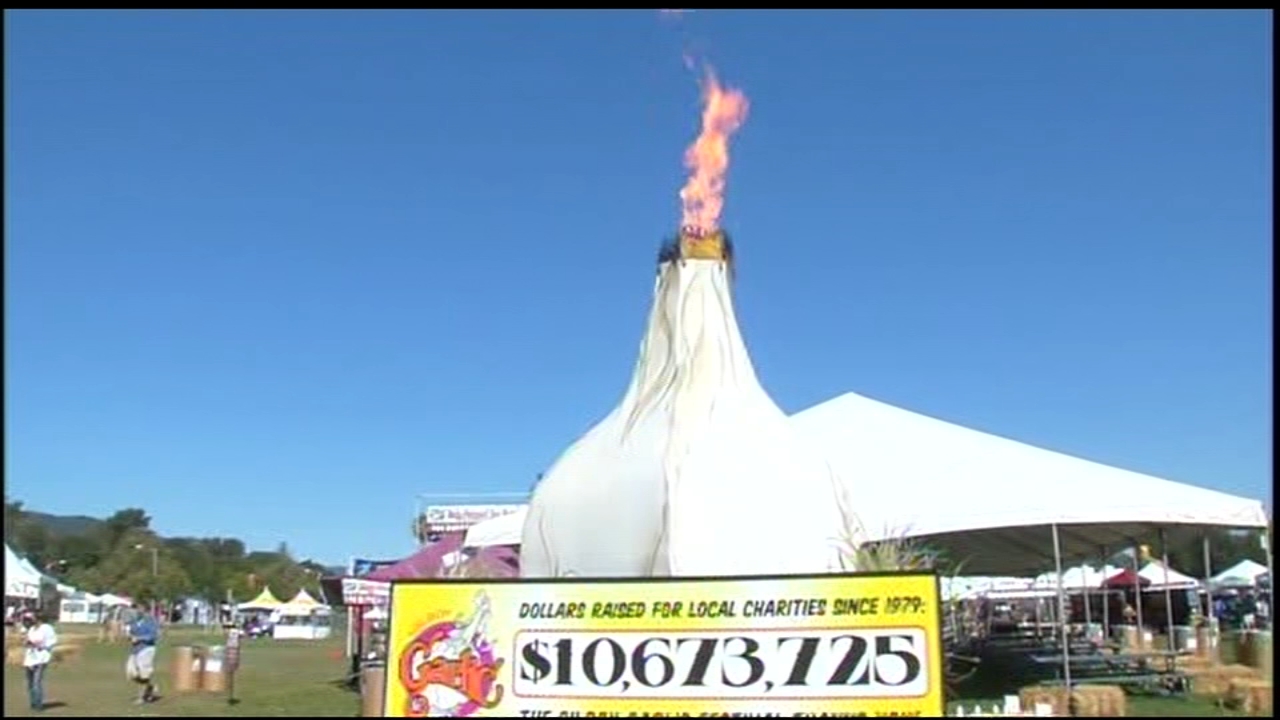