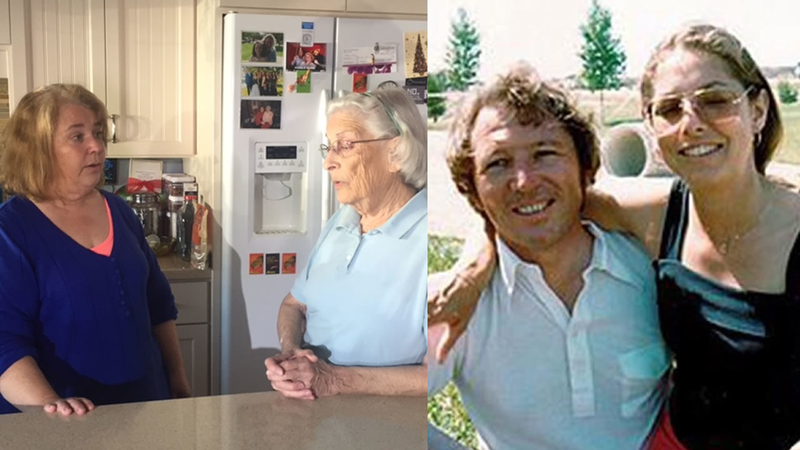 SANTA CRUZ, Calif. (KGO) -- In her living room in Santa Cruz, Jennifer Carole recalls the day in 1980 when she learned her father and stepmother were dead.

She and her two younger brothers were living with their mother in Ventura, not far from where her dad, Lyman Smith, and his second wife, Charlene, lived.

"As things progressed, we learned that they were murdered, that they were bludgeoned to death with a log that was from a stack of firewood they had outside their home," said Carole.

For 20 years, everyone believed the murders were a small-town crime.

But in 2000, investigators told Carole and her family that DNA linked Lyman and Charlene's murders to the Golden State Killer.

The 72-year-old veteran and former police officer is suspected in 50 rapes and 12 murders throughout California in the 70s and 80s.

Carole said she started shaking when she heard the news. She never expected this day would come.

She said she wants him to confess.

"Save us all a bunch of money and agony and drama and then I'd like him to be in general population where he has to live every moment of his life in terror," said Carole.

"I'd like him to be in general population where he has to live every moment of his life in terror." Her father and stepmother were brutally murdered when she was just 18 years old. Now, over 40 years later she has closure. Her story here: https://t.co/wAv6JIYUtc. pic.twitter.com/71I2xNOvgw