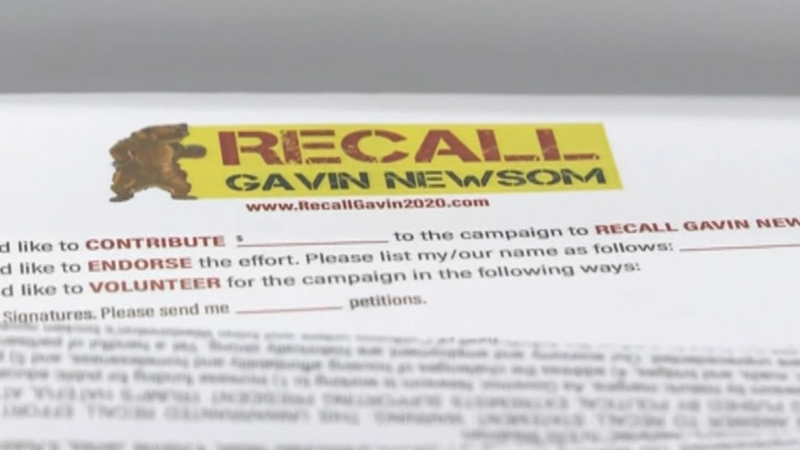 It's the battle most people didn't see coming.

As ballots are being sent out to every registered voter across California, polls show Governor Gavin Newsom locked in a tight race for next month's recall election.

"You will see a full-scale war going on in the next few weeks," said democratic strategist Steve Maviglio.

Experts say the close race can be attributed to a number of factors.

"There's an enthusiasm gap among Democrats, so I think that is a reason for the governor to be nervous," Maviglio said.

While Republican voters are fired up to try and boot Newsom from office, democratic strategists say, much of their base isn't.

The emergence of the Delta variant could work against Gavin Newsom in California's recall election, a political expert says.

The GOP candidates running against Newsom view the disparity as a golden opportunity.

At a press conference in San Francisco Tuesday morning, Republican John Cox said his campaign is running full steam ahead.

Besides quality of life issues, Cox says he thinks the governor's handling of the COVID-19 pandemic has also influenced voters.

"I think the mismanagement has... I mean, I think the inconsistency of all the stops and starts has been a problem. I think keeping our children out of school," Cox said.

With heavy pressure coming down on the governor, Democrats too are pulling out all the stops.