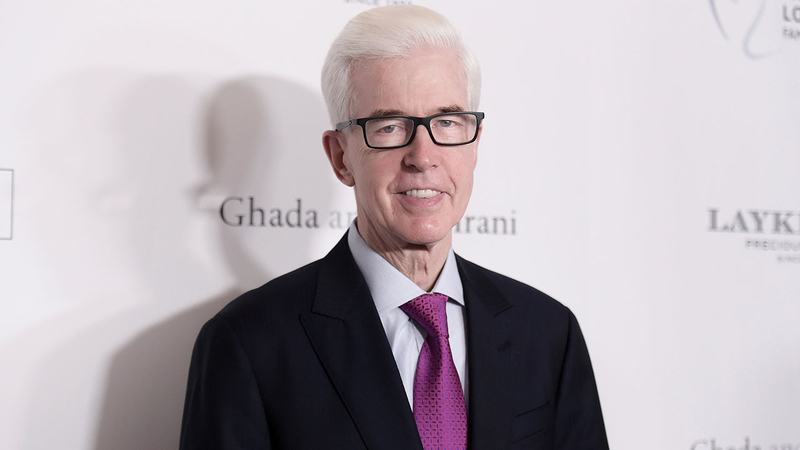 SAN FRANCISCO (KGO) -- Some are comparing the current PG&E power shutoffs to the rolling blackouts Californians experienced during the energy crisis in the early 2000s.

The governor at the time was Gray Davis, who served from 1999 to 2003. He later faced a recall campaign, and lost, due to the energy crisis.

The ordeal began in the mid-90s when lawmakers voted to deregulate the electricity industry thinking it would lead to more choice for consumers. But some energy companies manipulated the market forcing utility companies to pay huge prices, which they could not legally pass on to customers.

At the height of the crisis, PG&E filed for bankruptcy.

Davis, who now works as a lawyer, spoke to ABC7 News about the current PG&E power outages.