It was one of San Francisco's grisliest murders: a headless, hand-less torso was found hidden under a staircase inside a fish tank. Two people were arrested, but then released, and one year later friends of the victim want answers.

SAN FRANCISCO (KGO) -- It was one of San Francisco's grisliest murders.

In August 2018 a headless, hand-less torso was found hidden under a staircase inside a fish tank in the SoMa District home of 65-year-old Brian Egg. Two people were arrested, but then released for the murder of Egg. But one year later no one is behind bars and Egg's friends want answers.

"It was quite a grisly murder number one. I mean it was like a memorable one," said Simon Marc.

He lives on Clara Street, a small alley south of Market - The same alley where Brian Egg lived.

Scott Free was also a neighbor and good friend.

"It appears they've gotten away with murder because no one is in jail currently," he said on social media when Egg went missing last year. "I just wish the police were being more active with the investigation. Maybe they say they are but it certainly doesn't appear that way to me."

Now, he cleans up the alleyway like Egg did regularly, and waters the plants Egg cultivated with loving care. Neighbors say that Egg always tried to help out people down on their luck and had invited other people in to live with him in the past.

"When he suddenly disappeared, I knew there had to be something amiss there," Free said. He remembers that when Egg disappeared, the message on his phone said he was away on vacation - Suspicous, considering Egg never used his voice mail and the voice was not his.

Neighbors also saw strangers in his home. Free asked police to do a welfare check on Egg. They did, but it was only cursory.

"No response at the door. And saw nothing suspicious," said police.

In mid-August of last year, there was a big break. Scott looked out his window.

Another frantic call to police, and this time, responding officers found someone in the house. A strange odor wafted through a locked room.

Police found a body without a head or hands in a large fish tank. They arrested Lance Silva and another transient, Robert McCaffrey, living in the house.

Both were charged with ID theft, financial crimes, and homicide. Through DNA, the mutilated body was identified as that of Brian Egg. An autopsy concluded he was murdered and died from blunt trauma.

One year later, there are still no arrests in the case.

Lance Silva and his friend were released.

The DA withdrew the charges, saying more investigation was needed. The DA's office says police have yet to present a case to them.

On Wednesday, one year after the first arrest, SFPD told ABC7 news that their investigation is still ongoing, and they "are following good leads and are confident we will make an arrest."

The District Attorney's office told ABC7 News that they can't charge anyone until the police investigation is complete.

The Brian Egg case began in late May 2018. That's the last time that Egg was spotted in his South of Market neighborhood. A full timeline on the case is posted below: 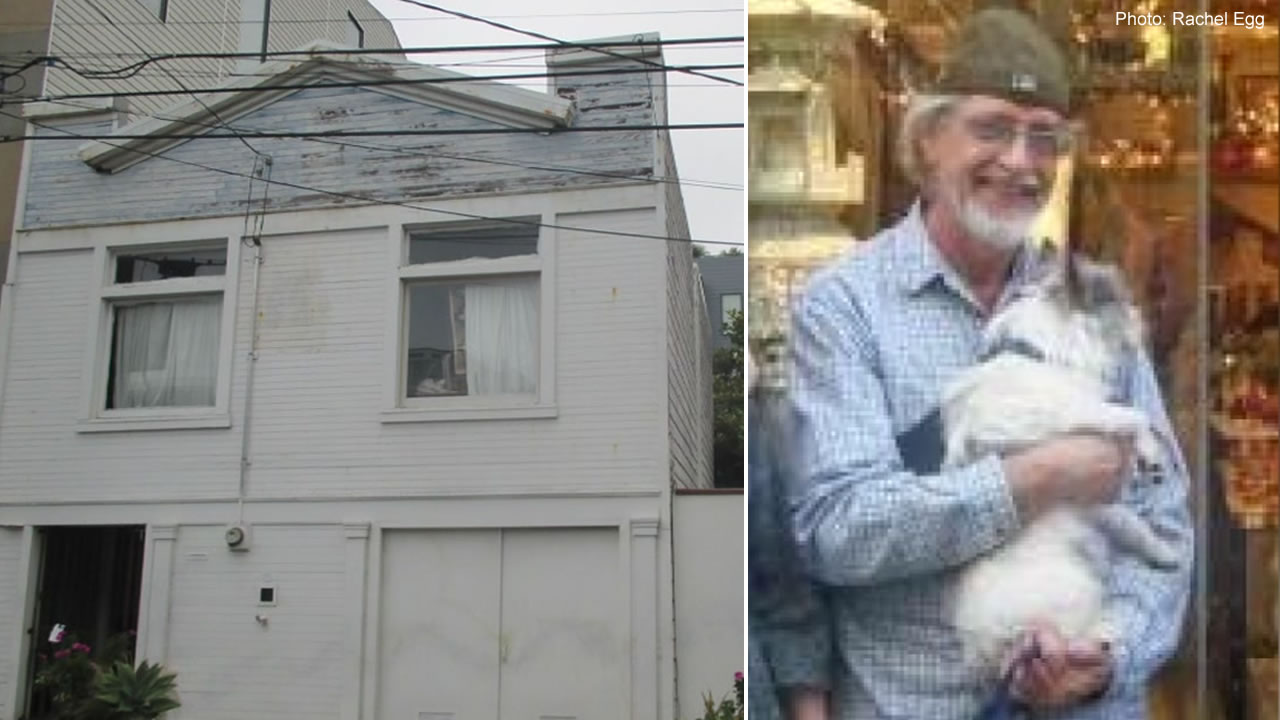