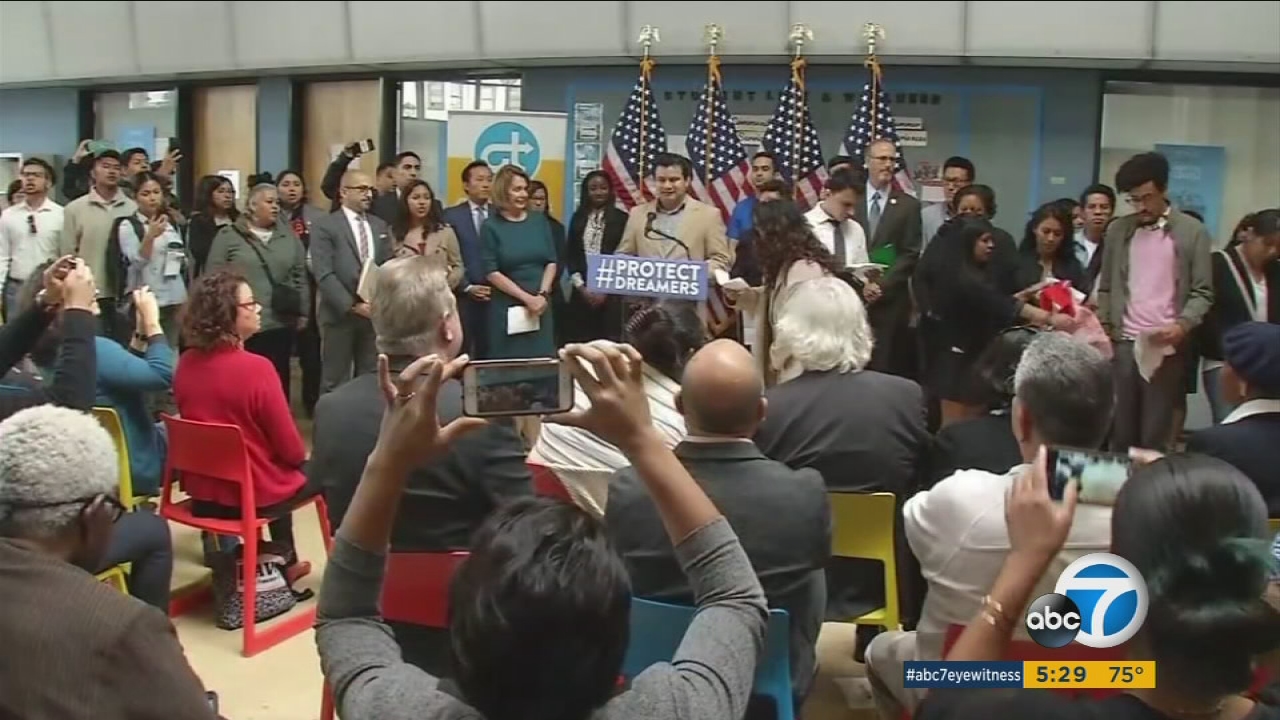 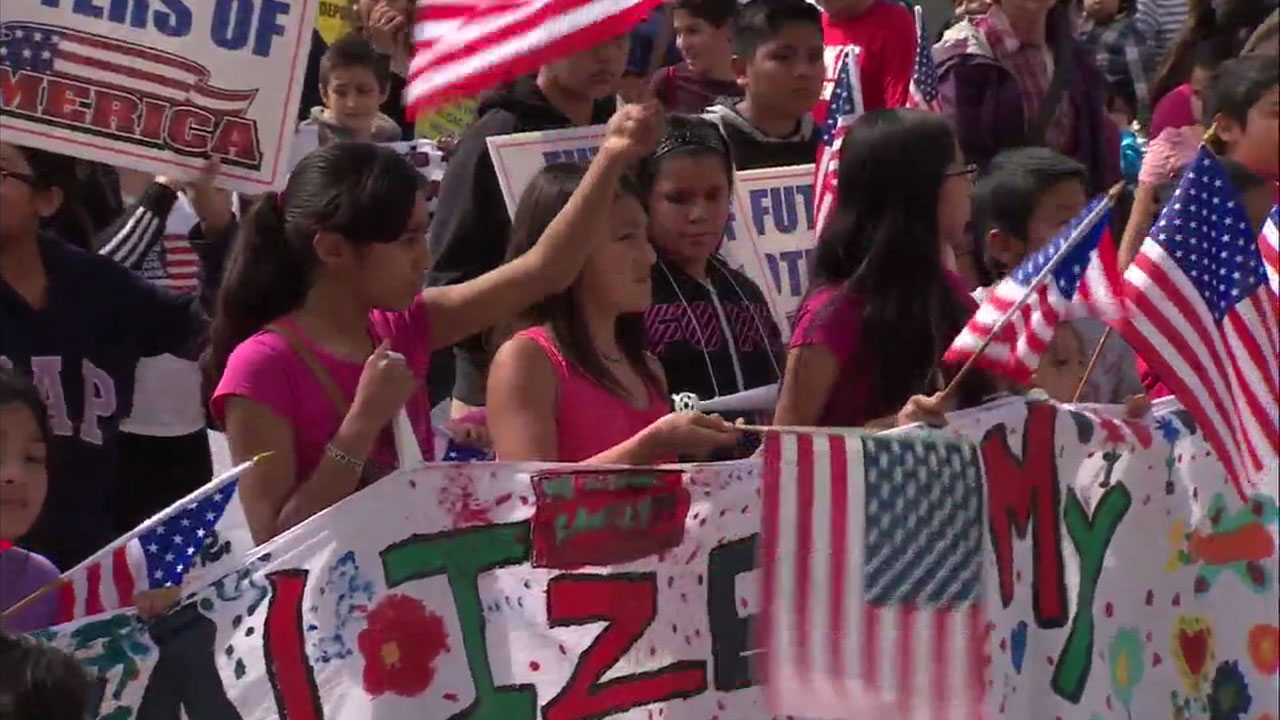 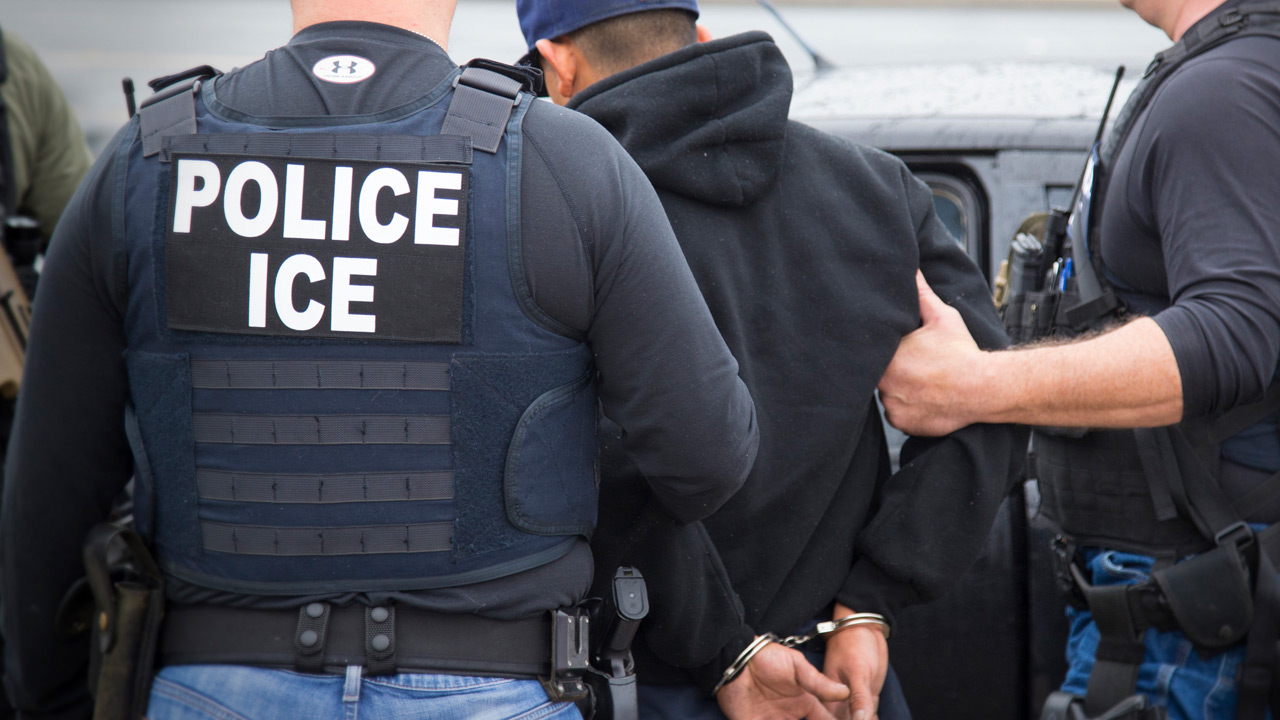 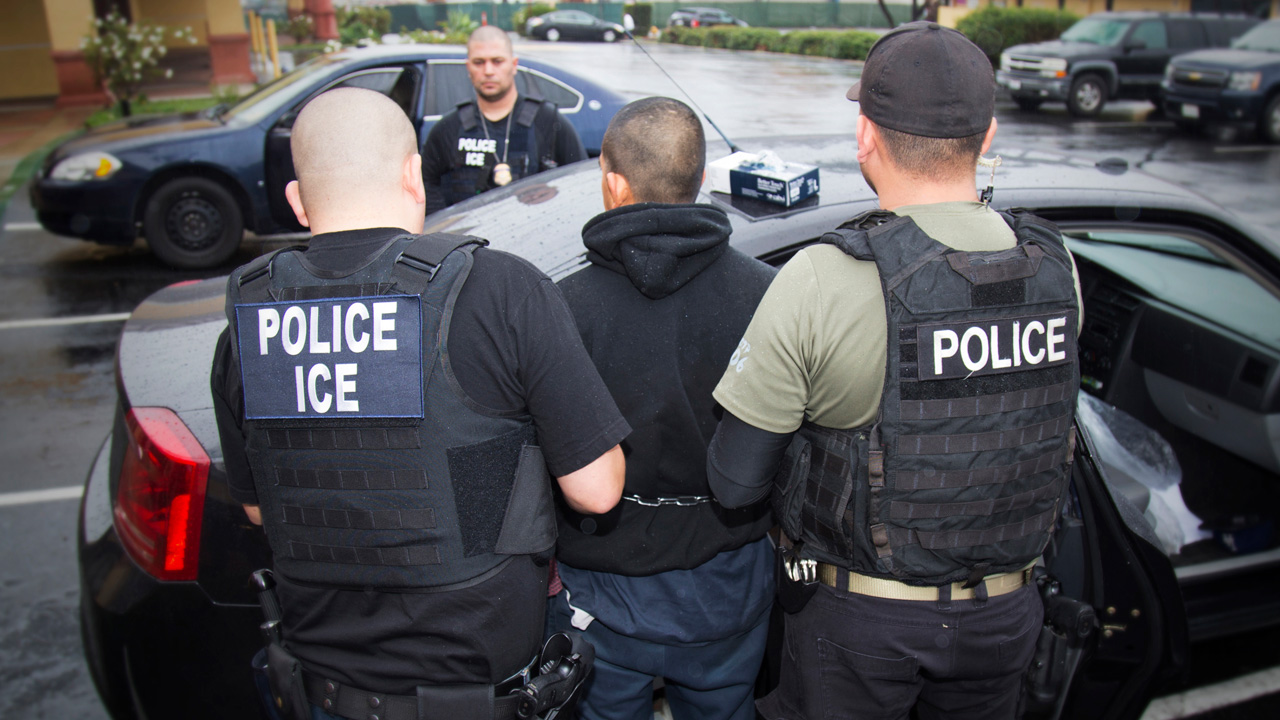 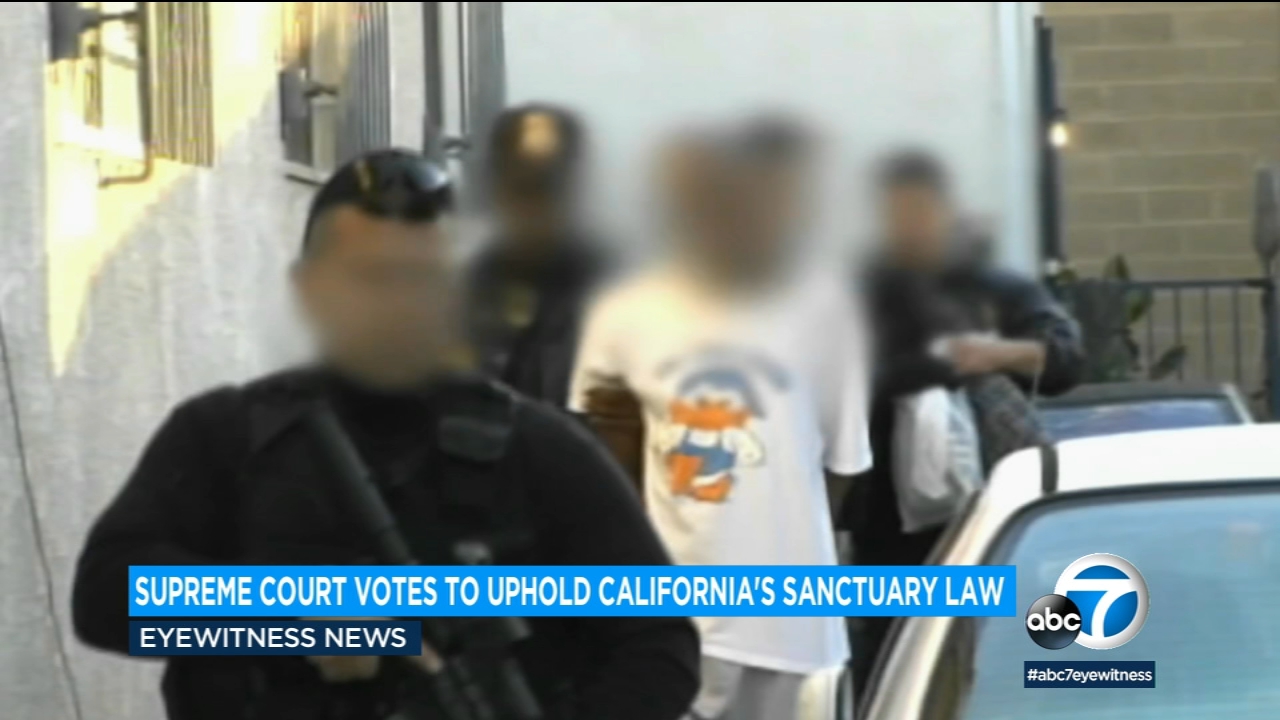 Peaceful protest held after arrests at ICE headquarters in SF

Graton Casino sends message to immigrant community: 'You are safe from ICE'