FAIRFIELD, Calif. (KGO) -- A 76-year-old man has been arrested, linked by DNA to a slew of violent crimes, including murders, dating back to more than 40 years ago, the Solano County Sheriff's Office announced Thursday.

James Gary was arrested on Tuesday in a Fairfield neighborhood that was thrown into chaos as police surrounded his home.

Fairfield resident Samantha Siders is still shaken by the incident.

"They just came in swarms. There were trucks and sheriffs. They were in full suits and it was very scary," Siders said.

Gary was arrested for homicide and booked into Solano County Jail.

"This is a family household and I have a lot of children. They frequently play in the neighborhood and wave at this man," Siders said.

But it's not just Gary's arrest that bothers Siders, but also the extent of what he's alleged to have done.

Thanks to DNA evidence compiled over a series of decades, as well as modern technology, several Bay Area and state law enforcement agencies have been able to link Gary to unsolved murders and other crimes going back more than 40 years.

"Forensic analysis, DNA analysis, all those things were, you know, very, very premature at that time. They were in their infancy," said Union City Police Sergeant Brandon Hayward.

The first murder is that of a Union City woman in her home in 1980.

The second is a woman whose body was found in some bushes beside Interstate 780 in Vallejo in 1996.

Finally, Gary is accused of a sex crime in Solano County in 2021.

"Who was this man in 1980, and who has he been since? Because with 16 years between two different homicides, are there other victims?" Hayward said.

So while police continue to piece together what else might have happened, they say a key focus has to be on the loved ones of the victims.

Hoping that for some, all these years later, they might finally be able to get some peace.

"I believe there's probably a sense of relief and a sense of justice for those folks," Hayward said. 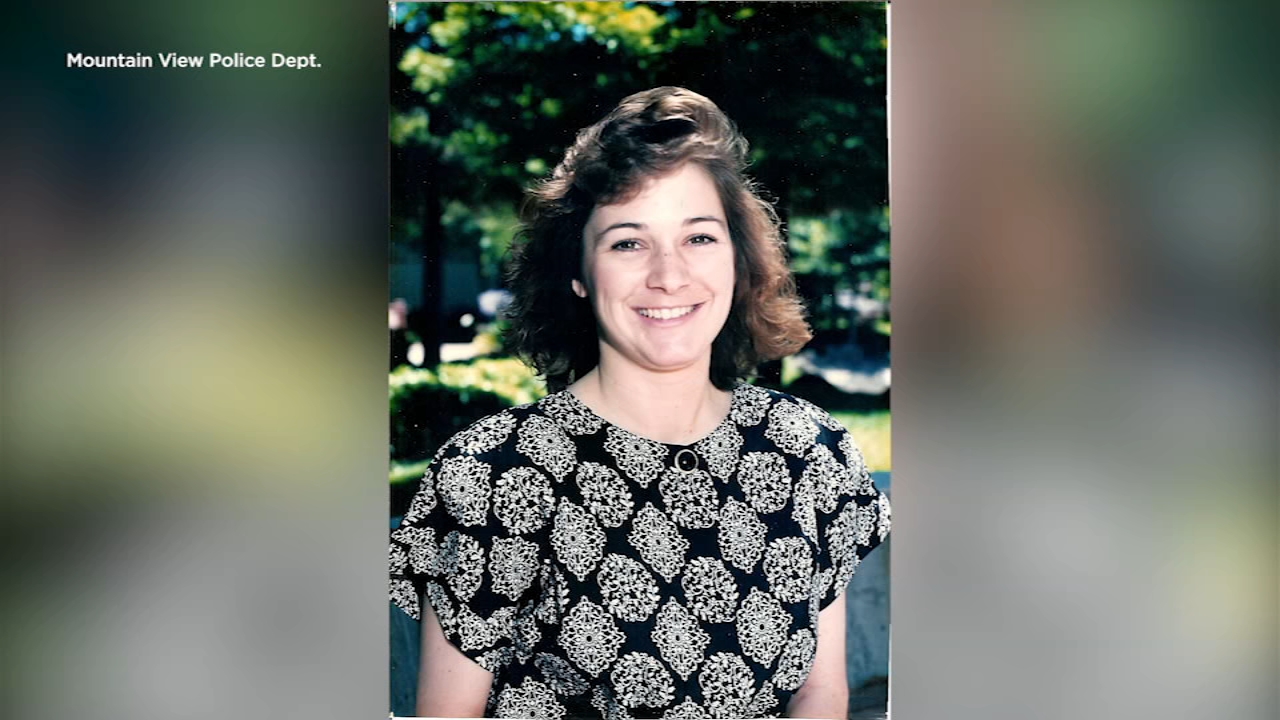 Family of Laurie Houts reacts after arrest made in 1992 murder