Gov. Jerry Brown takes on President Trump in State of the State address

SACRAMENTO, Calif. -- Gov. Jerry Brown is promising in his annual State of the State address to defend California's laws on immigration, health care and the environment in the face of the Trump administration.

In his remarks Tuesday, Brown said "California is not turning back. Not now, not ever."

Brown says the state will defend everyone who has come to California in search of a better life.

He notes that more than any other state, California has embraced the federal health care law that President Donald Trump and congressional Republicans have vowed to repeal. He says he'll join with other governors and lawmakers to fight those efforts.

The Democratic governor and the Democratic Legislature have taken a defensive posture against the new administration of President Donald Trump and a Republican Congress.

Both have promised to roll back many of the liberal policies Brown and his fellow Democrats have embraced: efforts to address climate change, expand health care for the poor and offer more aid to immigrants.

The 78-year-old governor is coming off a year of political - and liberal - victories. But his political clock is ticking. Term limits give him only until the end of 2018 to serve. 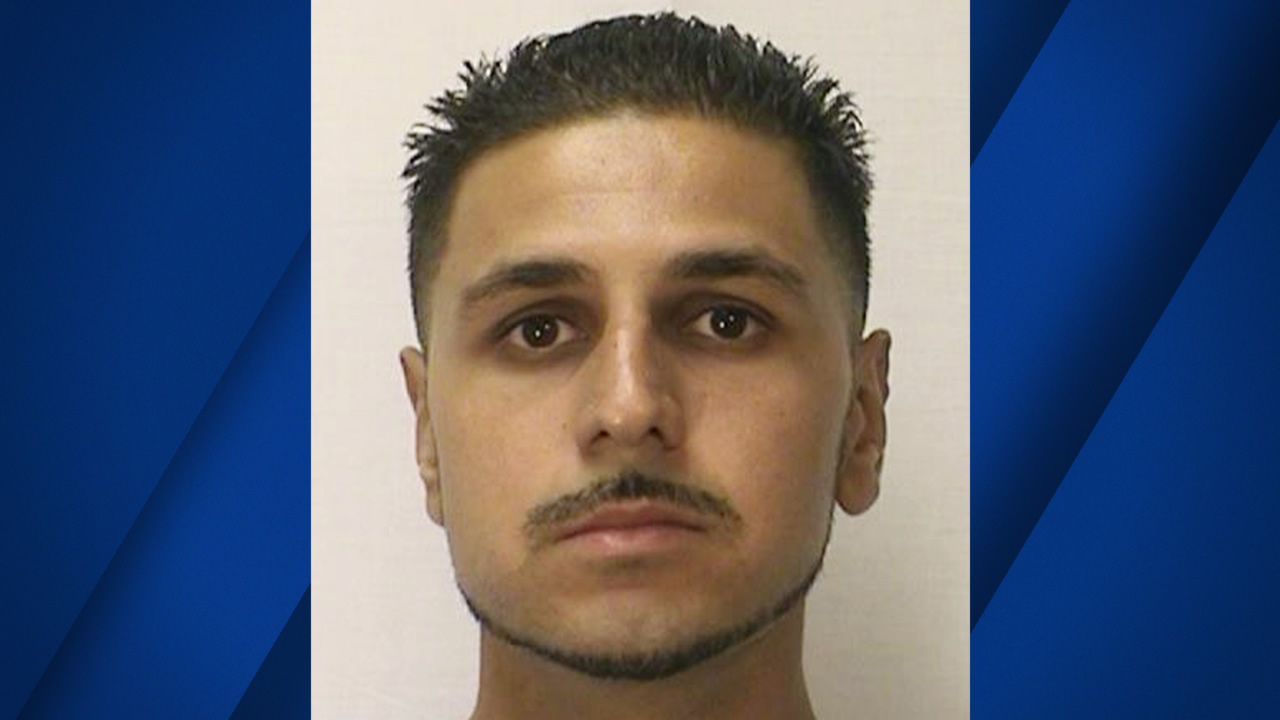 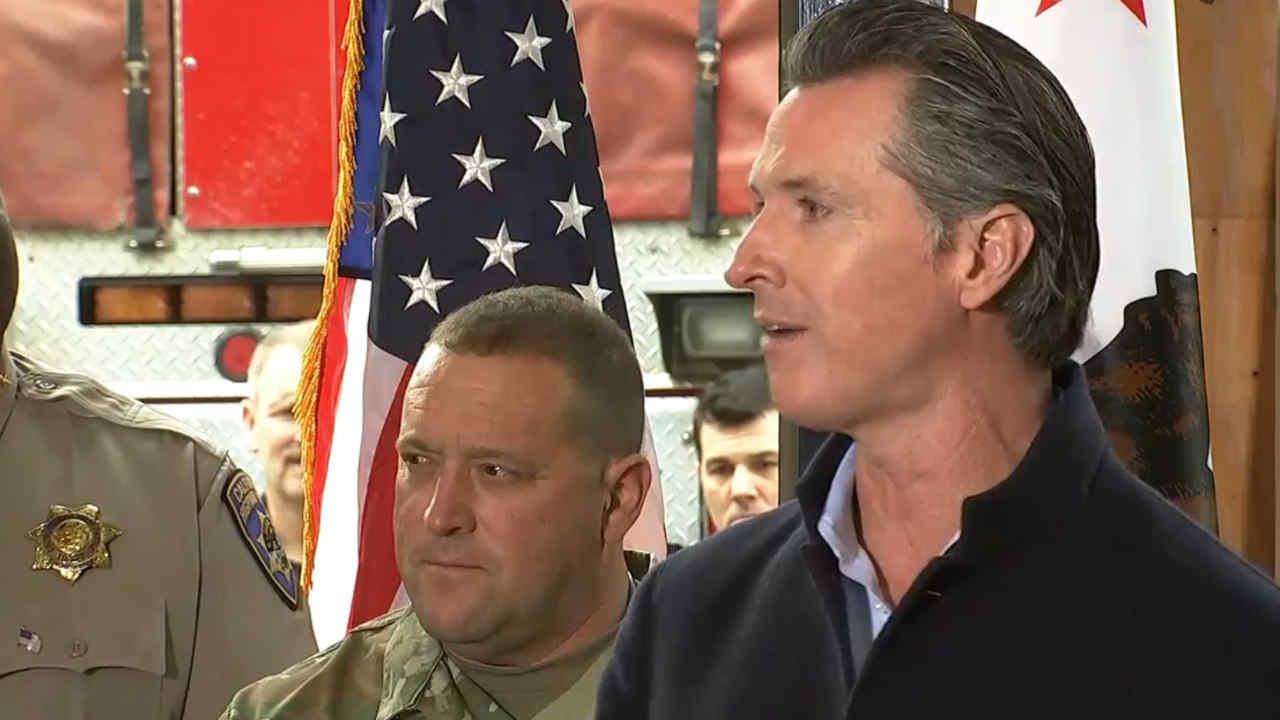 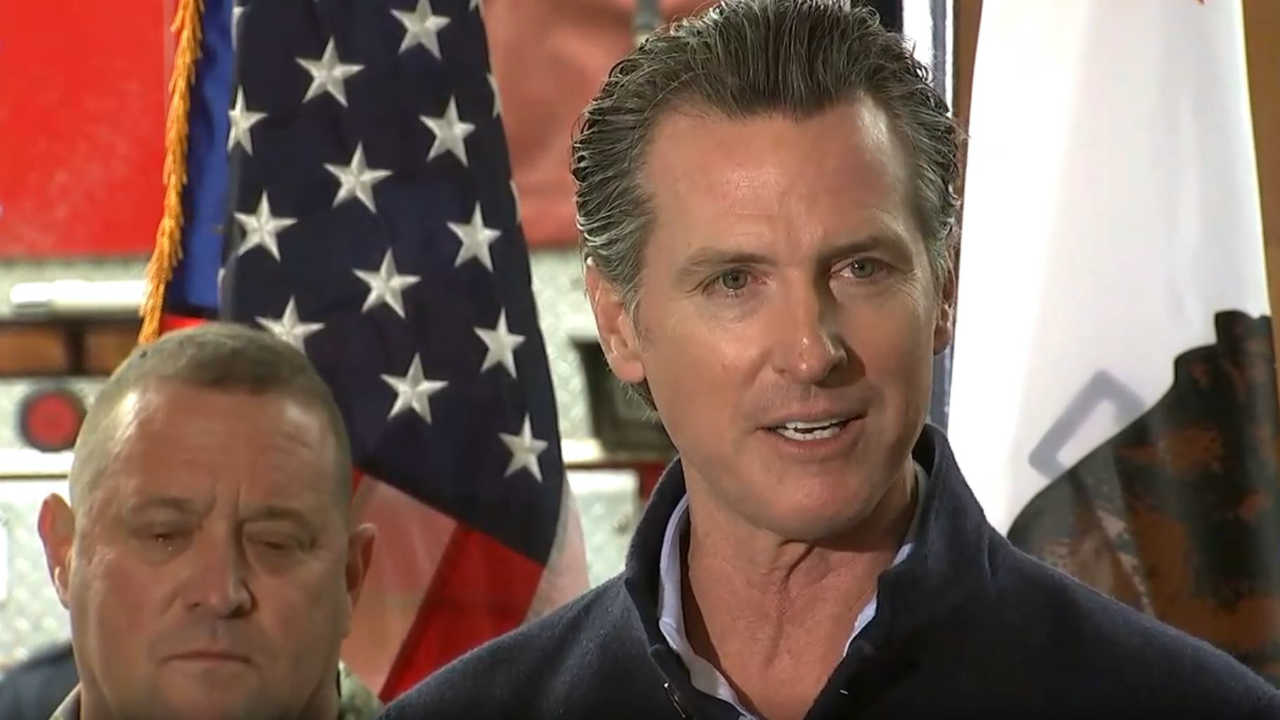