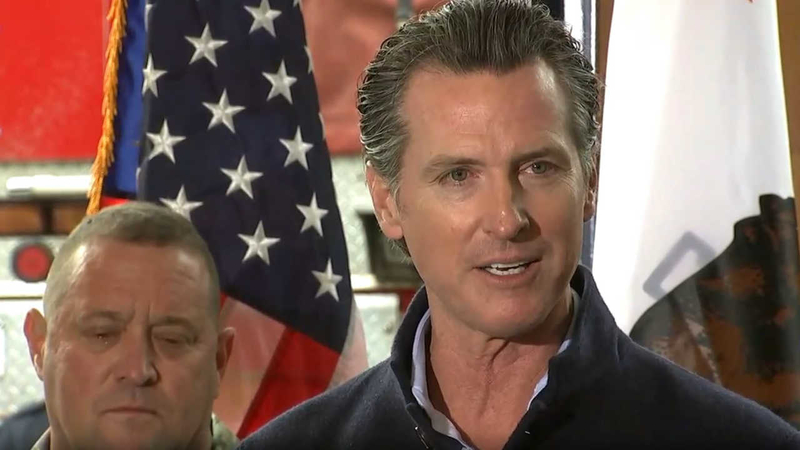 COLFAX, Calif. -- California Gov. Gavin Newsom is pledging to invest tens of millions of dollars to fight wildfires and deal with their aftermath.

He said on his first full day in office Tuesday that the money will go toward more trucks and aircraft along with mental health services for firefighters and other emergency responders. It would also help two California counties recover from property taxes lost due to wildfire destruction.

About two-thirds of the $305 million has already been approved by lawmakers.

He plans to push for a fee on customers to turn the state's 911 infrastructure system digital in coming years.

The new governor avoided confronting the thorny issue of how much responsibility utilities should hold when their equipment starts wildfires. Utilities want lawmakers to change the state's liability standards, some of the strictest in the nation.