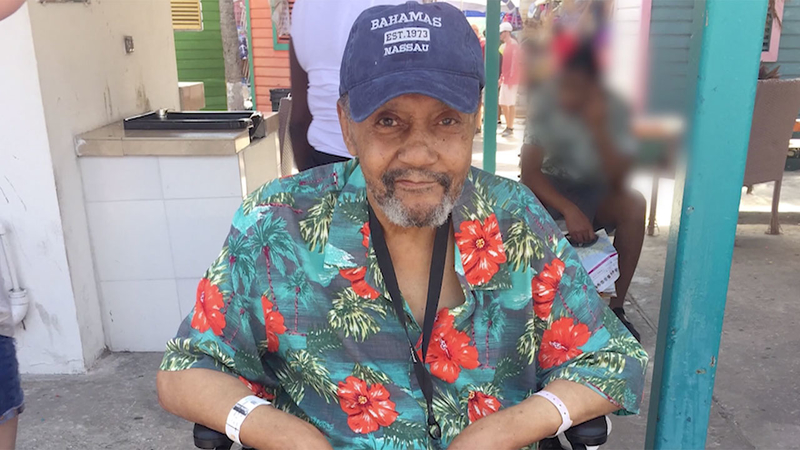 DECATUR, Ga. -- U.S. Sen. Johnny Isakson is demanding answers from the U.S. Department of Veterans Affairs after a Georgia woman said her father was bitten more than 100 times by ants at a veterans' home in Decatur.

Isakson says he was horrified and "downright maddened" after Laquna Ross told WSB-TV that she found her father, Joel Marrable, with swollen, red bumps all over his body when she visited him at the nursing home near Atlanta last week before his death. Marrable, an Air Force veteran, had cancer.

"I am shocked, horrified and downright maddened by the news that a veteran under the care of the VA was treated so poorly and without any regard for his wellbeing," Isakson said in a statement.

"This patient, at the end of his life, was clearly not being monitored closely enough, and I am so sad for his family who had to discover his insect-infested conditions before anything was reportedly done," Isakson said.

At least three veterans were affected by the Sept. 2 ant infestation, Isakson said the Atlanta VA Health Care System confirmed to him.

The Atlanta VA Health Care System said in a statement that all of the bedrooms at the Eagle's Nest Community Living Center have been cleaned and that a pest control company is monitoring conditions.

"We would like to express our heartfelt remorse and apology to the Veterans' families and have reached out to them to offer appropriate assistance," the statement said.

The ants were found "everywhere" in Marrable's room, including the ceiling, the walls and the bed, his daughter said.

"The staff member says to me, 'When we walked in here, we thought Mr. Marrable was dead. We thought he wasn't even alive, because the ants were all over him,'" Ross said.