More than 2,000 mental health professionals are calling on Kaiser to increase staffing and end their patients' long waits for appointments.

OAKLAND, Calif. -- Mental health professionals at Kaiser Permanente on Monday are set to begin their second week on the picket line at several locations around Northern California and the Central Valley.

More than 2,000 therapists, psychologists, social workers and chemical dependency counselors are calling on Kaiser to increase staffing and end their patients' long waits for appointments, according to the National Union of Healthcare Workers.

The "open-ended strike" started Aug. 15 after the union said talks with Kaiser broke down. Clinicians accepted a wage offer from management, but Kaiser rejected a proposal that included provisions for increased staffing and reduced appointment wait times, according to the union.

The union maintains Kaiser patients must routinely wait four-to-eight weeks between therapy appointments, and that the health care giant failed to increase staffing during surging demand due to the pandemic.

Kaiser representatives did not immediately return a request for comment on Monday morning.

Last week, Kaiser officials said the strike was having an effect on patients, and disputed the union's claims about providing care.

"This strike and this disruption to patient care does not need to happen," Deb Catsavas, senior vice president of human resources at Kaiser Permanente Northern California, said on Friday. "While NUHW claims it is fighting for increased access to care, its primary demand is for union members to spend less time seeing patients. Our patients cannot afford a proposal that significantly reduces the time available to care for our patients and their mental health needs."

"Mental health therapists have been blowing the whistle on Kaiser for over a decade, and elected leaders are hearing them loud and clear," said Sal Rosselli, president of the National Union of Healthcare Workers. 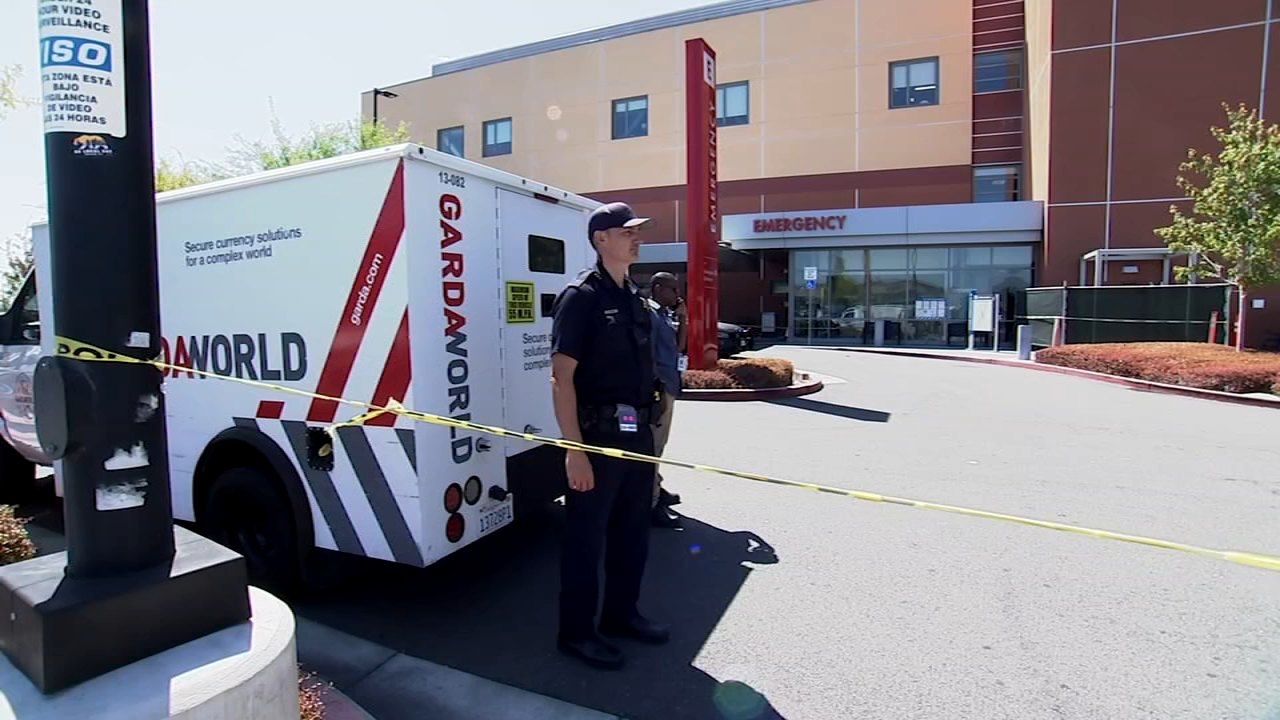 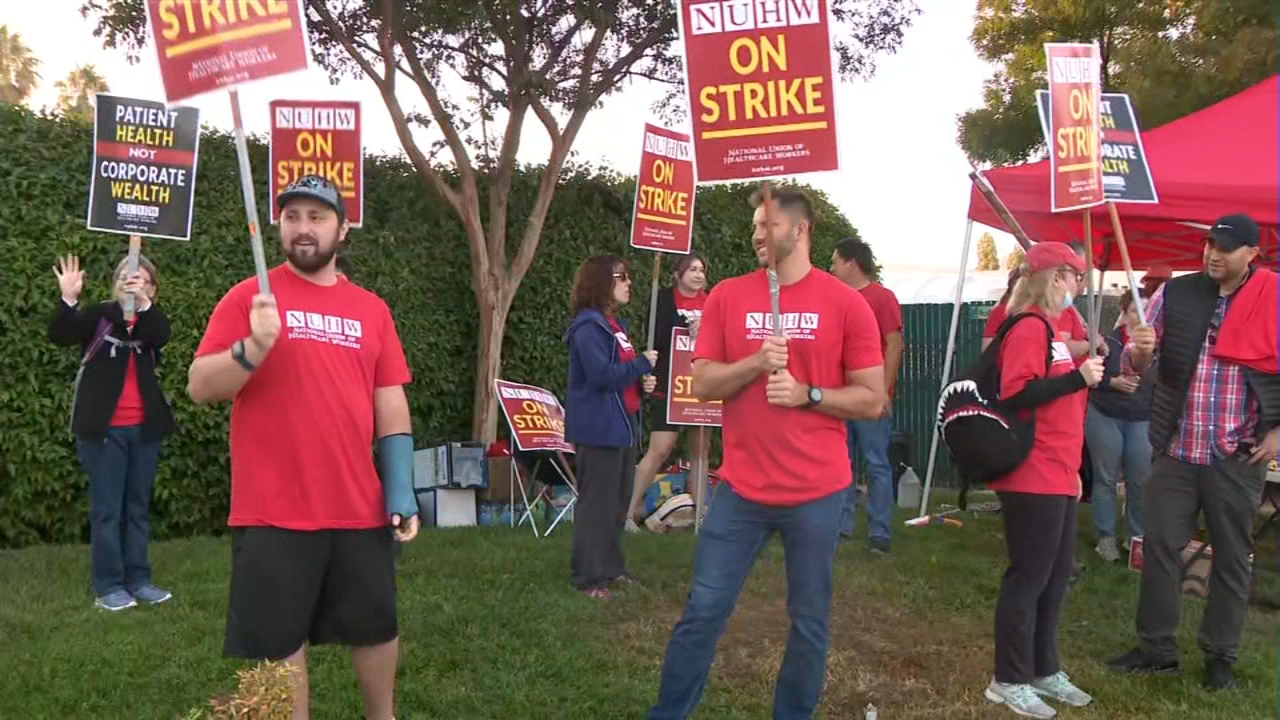